Catch the "Frenzy" as D'Prince Unveils His Debut Album! All the Tracks to Expect From the "Goody Bag" 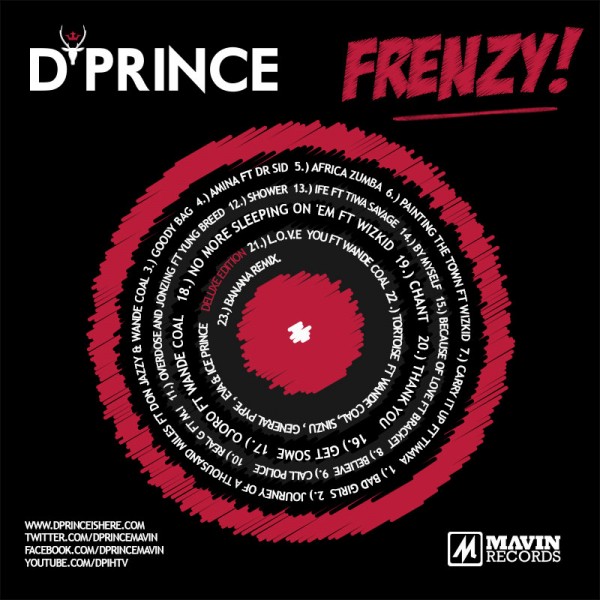 D’Prince, over and over again, has gotten us into a “Frenzy” with his club-banging singles and features. And, as his debut album “Frenzy” is dropping today, the 5th of November, 2012, we’ve got you the album’s official track list featuring from his label mates – Wande Coal, Dr. Sid, Tiwa Savage and of course, Don Jazzy; to the likes of M.I and Wizkid amongst many other talented acts.

D’Prince also commemorated this day with a piece of art… on his body. 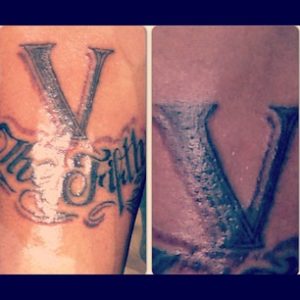 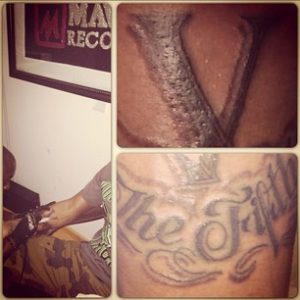 I’m sure we are all really in for a “Frenzy”!

7. Carry It Up Feat. Timaya

15. Because Of Love Feat. Bracket

And also, official behind the scenes footage from his new “Take Banana” Remix video

To promote his new video, spanking new singles and debut album, “Frenzy”, the Mavin released brand new photos on his official website,  DPrinceIsHere.com. Check out all the new photos. 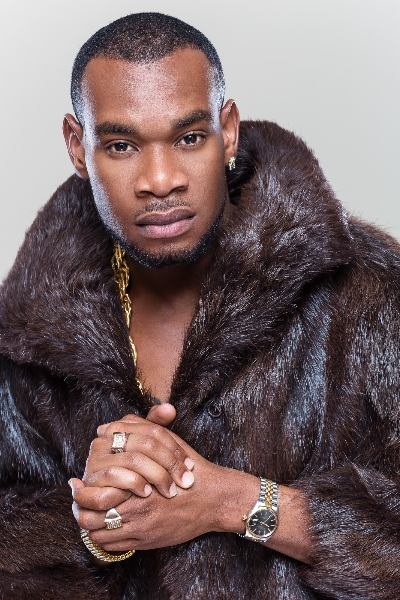 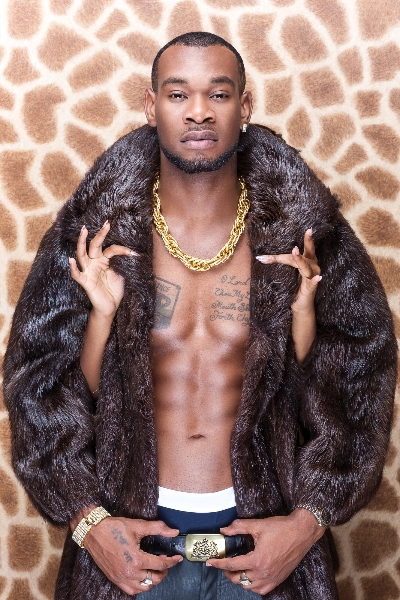 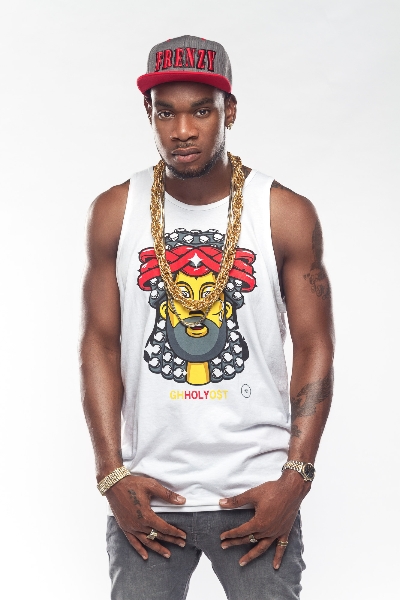 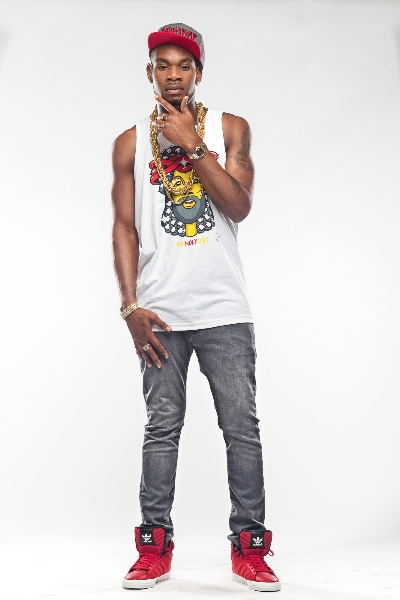 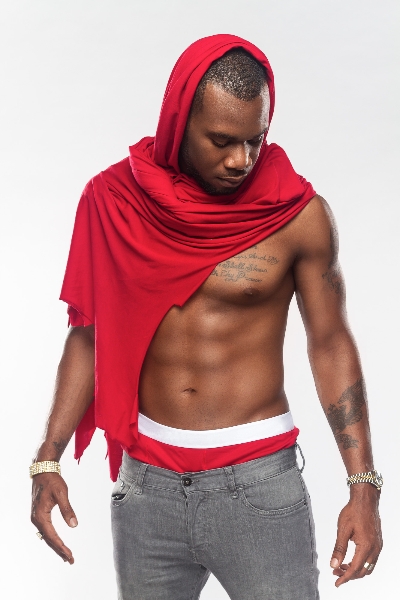 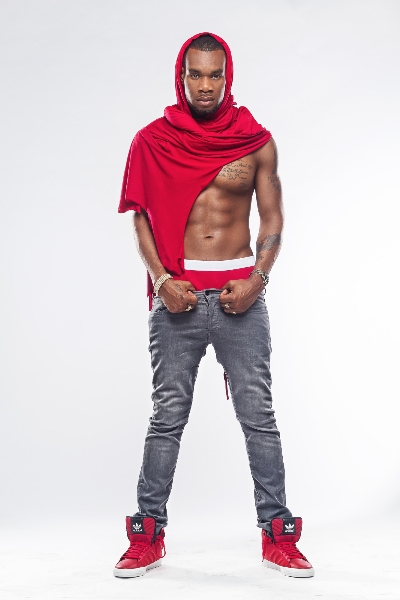