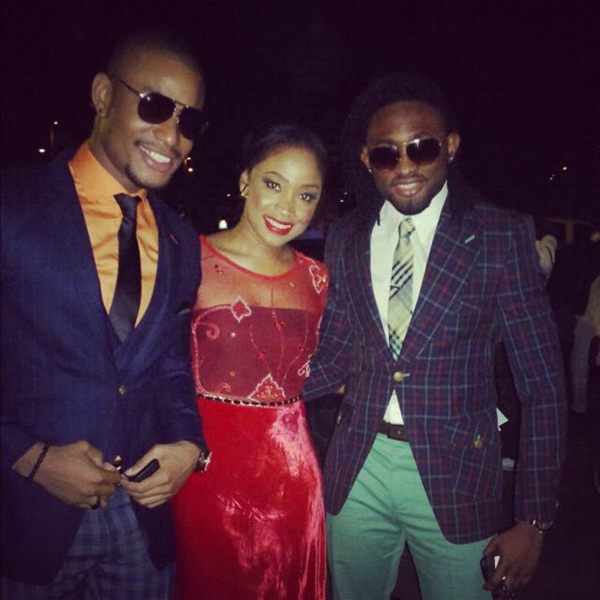 The 2012 edition of the Best of Nollywood Awards (BON) hosted by Nollywood stars, Nonso Diobi and Mercy Aigbe, took place at the Tafawa Balewa Square, Lagos on Sunday 11th November 2012.

In attendance were some of Nigeria’s most loved entertainers including Uti Nwachukwu, Uru Eke, Joseph Benjamin and Alex Ekubo. The big winners of the night include Nse Ikpe-Etim for best actress in an English speaking role, Moyo Lawal for Revelation of the year, Alex Ekubo as the Most Promising Act, Joseph Benjamin as the best actor in an English speaking role and Uti Nwachukwu and Tonto Dikeh for Best Kiss in a Nigerian movie.

Just before BN brings all the official photos from the event, check out some snapshots and view the full list of winners. 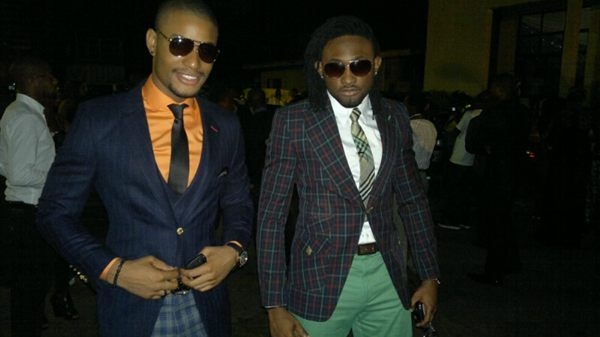 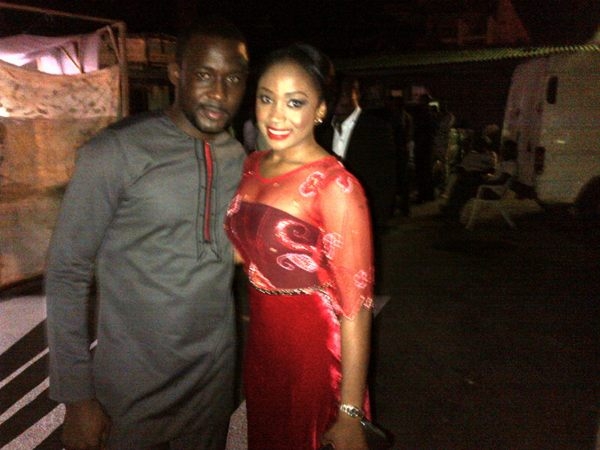