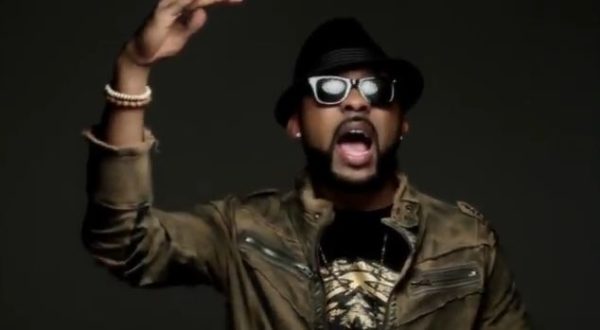 While EME’s “Empire Mates State of Mind” fans are still getting over the thrill of the recently released “Sun Mo Mi” music video, the leading urban record label has dropped another video for their song “Change” which attempts to inspire young Nigerians to be a part of the change they seek in their country.

Here’s an official statement from EME on the video:

This is the 7th video off the #EMEAlbum.. the “Empire Mates State of Mind”. Released in 2012, the album has churned out hit song after hit song, and epic video after epic video. Now however, the EME All stars take a break from their more uptempo feel-good songs, to address the situation in their home country, Nigeria. Teaming up with the International Republican Institute (I.R.I) and the Nigerian Leadership Initiative (NLI), the “Change” clip, sees the EME team speaking on the problems in Nigeria, and attempting to inspire young Nigerians to be a part of the change they seek in their country. Directed by Clarence Peters, the video features each member of EME speaking their minds, and it also features footage from some of the incidents that occurred in Nigeria in 2012. The video for “Change” sets the tone for the much larger and more in-depth Documentary “#Dream4Naija” which was directed by Ray McNulty of MTA, and funded by IRI. The documentary (which will be aired on TV Stations across Africa and online on youtube) also seeks to inspire young Nigerians and Africans to get involved and be a part of the change they seek.

Related Topics:#Dream4NaijaChangeEMEEmpire Mates State of Mind
Up Next

University of Lagos Ranks 9th Position Among the “Top 10 Universities in Africa” by Africa.com

Now Playing: Dipp – Balance For Me