The movie is set to premiere tomorrow, Friday 28th December 2012 at the National Theatre, Accra Ghana. Directed by Shirley Frimpong-Manso, this romantic comedy centers around a successful entrepreneur, Peter Popolampo, played by Jacob’s Cross’ star, Hlomla Dandala and Yvonne Okoro, who agrees to deliver a baby for him with no strings attached.

Successful Businessman Peter Popolampo (Hlomla Dandala) is the ultimate alpha male. He is 40 years old, rich, and a staunch bachelor.

Despite his mother’s persistent attempt to find him a woman, Peter sticks to his rule of non-committal casual dates, freedom and controlling his life until a yearning to have a child arises.

In his quest to find the woman who will take his money, have his child and disappear, Peter begins a roller coaster, contracted relationship with Abena Boateng (Yvonne Okoro), a crude but clever local girl who is anything but impressed with Peter’s affluence.

With a clear definitive contract outlining the dos and don’ts of bearing Peter Popolampo’s child, these two opposites must exercise every ounce of will power not to kill each other until the child is born.

An unsuspecting Romantic Comedy with unusual twists that exposes the flaws in being in control of your life.

Behind the Scenes
Photos 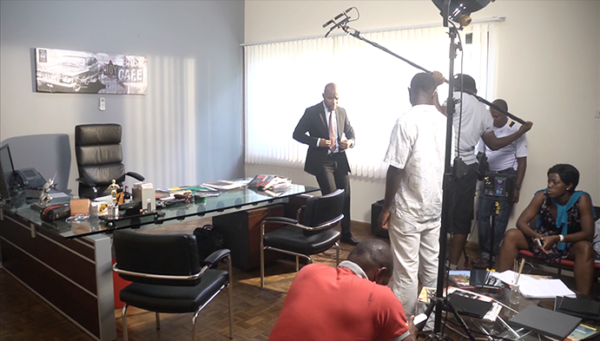 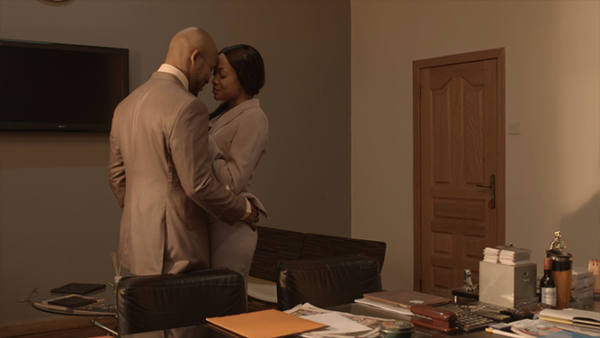 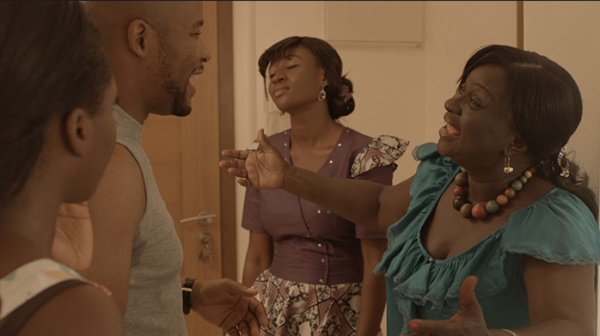 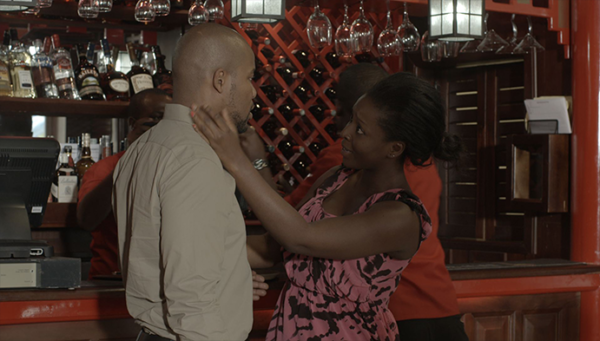 So, BellaNaijarians (Ladies, please) would you agree to this?