For the past five years since its inception, the Pink Pearl Foundation, a public service charity organization designed to empower women in the fight against breast and cervical cancer has remained steadfast in its commitment to saving the lives of Nigerian women. Through various awareness campaigns and provision of high-quality breast and cervical cancer screening and diagnostic services for women, Pink Pearl Foundation has been able to increase public awareness through education about symptoms, prevention, disease process and the importance of regular examination for early detection.

Recently, the Foundation recounted some of the activities it has engaged in during 2012 as it gears towards touching more lives in 2013.

“Every year at Pink Pearl Foundation, we make it a point to assess our past engagements, establishing a scorecard on the things we did well and where we need to improve or exert more energy. The year 2012, is not an exception” said the founder, Orode Ryan-Okpu. 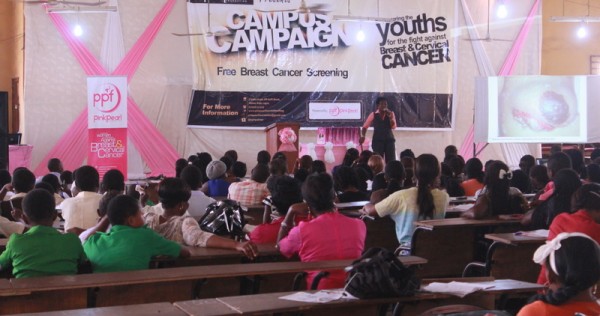 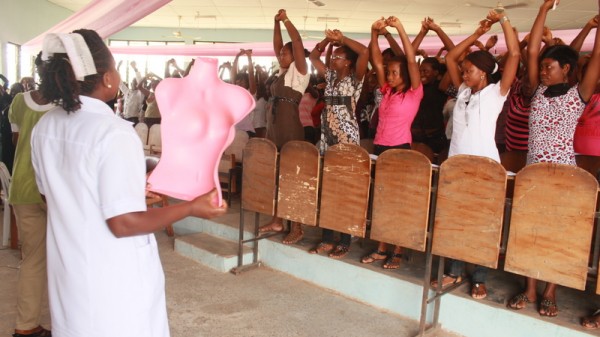 Ajegunle Easter Giveaway
In response to feedback from a successful give-away outreach (to children from orphanages in Lagos) organized by the foundation in December 2011, it decided to do a similar event to mark the Easter celebration in 2012. The event was tagged “‘Ajegunle Easter Giveaway’” and it held in “Ajegunle City’ in Lagos state. The event played host to over 5000 children and 600 adults. 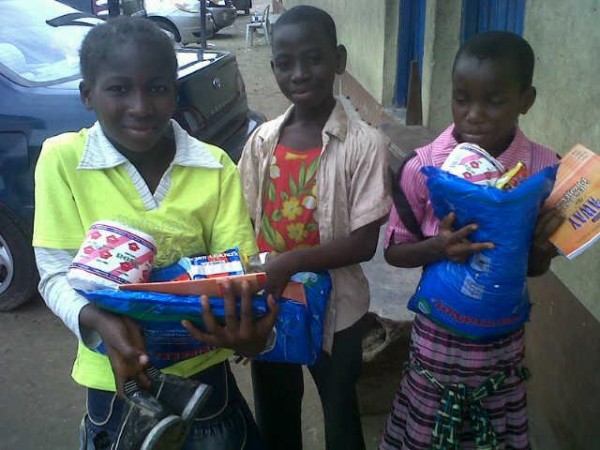 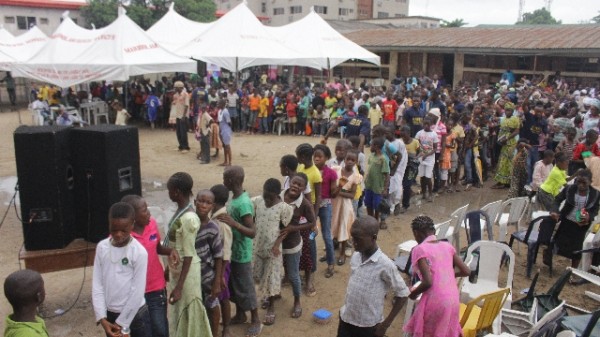 Lecture Series
Cancer related death rates continue to rise across the country and this calls for mass advocacy. This fact made the foundation design a lecture series in the month of May on “Breast self-examination” and delivered to NYSC Community Development (CD) groups, starting with the Idi Owu local government area of Ilupeju, Lagos state. In August, the Foundation embarked on the Cervical Cancer Screening Week project by providing free lecture, screening, and treatment to women at Central Hospital Warri, and Central Hospital Okwe-Asaba, Delta state. A total of 564 women were screened, 21 women were diagnosed with early pre-cancerous stage of cervical cancer, and 18 women were treated. 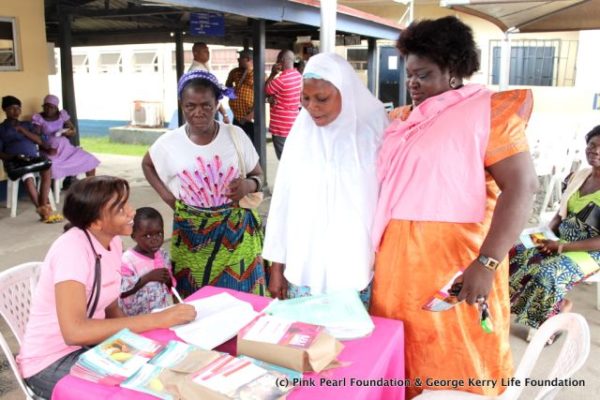 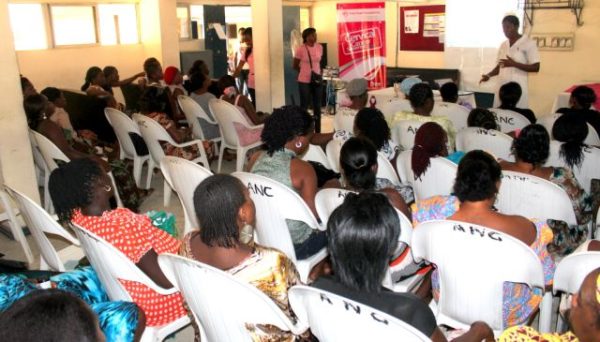 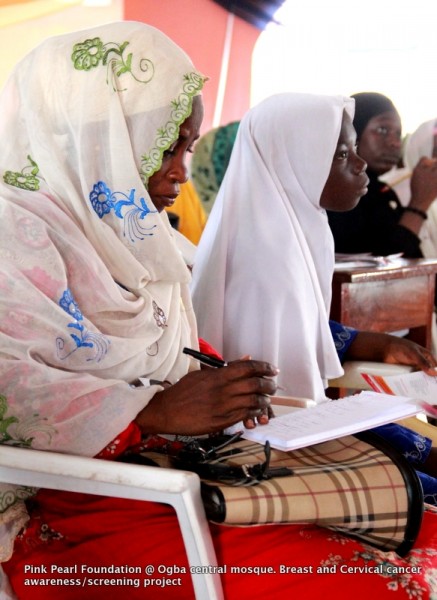 Project LSO (Little Saints’ Orphanage) Christmas Giveaway
Continuing on its tradition, on the 1st of December 2012, Pink Pearl Foundation in partnership with Oaken events, organized a Christmas party for 300 children of little saints orphanage, Akowonjo Lagos. The event was dubbed ‘Project LSO (little saints’ orphanage) Christmas Giveaway’. The children were thrilled at the event, and food, drinks, games, and gift items were made available to every child. 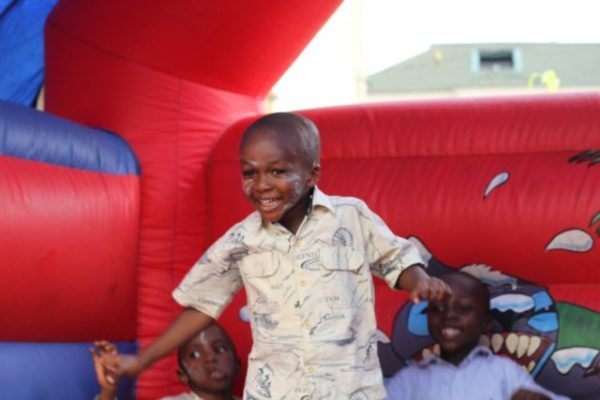 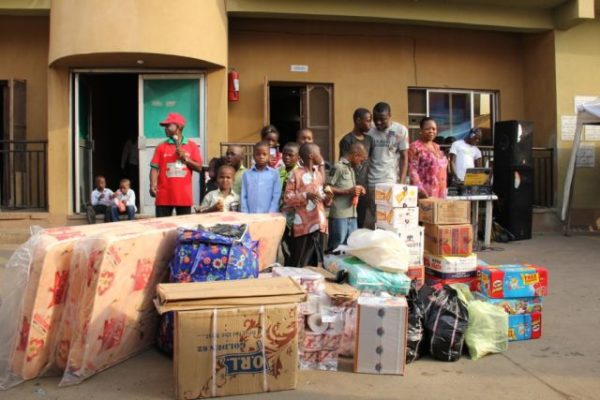 The Pink Issue
November marked the 5th anniversary of Pink Pearl Foundation. A fundraising event was organized to mark the occasion. The 5th anniversary and fundraising event tagged “THE PINK ISSUE” revealed the progress that the foundation had made over the last 5 years and the foundation’s future projects. The event also extended invitation to people to join in the fight against breast and cervical cancer by making donations. 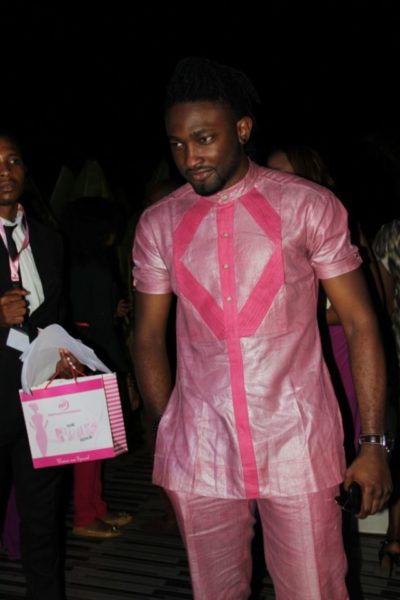 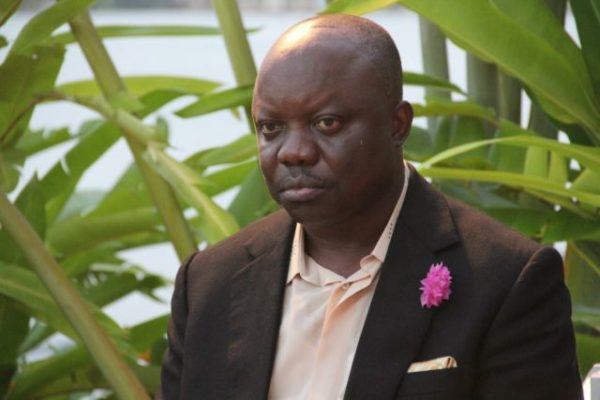 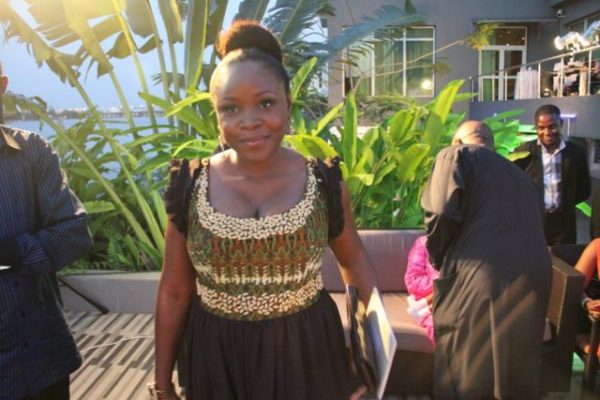 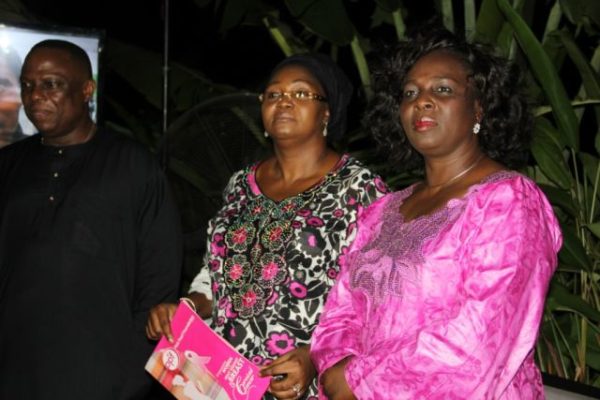 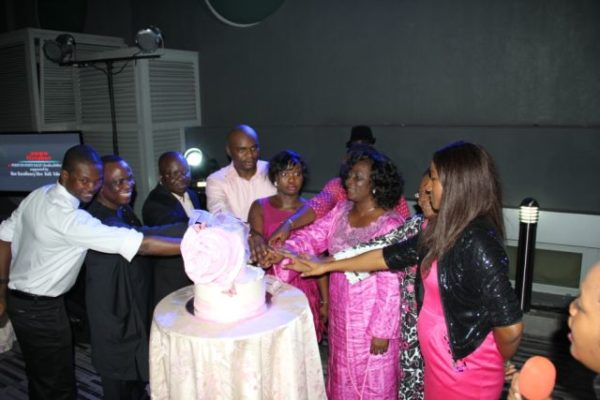 In 2013, the Pink Pearl Foundation intends to embark on a number of projects including:

At BellaNaija, we commend the efforts of the Pink Pearl Foundation in creating awareness on Breast and Cervical cancer in the past year and putting smiles on the faces of children through their charitable projects.

Must Watch Video! How to Transform into a Naija Runs Girl