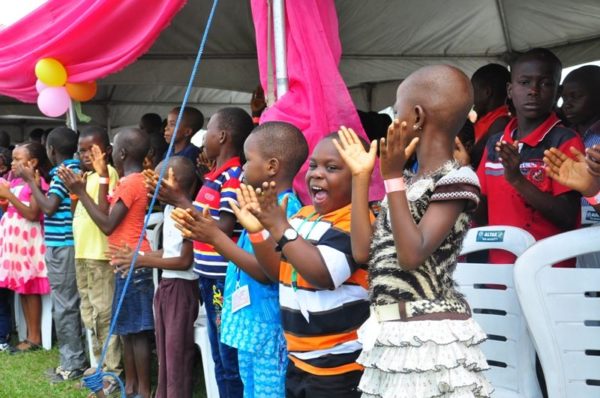 Public Service Foundation – the Pink Pearl Foundation in collaboration with Oaken Events put smiles on the faces of orphans at their fun Easter Giveaway event.

They granted scholarships to kids; especially a 12-year-old primary 6 student who they will fund from his primary to Masters education.

Daniel Ukwueze, an orphan from Our Saviour’s Orphanage, Umunede in Ika North East Local Government of Delta State emerged the over-all best in the quiz competition as part of the event held at the Delta Broadcasting Service Complex, Ugbuangwe, Warri, Delta State. 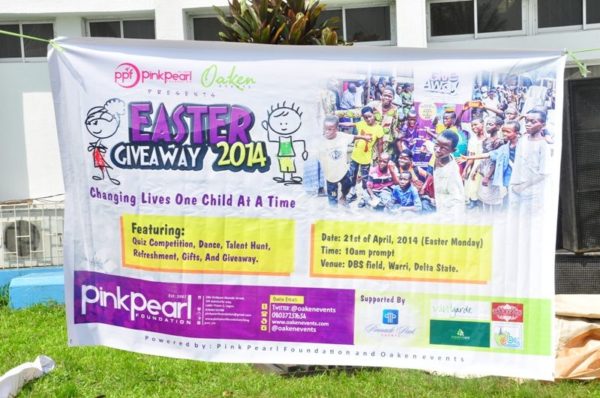 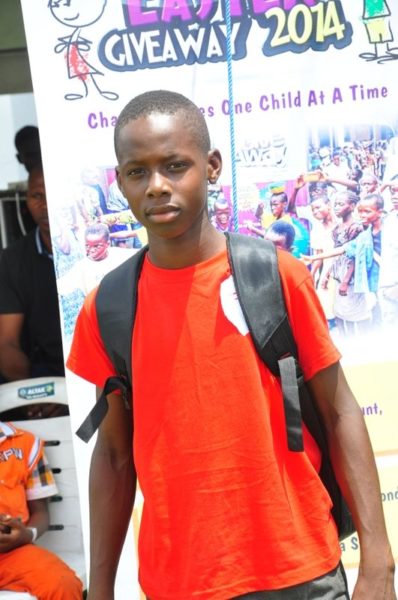 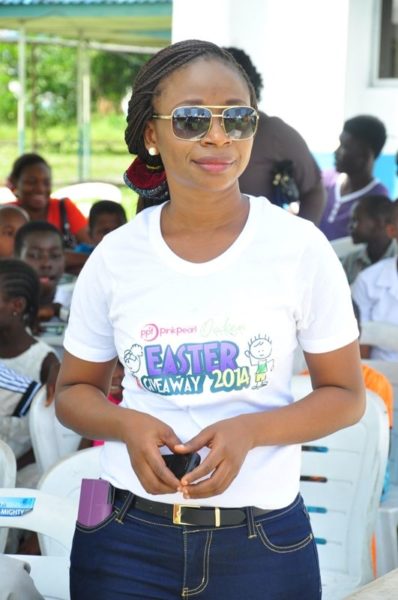 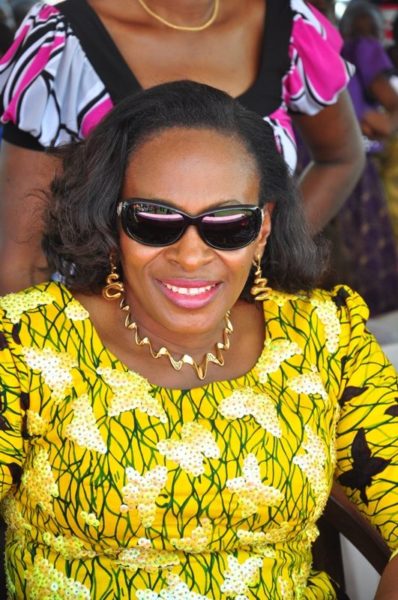 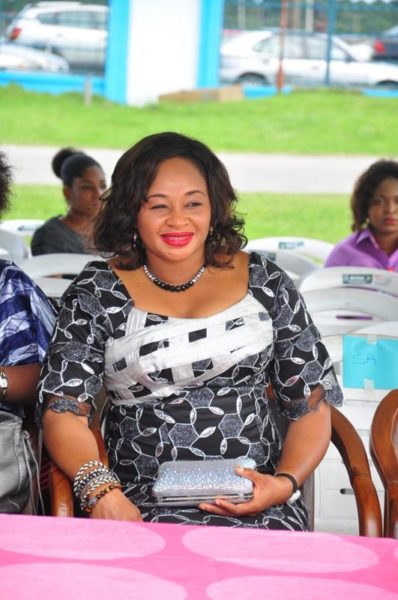 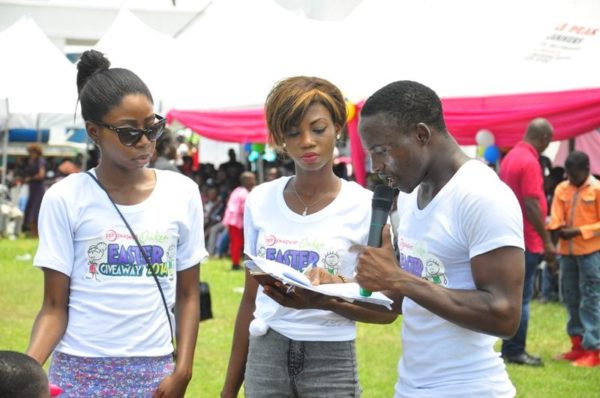 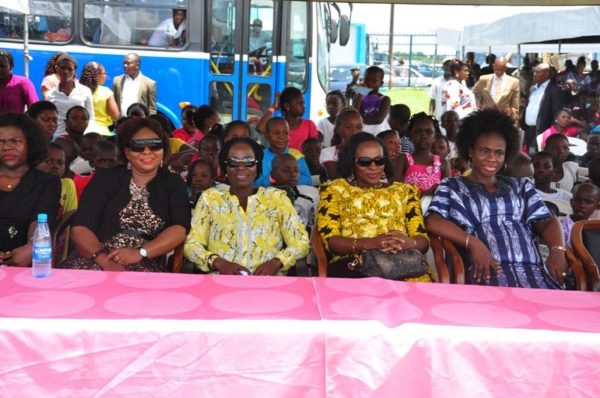 The Founder and Chief Executive Officer of Pink Pearl Foundation, Orode Ryan-Okpu, who was very delighted about the inaugural edition of the Education Trust Fund said she was motivated to start a Trust Fund in partnership with Oaken Events after she visited an Orphanage home in Lagos and discovered that the students of the home were full of potentials and doing excellently well in academic activities.

Orode added that the scholarship is open to only orphans irrespective of their state of origin; provided such a child passes examination conducted by the foundation. 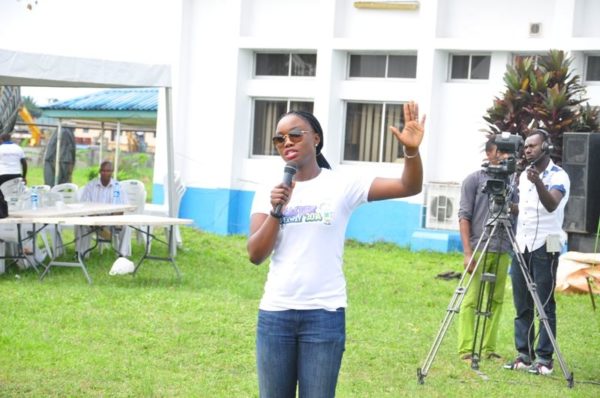 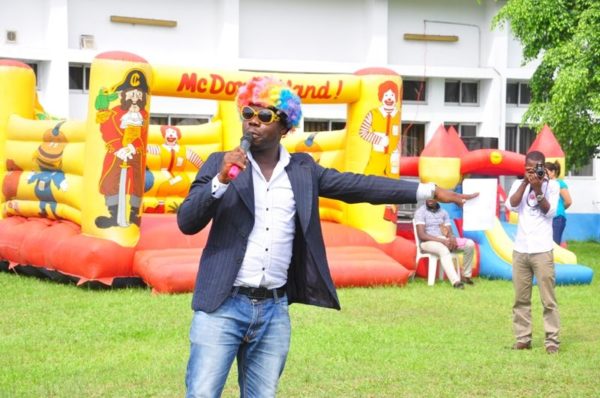 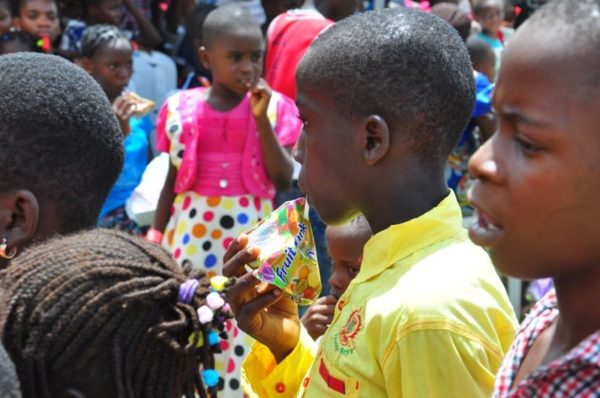 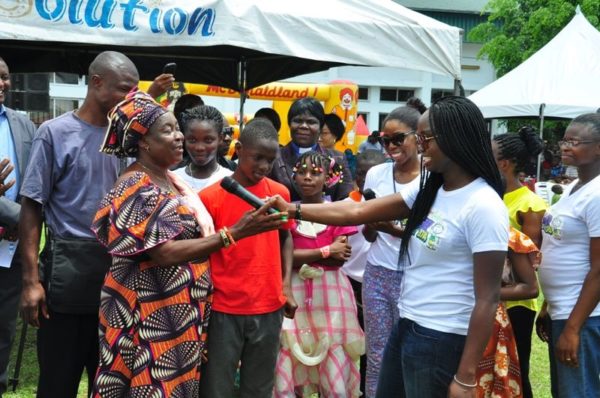 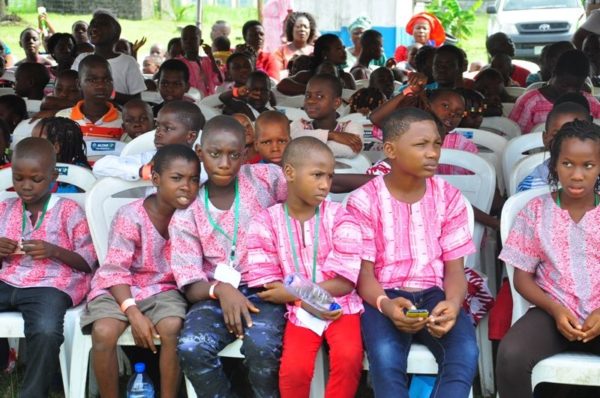 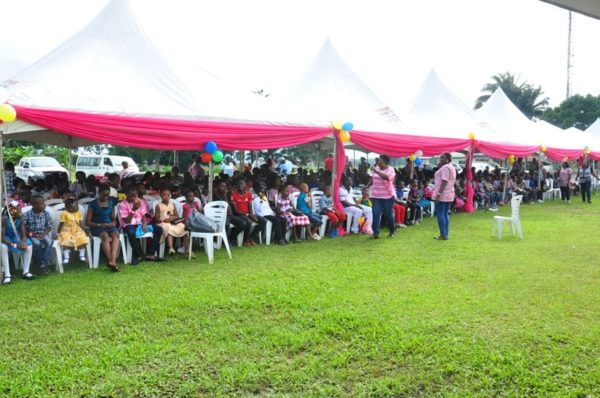 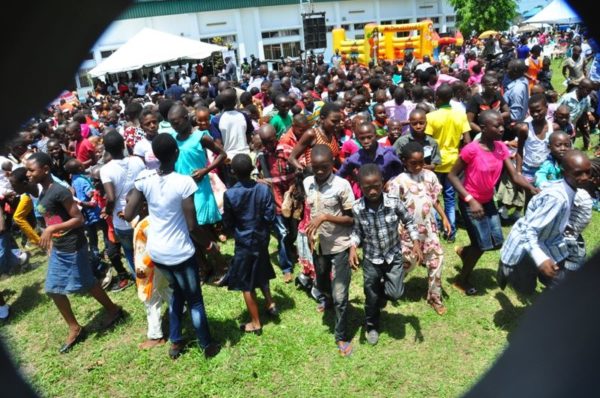 A scholarship was also given to Sandra Daniel from Under its Wings Orphanage to University level by a guest Arido-Muoboghare Fund for her performance during the quiz. 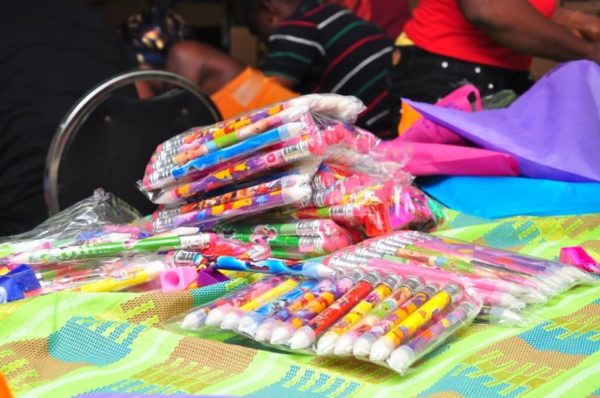 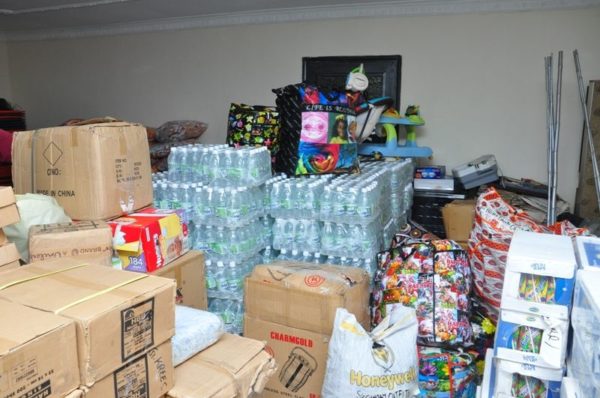 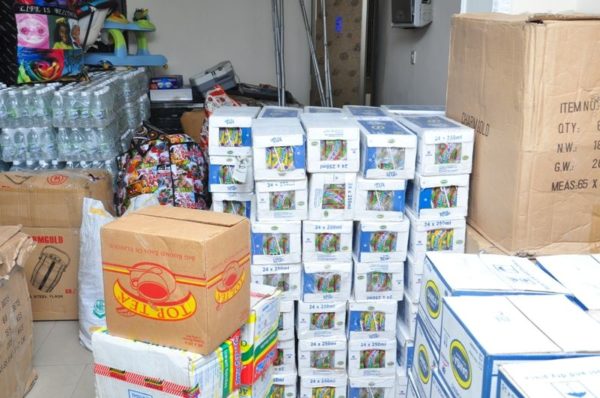 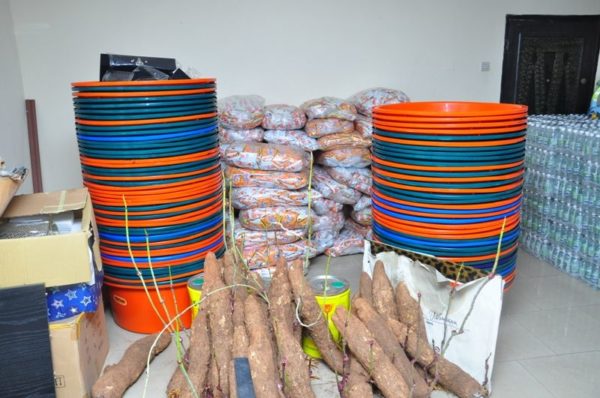 Addressing the children, the Governor of Delta State, Dr. Emmanuel Uduaghan who had a stop-over at the venue admonished children to obey their parents as disobedience to parents was the foundation of sin. He added that young people engage in crime nowadays because they fail to obey their parents and teachers in school. He called on children to shun criminalities as the ultimate end is always regret and spending the rest of their lives in jail.

“Criminality starts from childhood. Any child that does not obey his/her parents is susceptible to be involved in criminalities. Therefore, shun drug and hemp smoking. We must remove crime from Warri and the entire Delta State,” Uduaghan said. 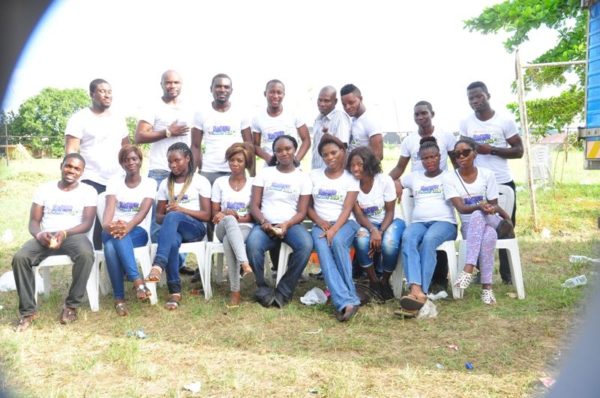