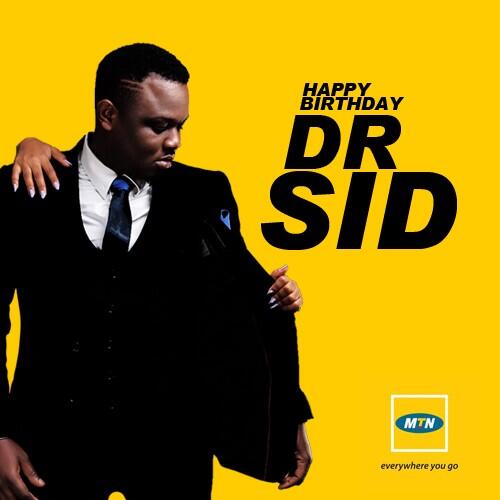 Word on the street for weeks now is that the rap star has joined Tiwa Savage, Davido, Chidinma and Iyanya as an ambassador for telecommunications brand – MTN.

Today Thursday 1st May 2014 – his birthday, he officially made the announcement via his Twitter page.

His fiancée Simi Osomo gifted him a yummy-looking cake and Versace shoes. 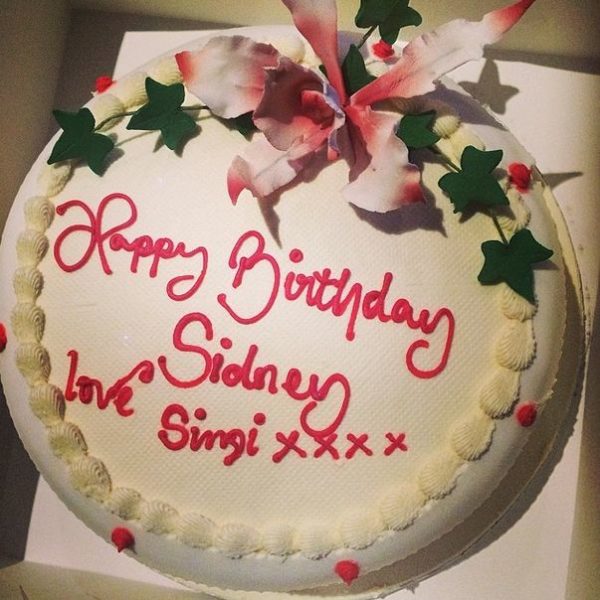 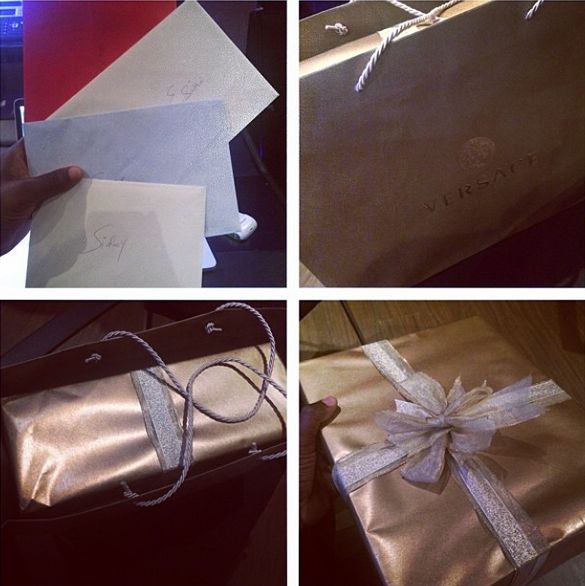 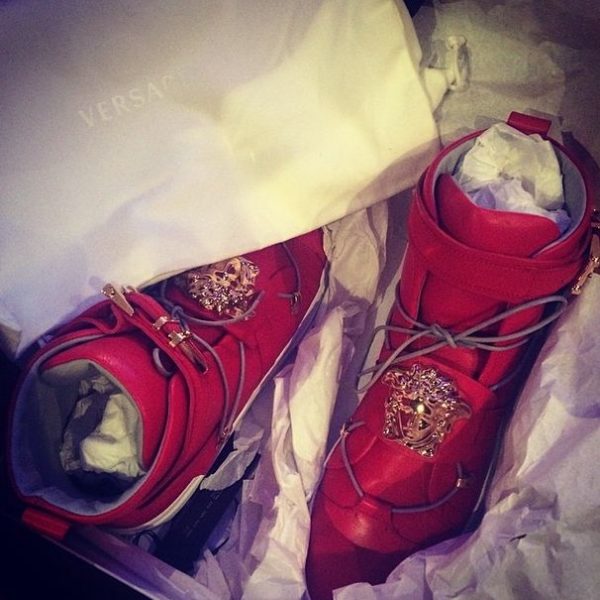