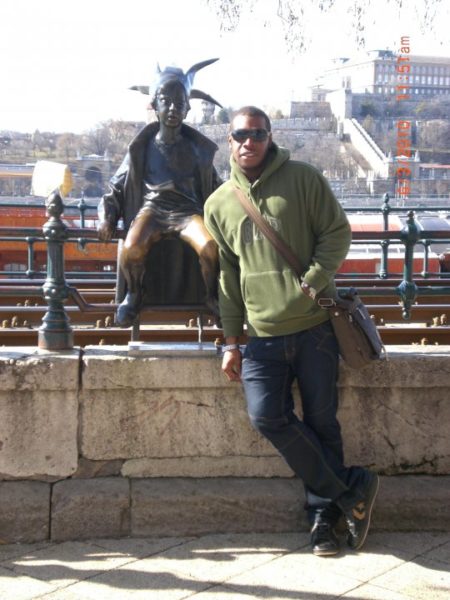 The Times of India is reporting that “a 28-year-old photography student from Nigeria allegedly committed suicide after jumping off the second floor of his rented accommodation in Sector 41. Police said preliminary probe suggests that the deceased, Kelvin Lakoju, was in depression. Meanwhile, the Nigerian Embassy and the deceased’s family have been informed about the incident.

Kelvin had been living in Noida since 2009 and was pursuing a photography course from an institute in Film City. Cops said he jumped off around 11pm on Wednesday. “We have questioned some people and came to know that he was upset for some reasons,” said deputy SP, S Chinappa.

“His friends said Kelvin was good at studies. Some personal problem could be the reason for committing suicide,” said a senior police officer. An FIR has been lodged with Sector 39 police station.“

It can be lonely living far away from home. RIP Kelvin.