It’s a brand new year and BellaNaija Style is kicking off 2013 in a new way.

Today, it is time for another fab edition of BN Pick Your Fave, but this is a shoe edition. French footwear designer, Christian Louboutin has captivated women around the world with his stunning creations with thousands including celebrities rocking them on a daily basis. 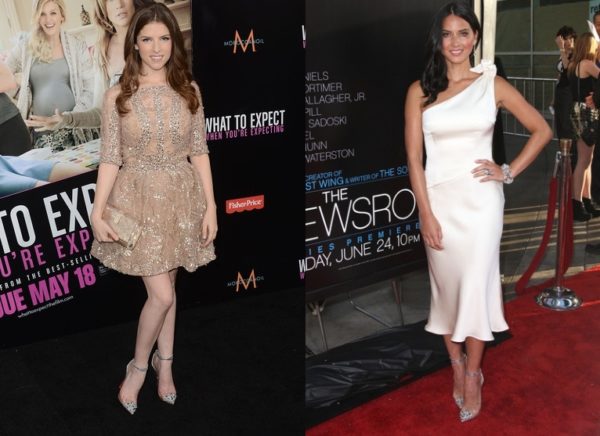 Anna Kendrick & Olivia Munn
Twilight star, Anna Kendrick was the first star to give Christian Louboutin’s “Just Picks” ankle strap PVC pumps its red carpet debut. The 27 year old Pitch Perfect actress arrived in the shoes at the premiere of “What To Expect When You’re Expecting” at the Grauman’s Chinese Theatre on Monday 14th May 2012.

Barely a month later, our BN style radar spotted Olivia Munn in the same shoes. Draped in an ivory one shoulder Armani satin dress, the 32 year old American actress wore the shoes to the L.A premiere of HBO’s “The News Room” on Wednesday 20th June 2012. Olivia finished her look with wavy hair and accessorized with Neil Lane jewels, which complemented her shoes.

Tiwa opted for a white dress and accessorized the heels with a silver ring,  bracelet and clutch.

At the L.A premiere of the Amazing Spiderman, Hollywood starlet, Emma Stone also rocked the shoes to the Regency Village Theatre on Thursday 28th June 2012. The 24 year old Easy A break out star, wore a white Chanel Resort 2013 short sleeve frock with red velvet Rococo embroidery on the bodice and accessorized the heels with a sleek up do with a side fringe and Cartier jewels. 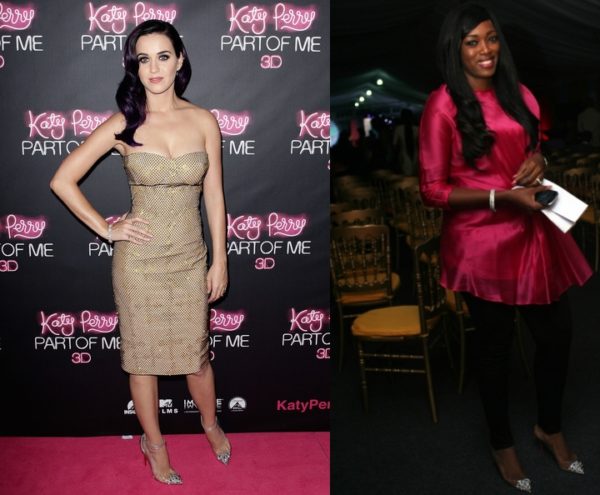 Creative head of BETH Model Management, Elohor Aisien was also seen in the shoes at the 2nd edition of the Nigerian Event Awards on Friday 24th August 2012 at the Havilah House of Events,Victoria Island, Lagos.

Elohor accessorized the heels with silver bracelets and wore a pink top and black pants. 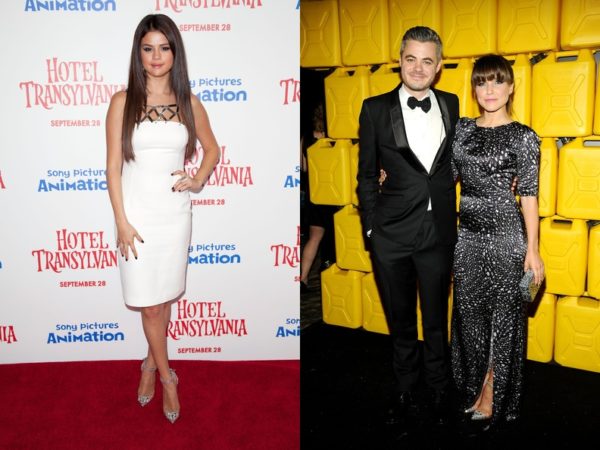 Selena Gomez & Sophia Bush
On Saturday 22nd September 2012, American singer and actress, Selena Gomez wore the heels to the premiere of her latest flick, Hotel Transylvania at the Grove, California. The ex-girlfriend of Justin Bieber – or wait are they back together? – also stunned in a white (Versace) number like Tiwa Savage, Olivia Munn and Emma Stone. The 20 year old singer let her locks down and accessorized the dress with a silver ring. 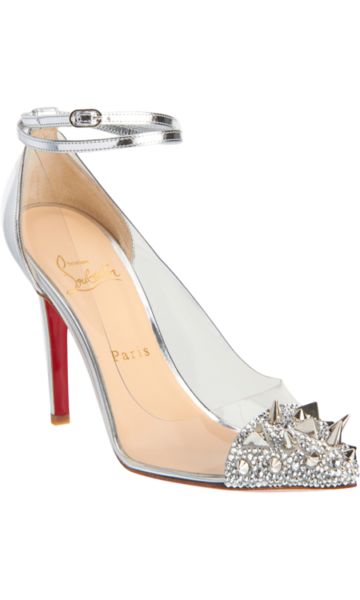 We think they all did a good job with the shoes but tell us who do you think wore Christian Louboutin’s Just Picks pumps better – Anna Kendrick, Olivia Munn, Tiwa Savage, Katy Perry, Elohor Aisien, Selena Gomez or Sophia Bush?

WOW! Watch the Video of Chris Brown on Stage at his Lagos Concert in HD