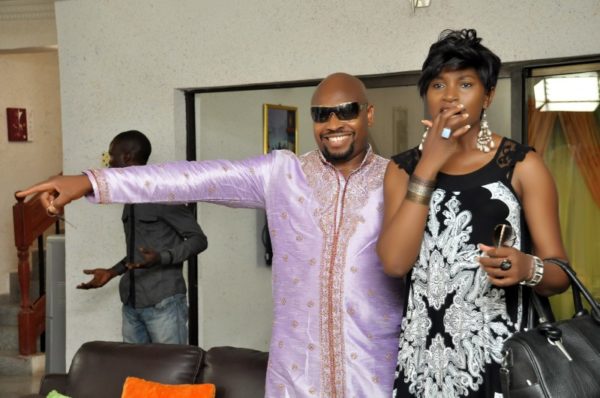 It’s coming to a TV screen near you this January 2013.

Nigerian on-air-personality and stand-up-comedian, Steve “Yaw” Onu will premiere his 30 minute weekly sitcom, Yaws ‘n’ Myn that follows the dysfunctional life of a radio presenter, Yaw who is shackled in the same house with his brother Raluchukwu and sister Chetachukwu, this month.

Read the Synopsis of the series;

Life was all normal for Yaw until his parents left to work in America and left him to take care of his grown siblings. Ral who thinks he is a great music talent but rather not and Cheta who spends more time in the mirror and can’t cook at all. Thrown into the mix is their weird tenant who they sublet one of their rooms to, their grandmother who speaks just Igbo language, their Hausa gate man (retired soldier) and a troublesome aunt. With an unending drama and a life time laughs. The sitcom follows the dynamics of five different people living together. 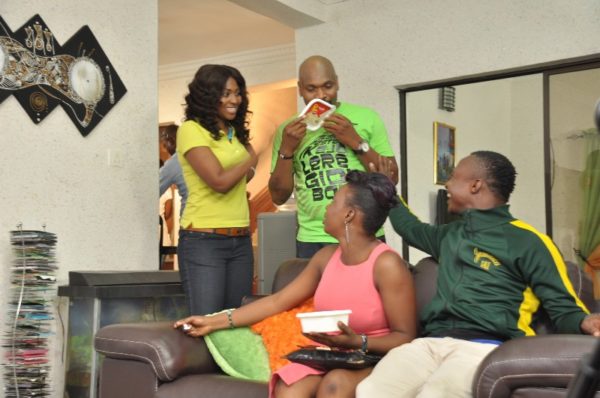 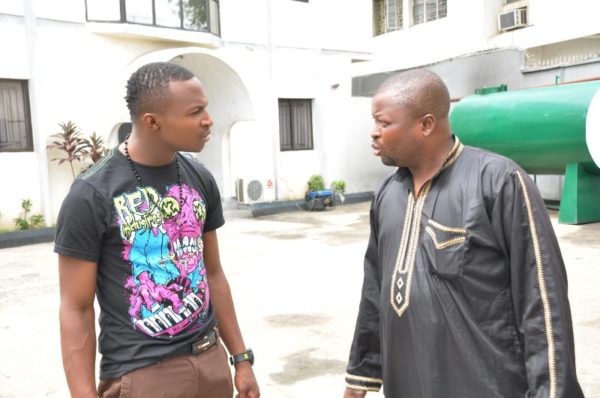 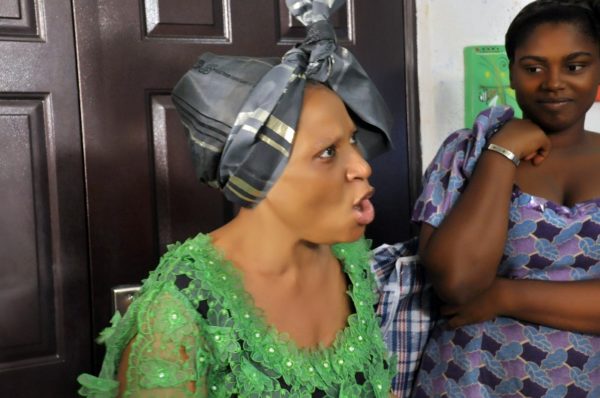 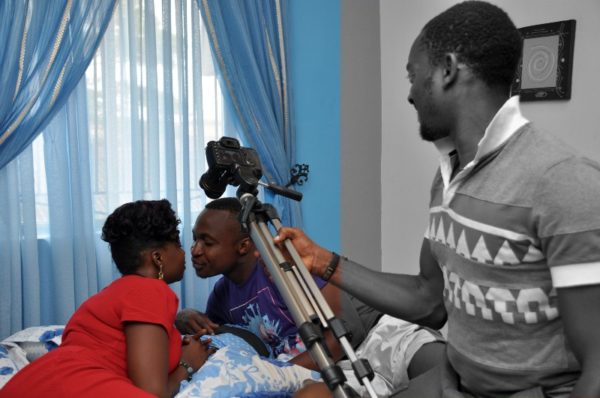 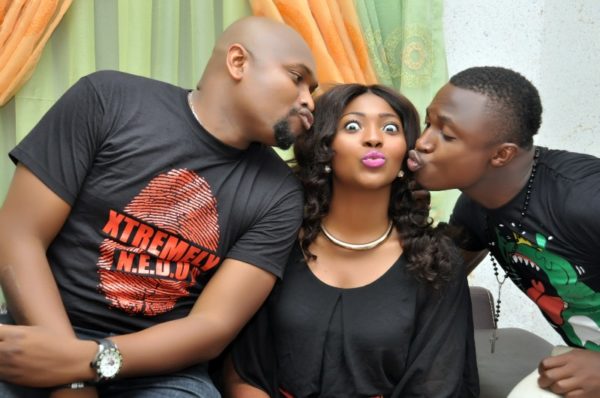 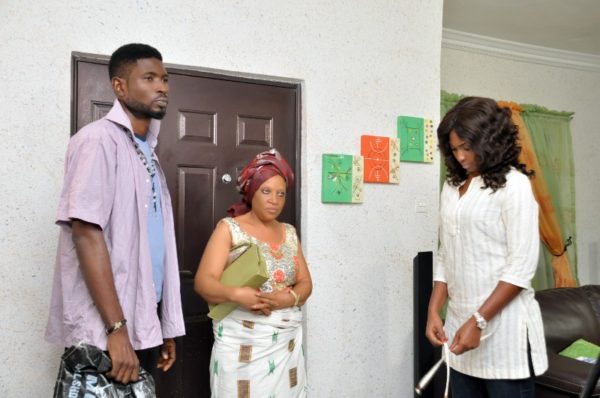 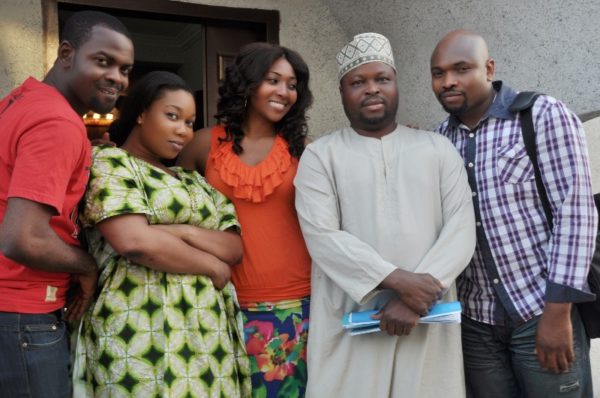 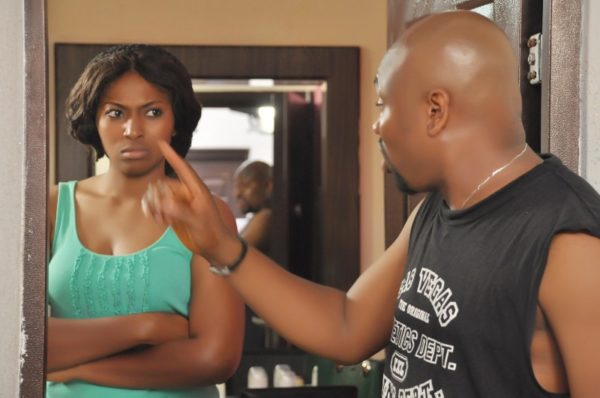 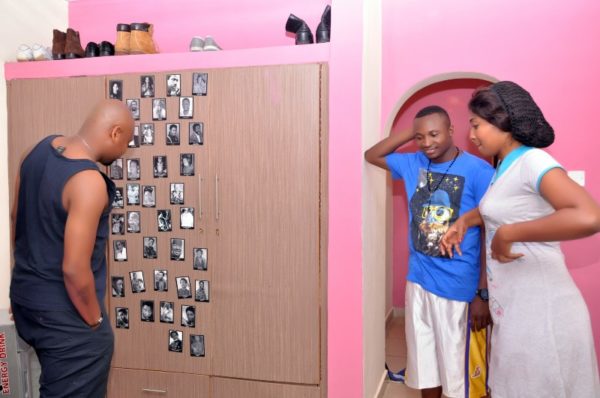 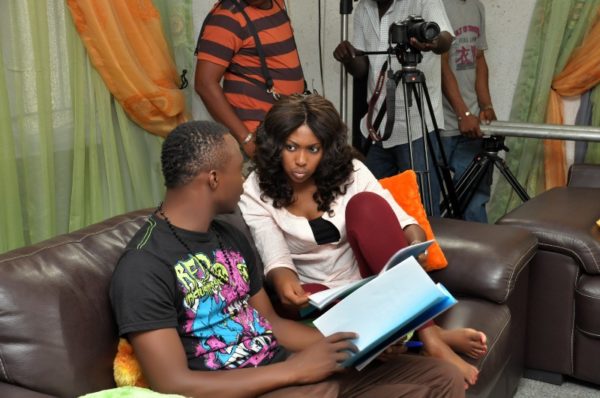 Check out some Video clips