Chris Brown brings out Surprise Guest Wizkid at his Concert in Ghana! | CB Allegedly Paid One Million Dollars For His Performance - Updated 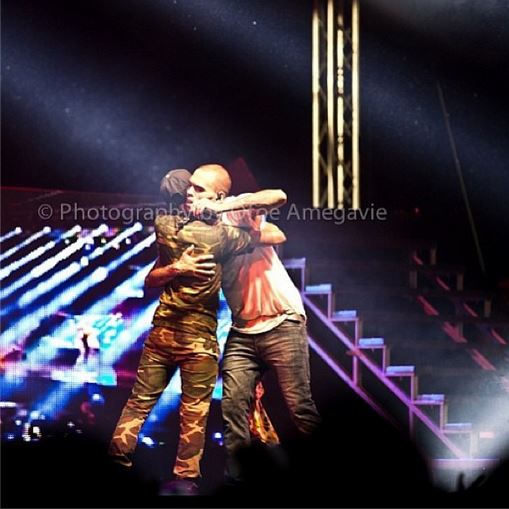 American Superstar, Chris Brown was the headliner for a concert in Ghana last night, 5th March, 2013 – The rLG’s Hope City Launch Concert, which took place at the Accra Sports stadium. The concert also featured performances from such acts as R2Bees and a huge surprise performance from Nigeria’s star boy, Wizkid.

Word on the street is – the American Pop Star, who is yet again in Africa for a show, was paid one million dollars for his performance. That is also the same amount that was rumored to have been paid to the star last year for his 22nd December, 2012 show in Lagos. 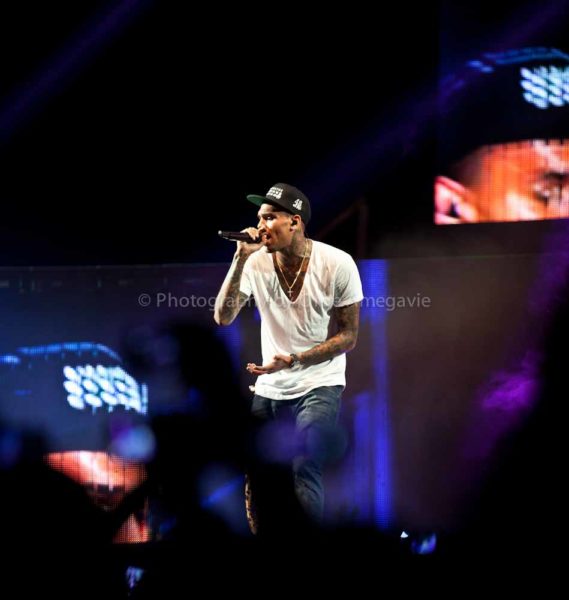 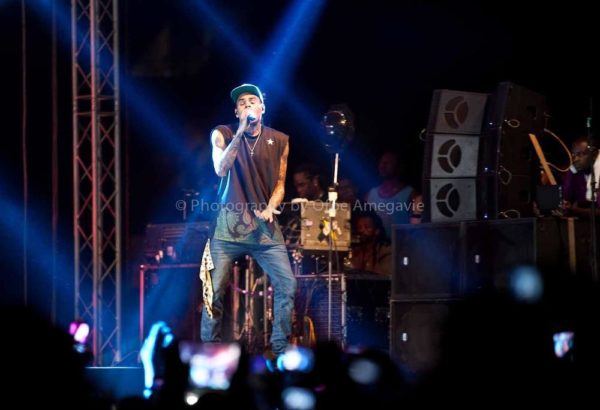 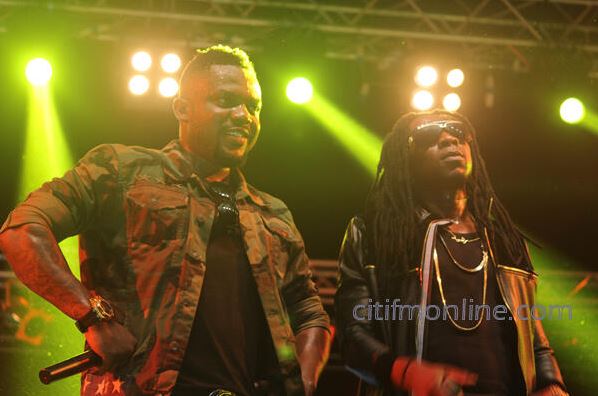 Ladies & Gents savour the taste of Baileys – the World’s No. 1 Cream Liqueur in Lagos, Abuja & Port Harcourt | Photos from the Sampling Events