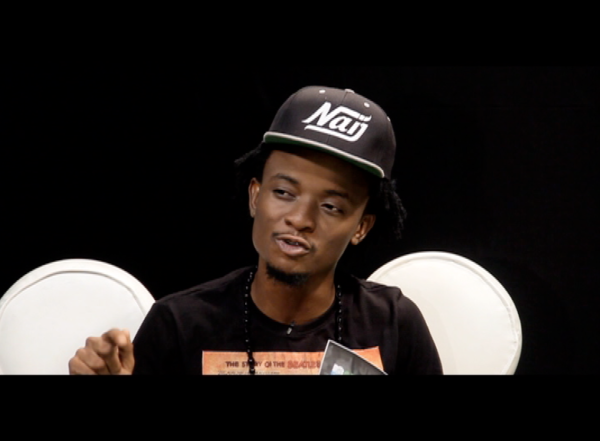 Fast rising street Pop star and Igbo Indigenous rapper, Phyno is the special studio guest for the week and will discuss with MTV Base VJ, Ehiz on the hottest superstars on this week’s Official Naija Top 10 chart. The seventh episode of the Official Naija Top 10 can be seen on MTV Base (DStv Channel 322) on Tuesday April 23rd at 22.00 WAT, on AIT at 21.30 WAT, and on STV, Thursday 25 April at 18.00 WAT. 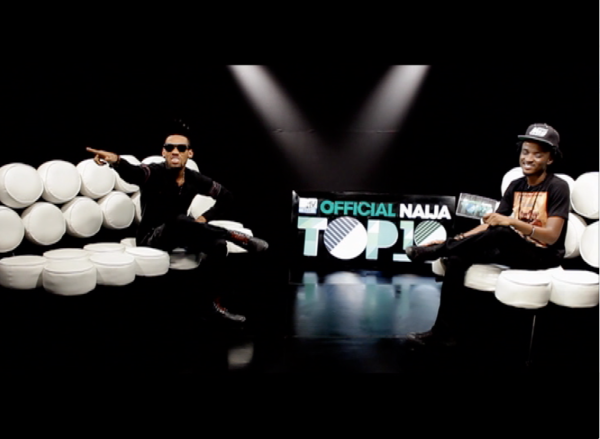 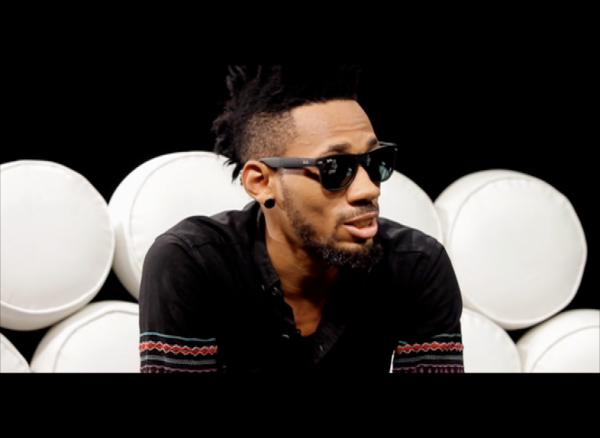 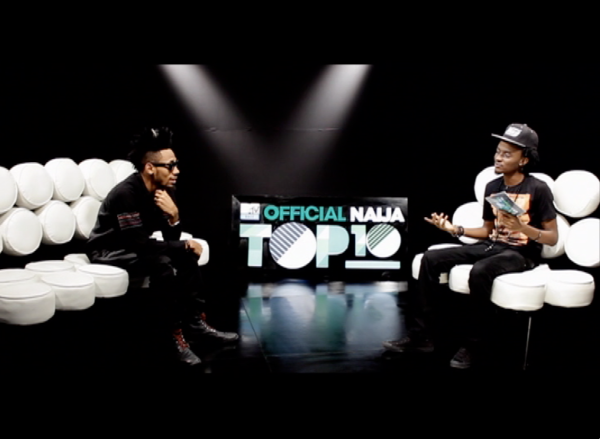 4 Tips For Developing Your Personal Brand