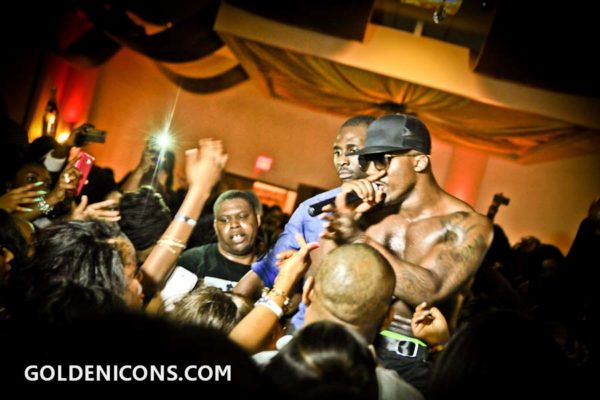 And the tour goes on… Iyanya and Emma Nyra hit Dallas to perform at the ‘African Muzik Magazine’ launch powered by Big A Entertainment. Its premier issue features 2face Idibia on the cover.

The event which took place took place on April 12, 2013 in Dallas, Texas, was hosted by two US-based Nigerian comedians Seyi Brown and Wamilele’ and featured appearances as well as performances from the likes of Iyanya, Kelly Hansome, Sound Sultan, Emma Nyra, Storm Rex, Teddy A, and Big A recording artiste Sean CZA.

Footage from the even after the jump. 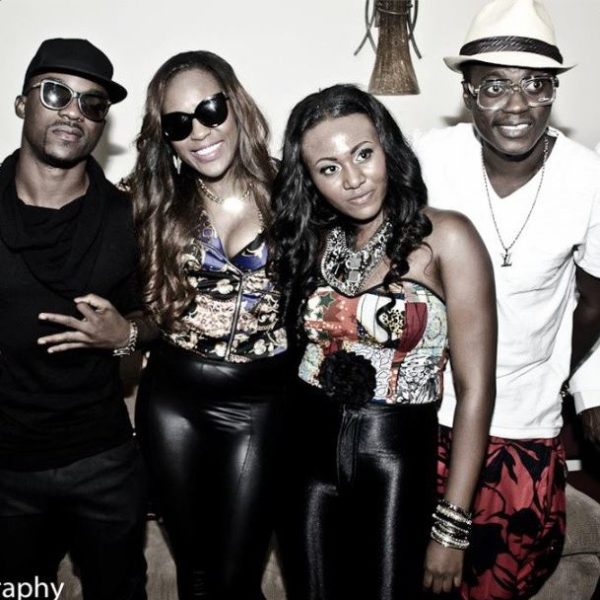 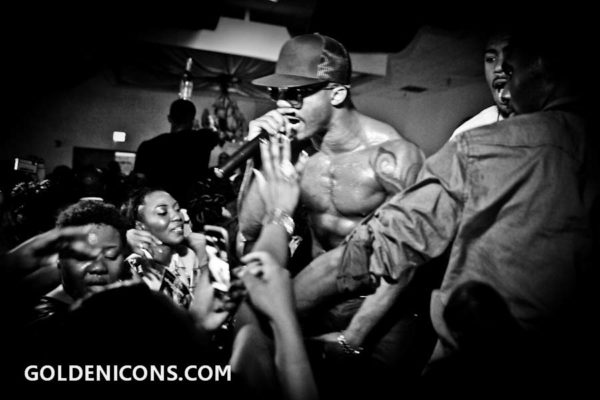 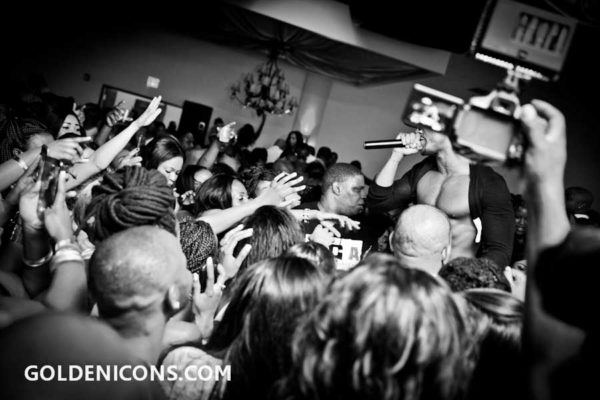 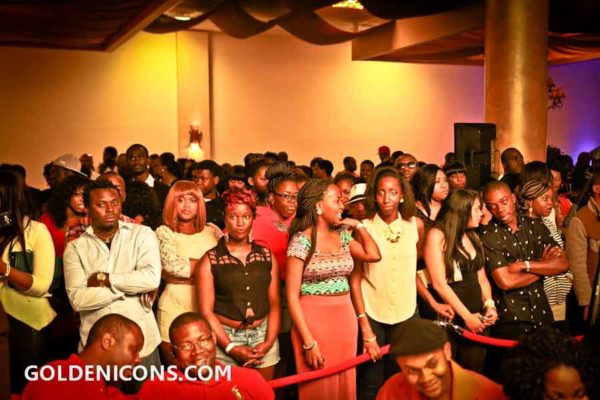 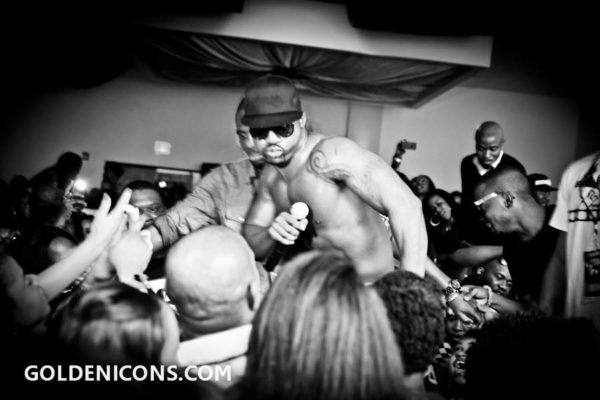 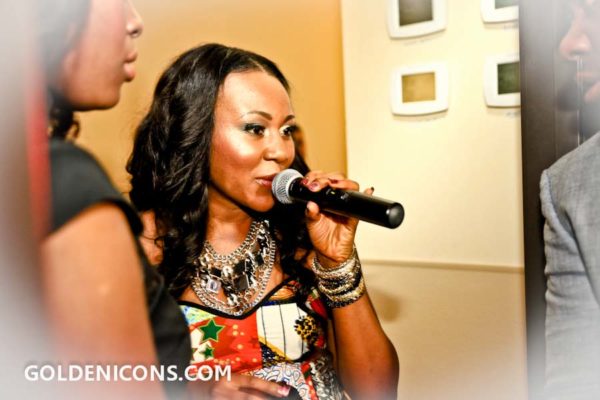 Watch footage from the event Here!