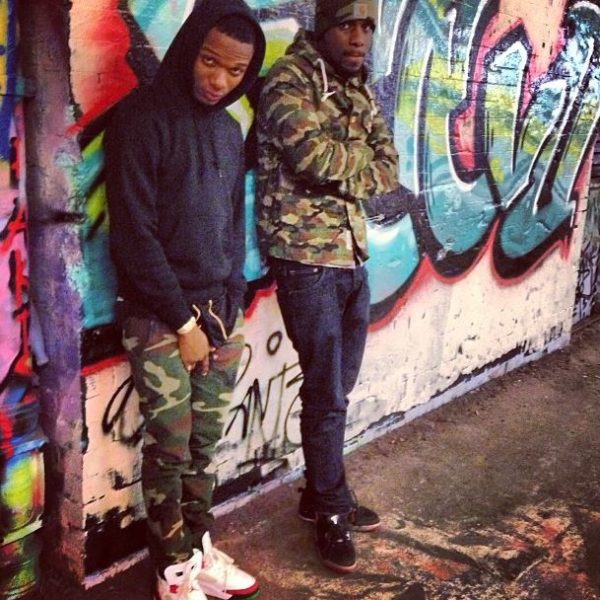 Remember when Wizkid announced he was starting his own record label, “Star Boy Entertainment”? Well, it’s official, as the newest music CEO on the block has signed his first act to the label, Maleek Berry.

Maleek Berry is a highly sought-after Nigerian producer based out in the UK and is responsible for such hits as Wizkid‘s “The Matter” & “Lagos To Soweto”, Wande Coal’s “My Way”, Davido‘s “Video” & “Enter The Centre” and most notably, Sinzu‘s “Carolina”.

For more on Maleek Berry, {Watch his Documentary here}