Gents this is For You! Nigerian Media Personality Toke Makinwa speaks on "The Mind of a Woman" | Must Watch 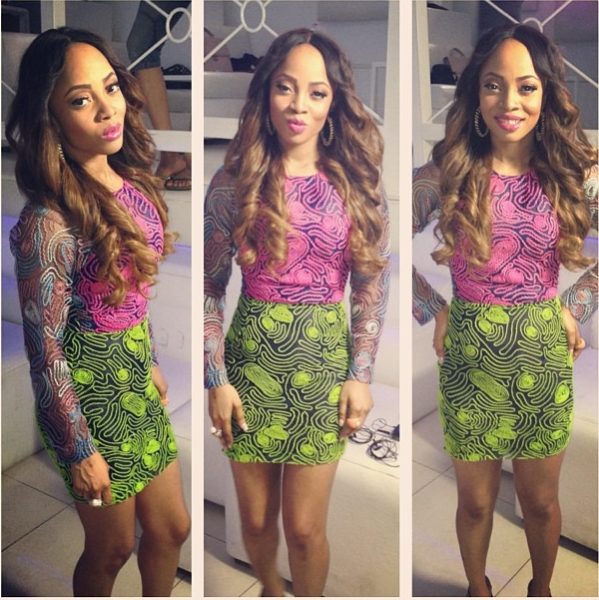 Nigerian media personality Toke Makinwa is back with another edition of her hilarious Toke Moments.

Gentlemen listen up and stay glued to your screen. She gives us a little bit of what goes on in the mind of a woman after a fantastic date.

Related Topics:toke makinwa
Up Next