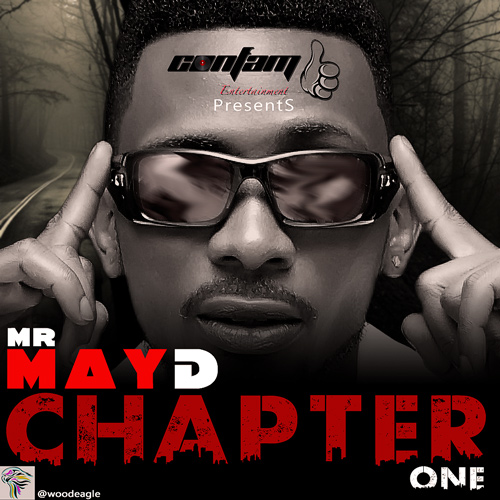 When May D came out with “Soundtrack”, he took us by surprise. And after his feature on mega hit, “Chop My Money”, he quickly gave us “Ile Ijo”, “Gat Me High” and “You Want To Know Me” before anyone could utter ‘one hit wonder’.

Now, he’s on his own and ready to give us “the first chapter” of his budding music career. His debut album, “Chapter One” on his own Confam Entertainment label will feature some huge features from the likes of 2Face Idibia, Davido, Kay Switch and Olamide as well as his most recent hits “Use Me” & “So Many Tinz” 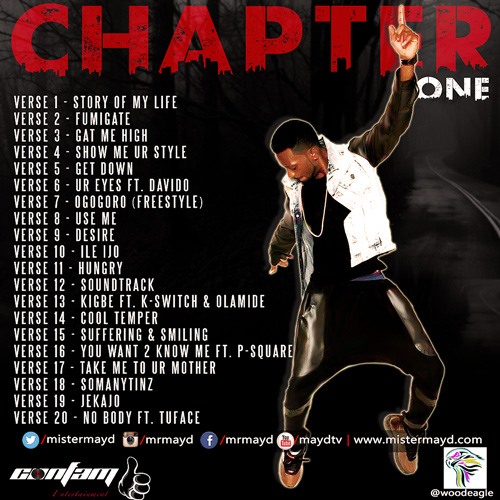