When Can An African Woman Divorce Her Husband? | Watch the Battabox Video 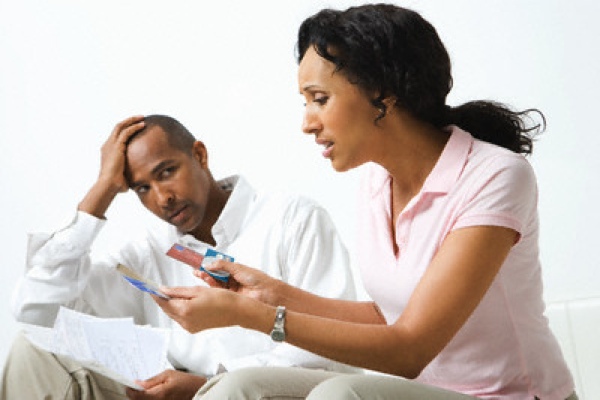 Last month, the guys at Battabox went on the streets of Lagos to ask if Nigerians if they were faithful and if fidelity was a virtue to be upheld. The responses were quite eye opening.

Anyway, Adeola is back to ask women how far they can be pushed before they seek the divorce route.
Check on it and please share your thoughts!

BN Beauty: Why Buy It When You Can Make It? Check Out this Recipe For Homemade Facials

“Bad Girl” Cossy Orjiakor gets a New Look! Check It Out in Chizy’s Spyware Online Mag