D'Banj: "I Would Have Been Married If Mo’Hits Had Not Broken Up" | The Koko Master Spills the Beans on His Relationships 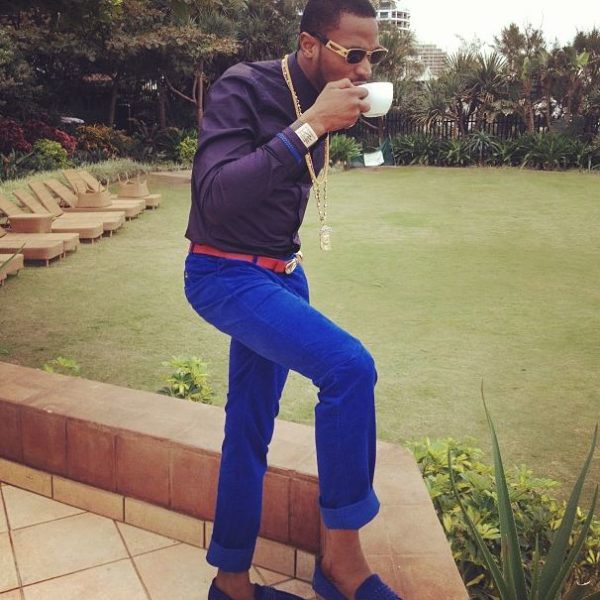 Wow! The plot thickens. As part of his recent media tour, D’Banj was interviewed by Funsho Arogundade of PM News.

During the interview, they spoke about his forthcoming album, headlining the MTV All-Stars concert held in Durban, South Africa, his relationship with Don Jazzy and ‘why he shelved his marriage plans?’

Here’s an excerpt from the interview.

When are you going to get married and have kids?

“To tell you the truth, I would have been married if Mo’Hits had not broken up. The crisis really affected me and I had to start so many things afresh. Just like my mentor 2Face Idibia, I will be married and have my own kids one day.”

How much do you miss Don Jazzy?

“I really miss Don Jazzy and I miss the whole Mo’Hits crew. But are we talking about the engine or about the whole car?”