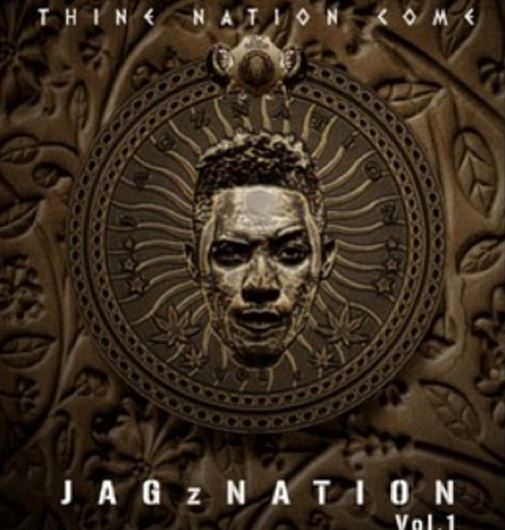 Ever since the word of Jesse Jagz leaving Chocolate City, the industry has been rife with speculations as to what the next move for Jesse Jagz would be. Setting up his own Jesse Jagz Nation label imprint, the “Murder Dem” rapper is here with his sophomore album three years since his debut, “Jag of All Tradez”.

With him rapping, singing and producing most of his first album, Jesse Jagz took a different route with the reggae-inspired ‘Thy Kingdom Come’. It will feature production from Kid Konnect, Samklef, Shady, Phazehop, GuiltyBeatz and Jesse Jagz himself. And, it will also have guest features from James Mavrik, 9ice, Lindsey, Brymo and Wizkid

The album hit iTunes today and will be available to buy at your local vendor anytime now. {click here to download} 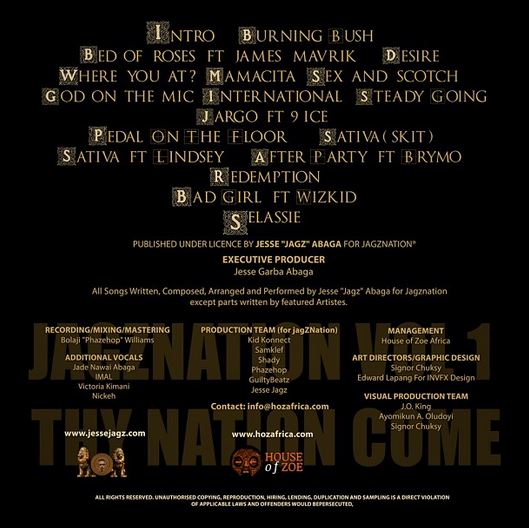 Nigerian Singer Lami Has Got a Sweet Tooth! Check Out Toke Makinwa’s Reaction When She Finds Out on VHS