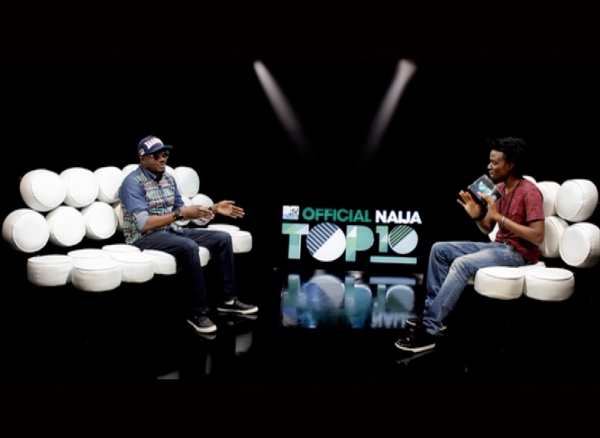 K- Cee’s “Limpopo” continues its run at the top of the MTV Base Official Naija Top 10 – holding the top slot for the second week running. This week’s highest climbers are Wande Coal – up one place from number 4 to number 3 with “The Kick” and Wizkid’s “Azonto” – now at number 5. 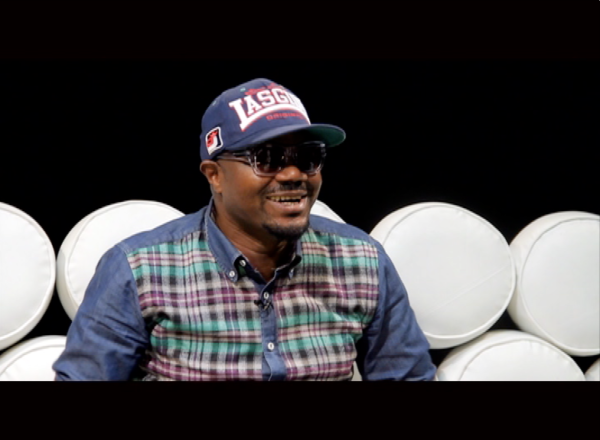 The renowned DJ Jimmy Jatt, a part of the panel, was the celebrity guest joining Ehiz (@SpecialSlim) in the MTV Base studio for this week’s Official Naija Top 10 – chewing over the week’s chart and digging behind the headlines to discuss the music videos and personalities making it big on this week’s Nigerian music scene. 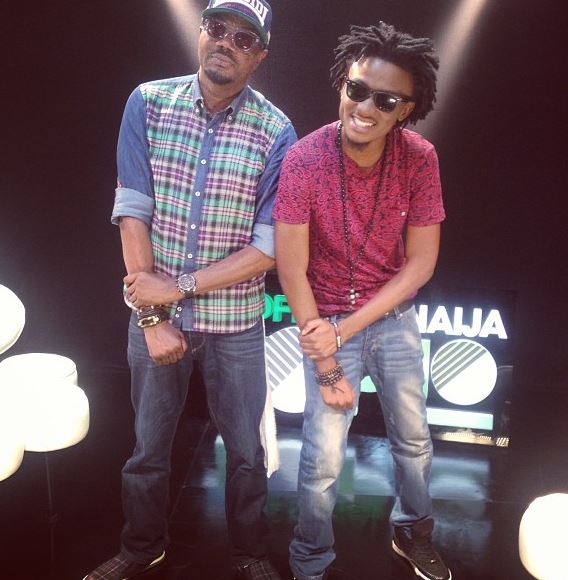 Ready to Roll! Nollywood Superstar Mercy Johnson is Back on Set