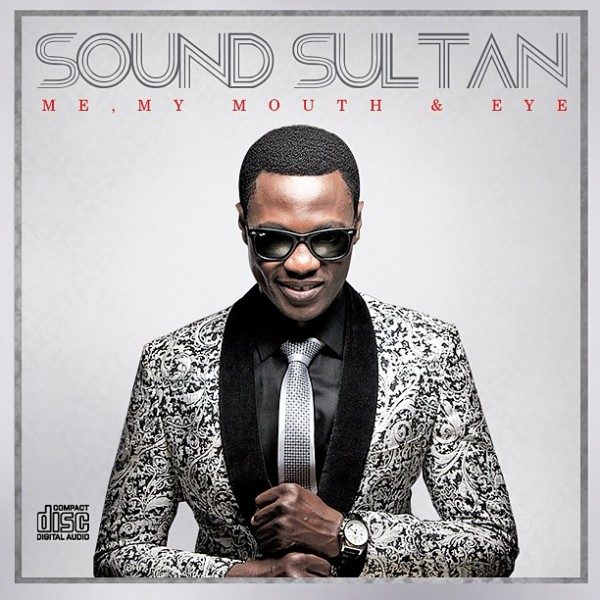 Over twelve years on stage and Sound Sultan is ready to give us another great album, “Me, My Mouth & Eye”.

After the success of its lead singles, “Gud Gal” and “Natural Something”, the anticipation for his sixth album, a follow-up to 2010’s “Back to The future (Mission 2010)”, is palpable. The collection of new songs is slated to feature such prominent acts as Wizkid, Duncan Mighty, Sean Tizzle, Flavour, Baba Dee, Reminisce and long-time collaborator, 2Face Idibia.

It will also feature his Naija Ninjas – YungreyC, Blackha and Karma. 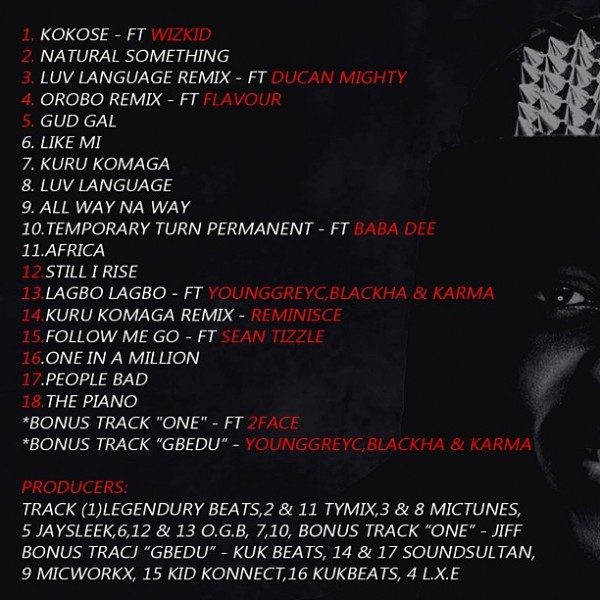