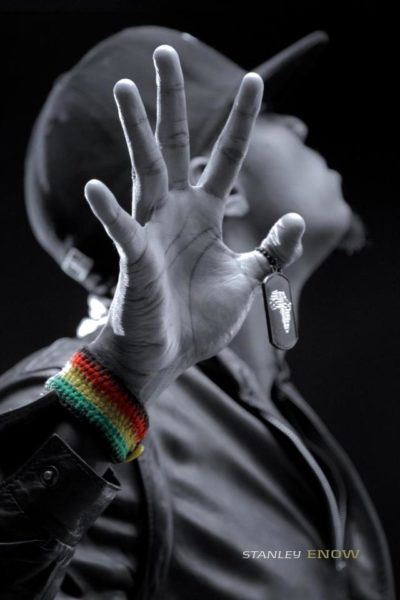 The most talked about Rap act out of Cameroon since Jovi, Stanley Enow has as much grit as he’s got grimy street swag. On his new joint, “Hein Père” which is a vivid yet satirical expression of a hustler’s life, you can vibe to his hard rhymes.

The track is off Stanley Enow’s debut album “Soldier Like My Papa” scheduled to be released soon. Shot in Douala, Cameroon by renowned video director Shamak Allharamadji.