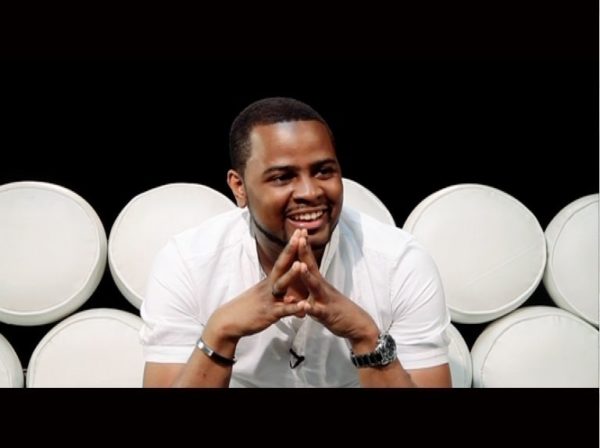 I so love that track. After a slow climb up the chart, Nigerian pop duo P-Square have finally achieved the top spot on the MTV Base Official Naija Top 10. Personally displaces Wande Coal‘s “The Kick” which falls to the third place.

Miss Kedike Chidinma who co-hosted last week’s episode continues to make progress on the countdown. Her track “E Mi Ni Baller” rises to number 2, up one slot from last week. 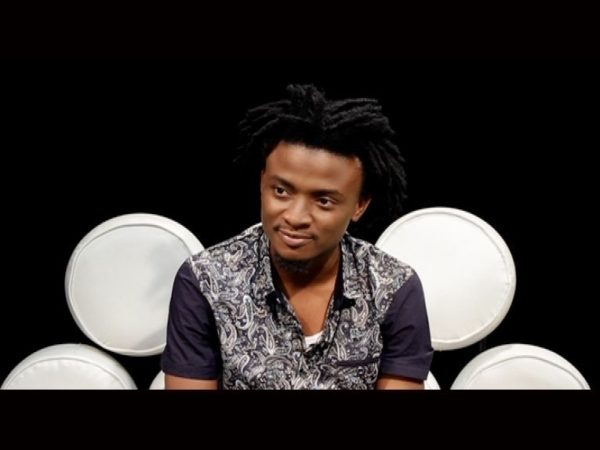 Cool FM’s DJ Xclusive, whose track No Time is on the number 7 slot, co-hosted the show with VJ Ehiz.

2 Face Idibia‘s “Rainbow” falls two places to the number 10 slot. Flavour‘s “Chinny Baby” is at number 8, while Ice Prince‘s “VIP” is at number 6. 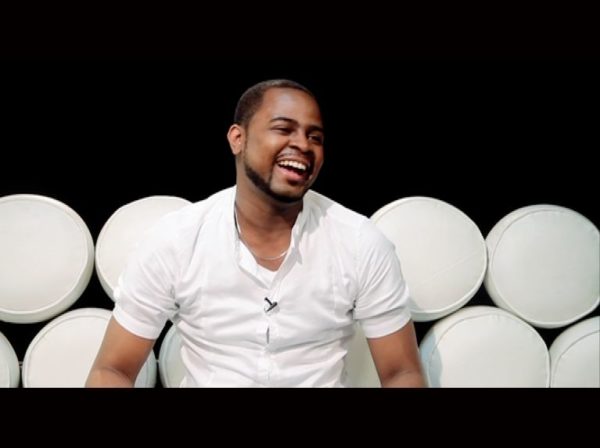 The MTV Base Official Naija Top 10 chart is powered by Star Music and put together by an elite panel of judges consisting of Nigerian broadcasters, music specialists and taste makers, working with MTV Base to pick the very best.

This week’s Official Naija Top 10 premiered on MTV Base on NTA on Friday 16th August 2013. Next week’s will be revealed on Friday 23rd August 2013.

Be sure to tune in