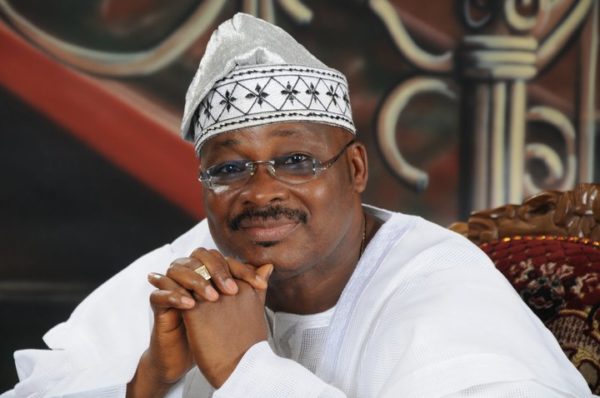 The Governor of Oyo state Abiola Ajimobi has terminated the appointments of the secretary to the state government, chief of staff as well as all the commissioners and special advisers.

According to Premium Times, the political appointees were sacked at an executive council meeting held this morning, Monday 23rd September 2013.

In a statement signed by Dotun Omokemi, the Director of Cabinet in the state’s civil service, the governor who got into office in May 2011 confirmed the termination.

BellaNaija will keep you updated with more details on the news.

Alexandra Burke was in Lagos for the 2013 Glo X Factor Finale! Check Out her Ms. Makor & Iconic Invanity Looks