BN Exclusive: On Set With the Self-Proclaimed "Best Rapper In Nigeria" Yung6ix! Check out Behind the Scenes photos from His "First Class" Video Shoot 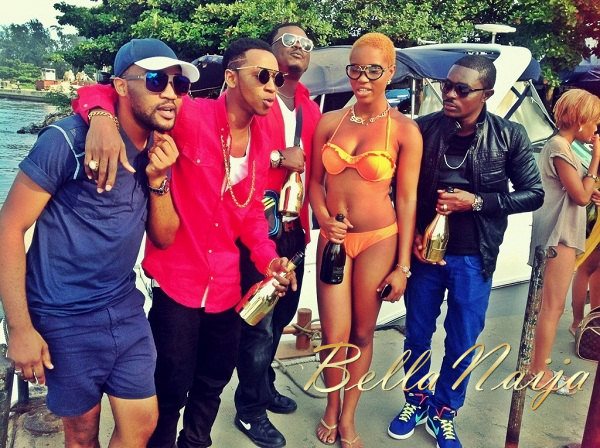 The young rapper who got himself a Storm 360 record deal from his buzz on the internet, Yung6ix has been buzzing on the Twitter-sphere all over again but this time, it’s because he believes he’s “Best Rapper In Nigeria”.

Having just signed himself an allegedly mouth-watering deal worth about $350,000 with Trick Billionaire Musiq, Onome Onokokwomo will finally be releasing his long awaited debut album, ‘6 O’Clock’.

So, to keep the hype going, the “Picking Things” rapper has finally shot new visuals for his single “First Class” featuring Percy and we’ve got you all the exclusive photos. 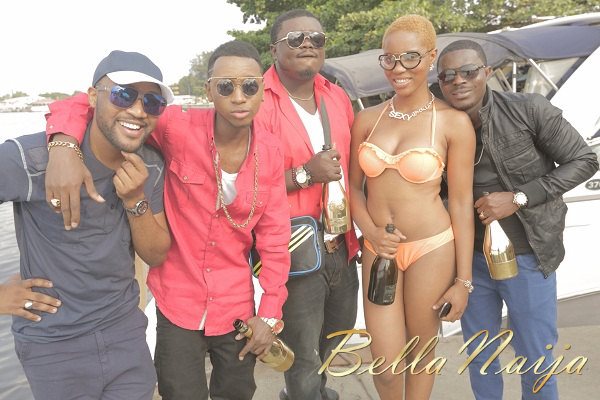 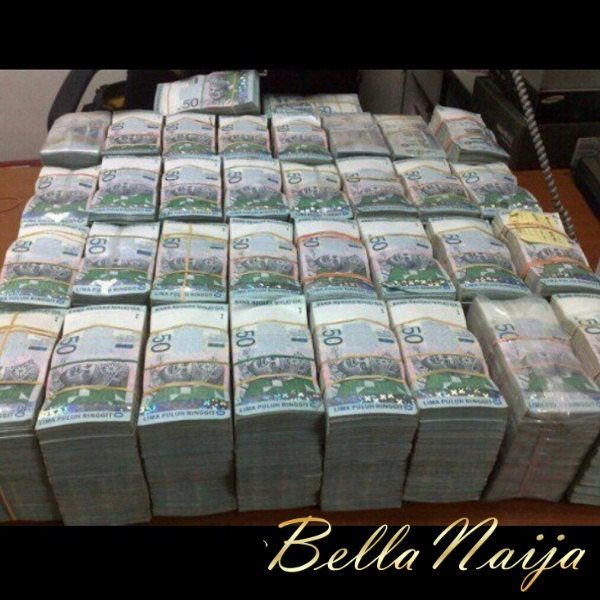 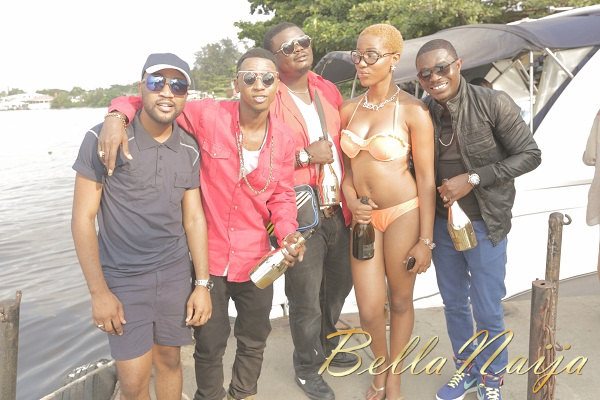 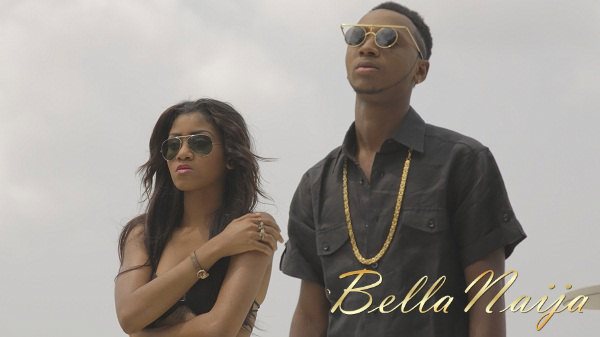 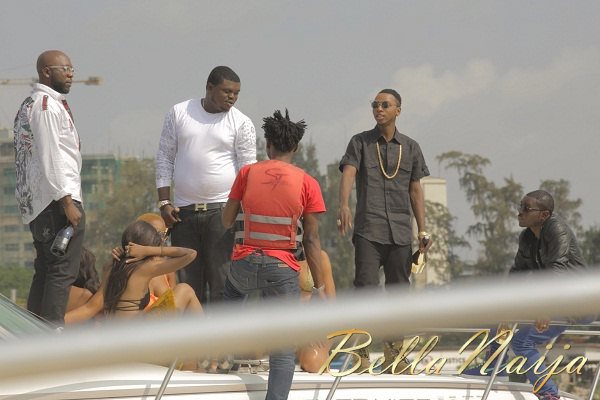 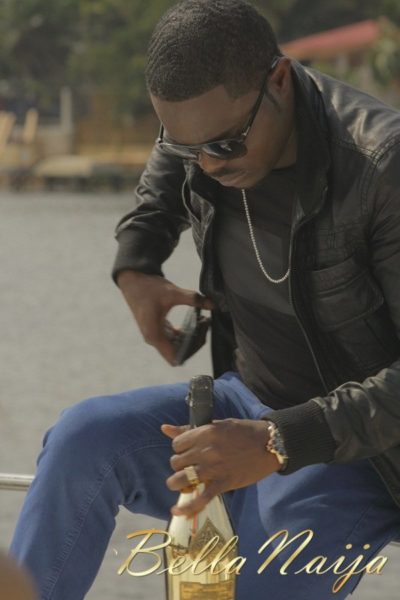 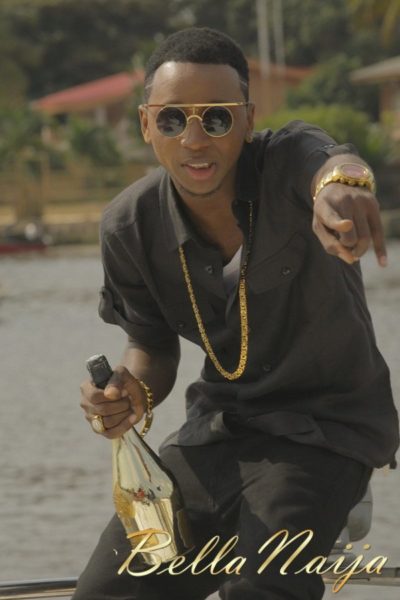 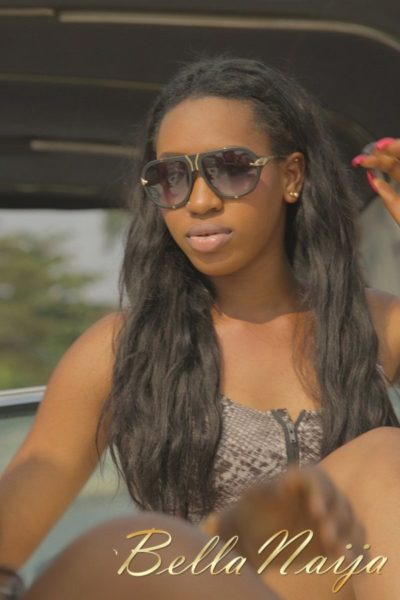 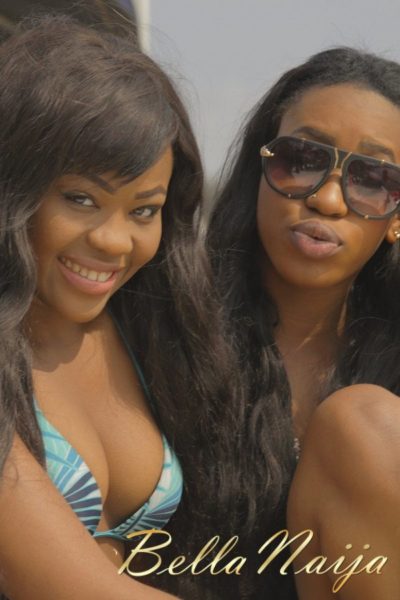 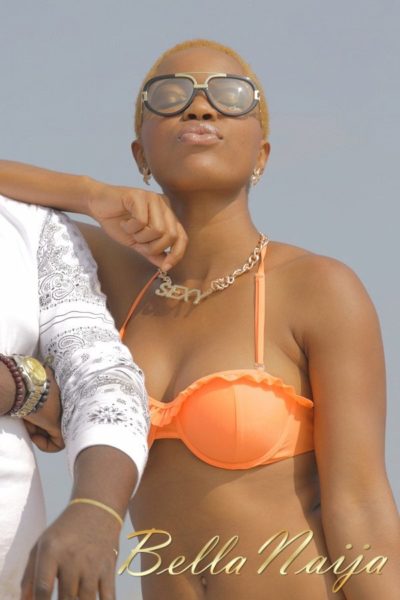 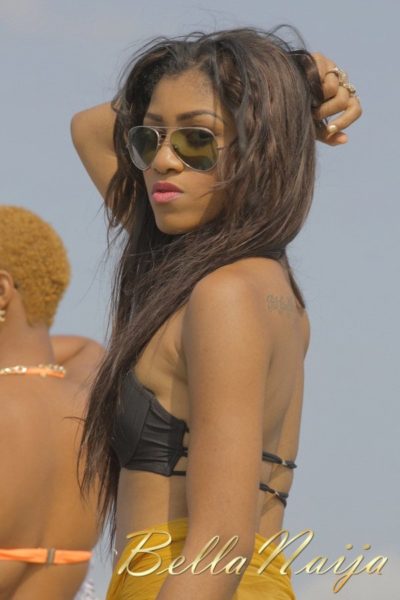 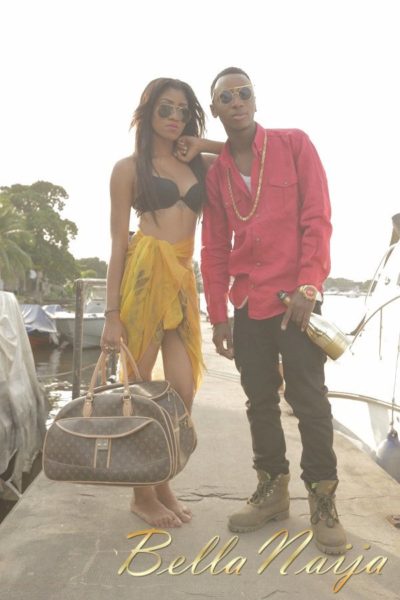 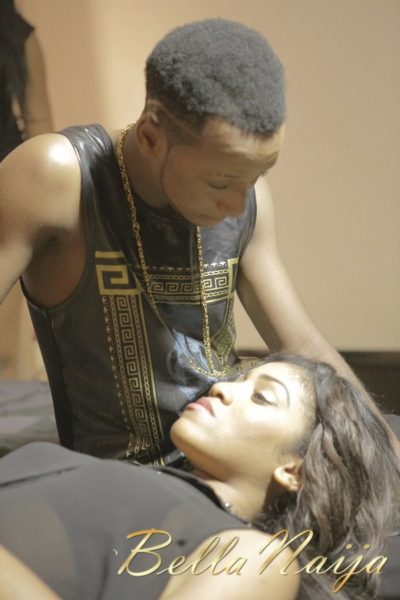