"I Feel So Honoured"! Funke Akindele appointed as a Polio Ambassador 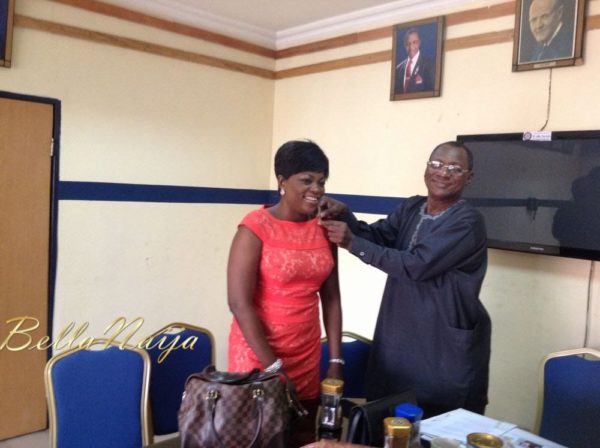 Funke Akindele gets a new gig.

The Nollywood star joins the growing roster of public figures and celebrities participating in Rotary’s “This Close” public awareness campaign for polio eradication.

Her rep exclusively confirms to BellaNaija.com that she will help Rotary achieve its goal of a polio-free world in a new public awareness campaign.

In the “This Close” campaign, she will raise her thumb and fore finger in the ad tagline “We’re this close to ending polio”.

“I feel so honored to be part of a charitable cause like this. I accepted this appointment because polio kills or paralyzes children and Rotary is committed to ending this terrible disease worldwide.” the Jenifa star said in statement. “I also learned that the world has never been so close to eradication of polio since the mid 80’s thanks to the vigorous efforts of Rotary International and its partners.” she finished.

She will be unveiled to the media on Tuesday 24th October 2013 as part of the activities lined up to mark the world polio day. 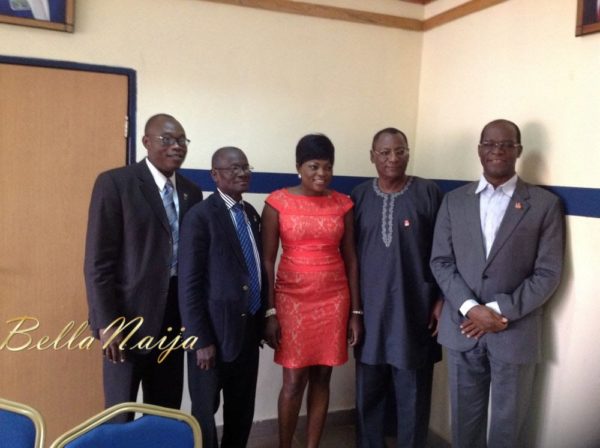 For the brief meeting on her new assignment, Funke rocked a red lace mini dress.