Actress/singer Tomi Odunsi has some fun playing dress-up in her ‘pink-ified’ bedroom for the visuals of her debut single, “I Wan Blow”.

Also, you can check out her second single, “Papi” down below; a single on which she lent her voice to the “#ChildNotBride” campaign. 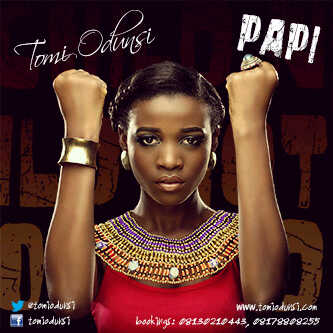