Elevate U with Ifeanyi: Keep Moving 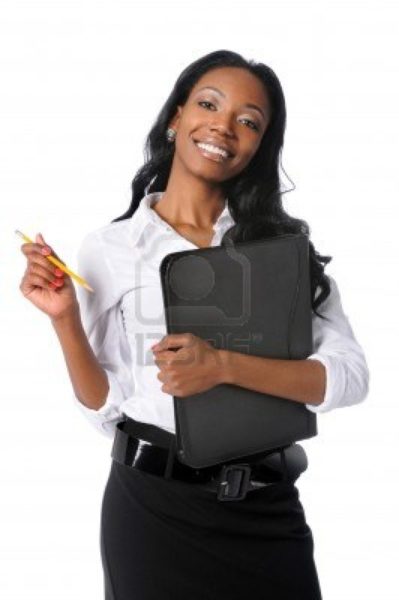 Many times, people find themselves in the downside of life. While many have the privilege of having all their wants provided, others have to work really really hard. Irrespective of what side of the coin you’ve drawn, you have to keep moving.

Childhood was not so sweet for little Miles Munroe. Life was hard and rough. He woke up morning after morning with roaches bites from sleeping on a mat on a wooden floor in a village in Hawaii. It was the ‘bed’ he shared with his 6 sisters, who didn’t like it either. One day, he had to choose between mere fate and a bright future. He had to choose between inheriting poverty and breaking away from lack and staying away. Knowing fully well that his chances of success are slim to none, he stuck with education and excelled knowing it was his best bet to the success he desired.

Little by little Dr Miles Munroes, kept at it, rising to become a choice consultant and pastor that today consults for heads of State around the world, having become renowned author and teacher whose program benefits hundreds of thousands each year.

One thing is certain, if Miles Munroe had not woken up to the realities of his life and decided to work hard and change the direction his life was headed, he may have remained in poverty all his life.

Have you ever wondered where your state governor was twenty five years ago? He probably was like every other man out there on the street working hard to make ends meet. But he kept moving.

Long ago, I met a young man who told me a story I would never forget in a hurry. It was about a man who had once lived in his community. As a child, he parents were poor. It wasn’t the kind of poverty we are used to. It was a case of extreme poverty. So impoverished was the family that they could not afford to keep him in school, so he was withdrawn and kept permanently in the farm. But the young child’s spirit was too strong to give up on education.
Since he didn’t have the privilege of siting in a classroom with his peers, what he did was to borrow the notebooks of his friends during holidays and digest them. This he continued until his peers got to SS3. By what time, he had both studied hard enough and has saved enough money to sit A-level exams, papers he passed with distinction and got a scholarship to study medicine in the UK.

Who would imagine that Tyler Perry would ever get to become a celebrated billionaire in Hollywood? He wasn’t rich. He was the boy who was bullied for several years by his father. He was the opportunist who felt that he could write a play after watching Oprah’s Show. He wrote those scripts but when he took it from one studio to the other, it was always the same story. It was always thrown out the window. He was a fresher and worse still, he wrote stories that featured black people with religious undertone and the big names were not interested.

Instead of giving up, he decided to produce his stories himself and was even more shocked when some people showed up. All of these experiments were with his hard-earned life savings. Eventually he ran out of money, went broke and began living in his car. But he was not one to give up on his dream. He still tried again and then with time, fortune smiled at him.

Things may not be moving in your direction yet, but keep moving. It may not well yet, but keep on keeping on. In time, you will look back and be grateful to God that you found the courage to keep at it even when all else suggested otherwise.

Related Topics:Ifeanyi Igbokwe
Up Next