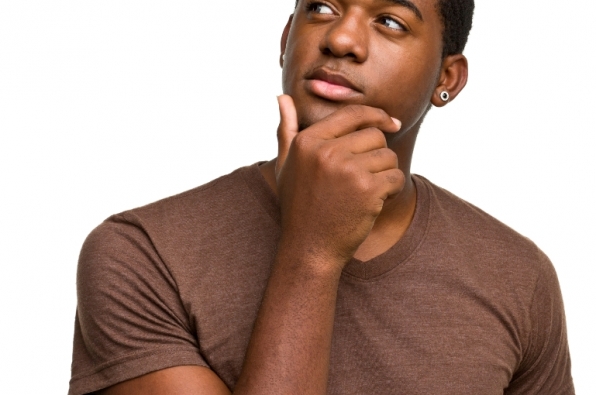 At first, it sounded like a ludicrous joke. But when the bill imposing jail terms on social media critics found guilty of inciting the public against the government passed, Otito, knew it would only a matter of time before the guard dogs came knocking on his door.

He and his wife, Tutu, spent several nights talking about it. From their university aluta days, she’d been his chief supporter, a warrior’s true companion. Pregnant and battle-weary, Tutu, begged him to stop writing the weekly blog articles, to put an end to making YouTube video clips for his thousand followers, just until things died down, she said. Several seasoned activists were safe in far-away countries, let them continue the fight.

Otito loved Tutu very much, but he couldn’t stop doing what had become his life’s passion. Not that he was naïve about the dangers. Over the years, scores of friends had disappeared for daring to voice their opposition against draconian laws. The directive from the top had always been to shuffer and shmile.

To ensure her safety, he begged Tutu to leave for her parents’ home in another city. She refused.

A week later, shortly after eating their night meal, the anticipated visitors came barreling through the front door with the finesse of stampeding elephants.

Dressed in camouflage, AK 47 in hand, the boss marched ahead of his minions. The kindest way to describe his physique would be to say he looked like a wooden barrel balanced on two matchsticks.

Within minutes of their arrival, Otito was re-introduced to calloused fists. The guard dog style of communication had never been anything to write home about.

As he laid flat on the ground, his heart ached at the sound of Tutu snivelling in a corner of the room. He should have made her leave.

“Where is the weapon?” Matchstick Legs bellowed at him.

Weapon? Otito wondered. There were none in the house. “What weapon?” he asked.

Frowning, Matchstick Legs’ eyes receded into their sockets. He pointed at his minions.
“Find it.”

“But, we don’t have any weapon,” Otito insisted.

They went through the flat, pushing aside furniture, tossing and breaking whatever was in their way. A victory cry went up when a minion ran out of their bedroom. Otito’s shiny new computer was held up for all to see. “Oga, we don find am,” he said.

“Eh hen, I knew it would be here,” Matchstick Legs said. “The weapon of mass disinformation dissemination. You people think because you’re hiding behind computer screens, we can’t find you.” Smiling, he wagged a pudgy finger at Otito. “Error message.”

Anger welled inside Otito. “Have we no right to express ourselves in this country?” he asked. “This is supposed to be a democratic society.”

“Democratic society.” Matchstick Legs swished the words around in his mouth. He looked like someone who’d taken an early morning shot glass of Ogogoro only to find the gin had gone bad.

The laughter on the heels of Matchstick Leg’s grimace surprised Otito. Unlike the raspy voice which hinted at years of smoking, this was a child’s laughter, sweet, uninhibited. Swelling, it wrapped around everyone in the room, tugging at lips, until Otito began to wonder if perhaps, there was still something human about the man standing over him.

“Yeye dey smell,” Matchstick Legs said when he was done. “It is very obvious you drank the medicine you were supposed to bathe with.” He turned to his minions. “Oya, make una carry him!”
After a kick in the ribs, Otito was picked up from the floor and slung over a shoulder like a sack of rice.

Tutu’s wails followed him out of the house.

Season Greetings from Uti Nwachukwu! Listen to his Cover of “O Holy Night”