"I Have Cancer" - Karen Igho Reveals | To Undergo Treatment Soon 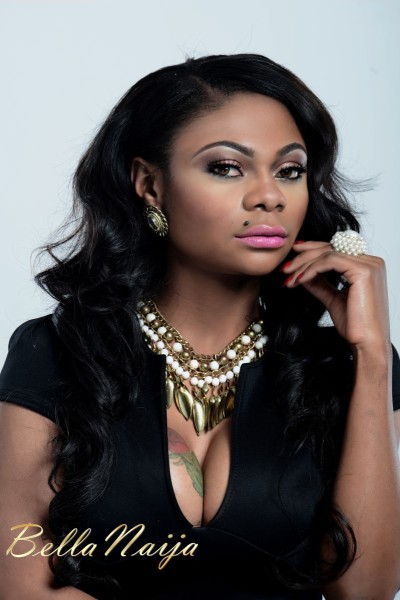 According to her tweets, the Nigerian media personality/actress has been diagnosed with cancer and will undergo treatment soon.

Although she didn’t reveal the type of cancer, Karen had previously been treated when lumps were found in her breast before entering the Big Brother Africa house in 2011.

Although there has been an outpouring of love from her fans, a few people tweeted some really hurtful things at her.

IMBECILIC >>> @kiluminati027: Awww…I wish u a slow and agonising death boo “@Karen_Igho: I have cancer. Are you guys happy?

Facts u don’t know about me.I’m the face of exquisite walk against cancer — @karenigho (@Karen_Igho) December 18, 2013

if you don’t wish me well,I wish u

I told the world whole about my lumps and I get bulled every day for that.for been truthful.God in heaven will deal with all of for me.