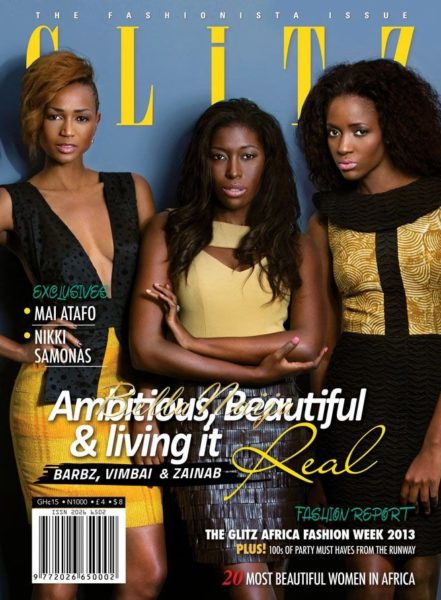 They are “Ambitious, Beautiful & Living It”!

And boy are they bringing the heat. Barbz flashes her decolletage in a dress with a plunging neckline, Vimbai gives her best sultry pose, while Zainab is all about flaunting her strong features.

Inside we are presented with very interesting editorial spreads. 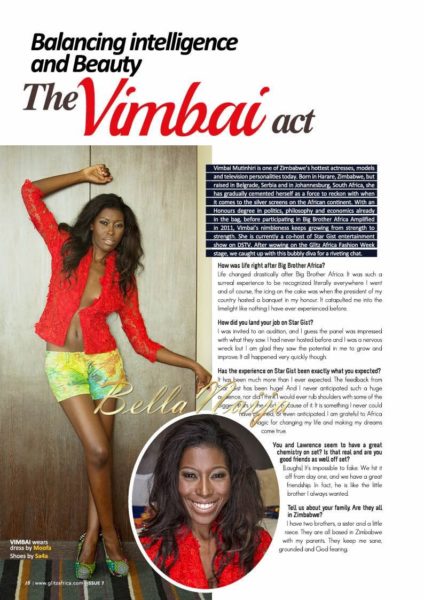 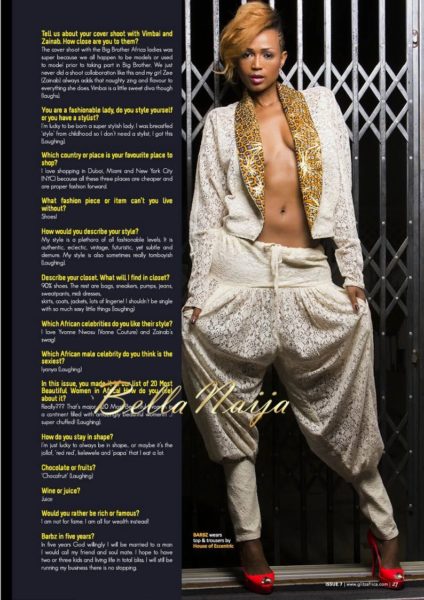 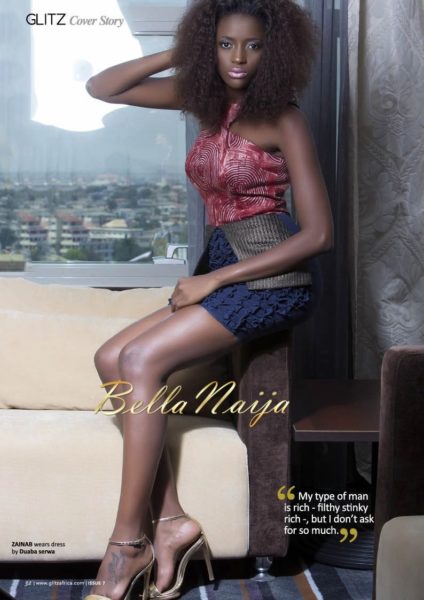 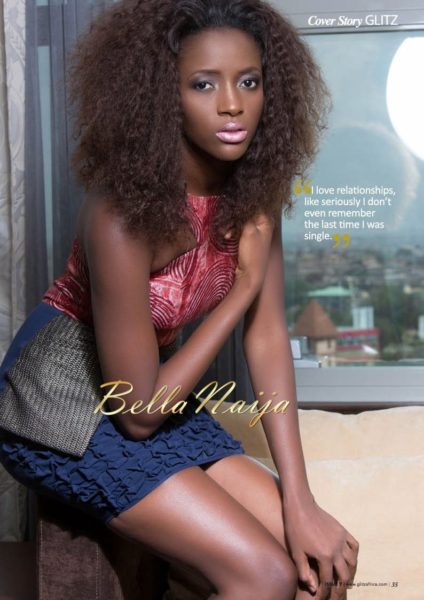 The Man of Style for this issue is Nigerian fashion designer Ohimai Atafo of Mai Atafo Inspired.

On the favourite part of his body, he playful says “I rather not say *wink*” and on his favourite romantic date, he reveals “The one I had with Genevieve Nnaji last night in my dream.” 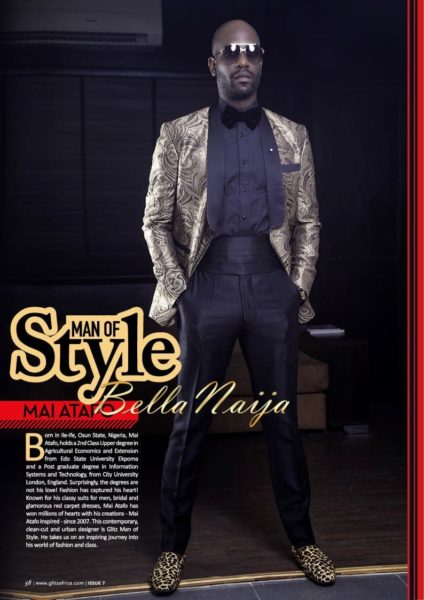 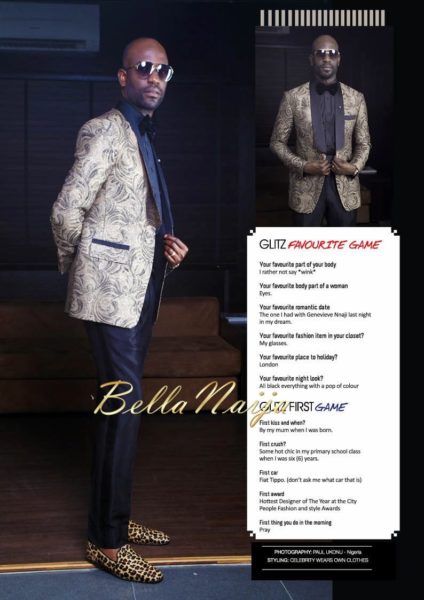 The Glitz Africa team also gets up close and personal with Ghanaian actress/TV presenter Nikki Samonas.

Take a look at some of the highlights from the 2013 Glitz Africa Fashion Week in Accra, Ghana. 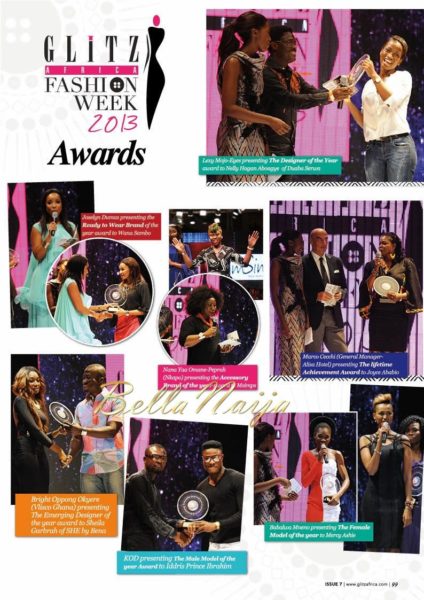 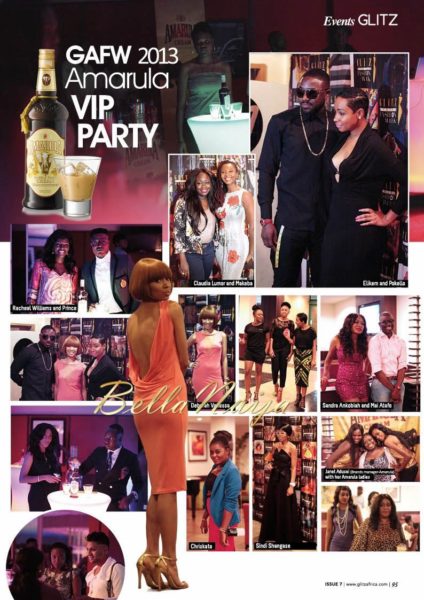 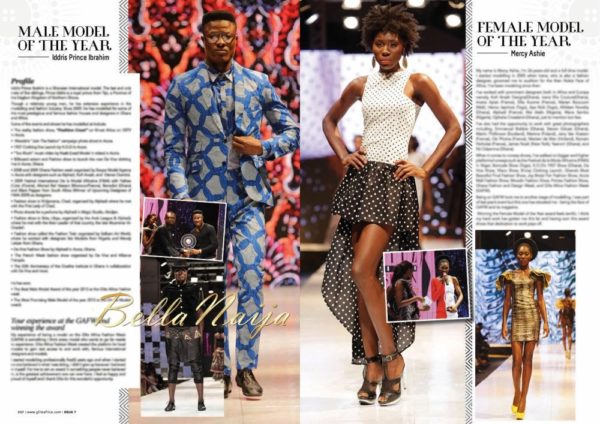 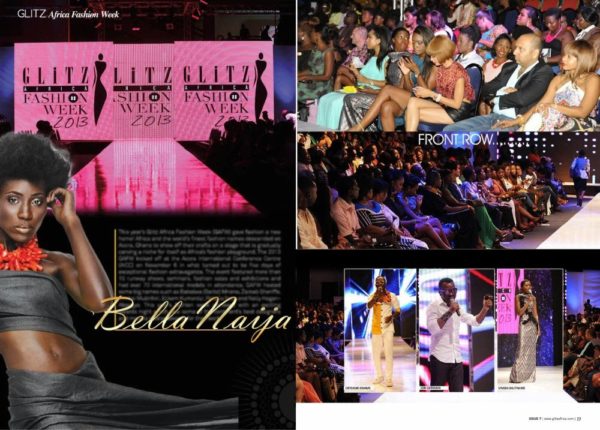 See the making of the issue. 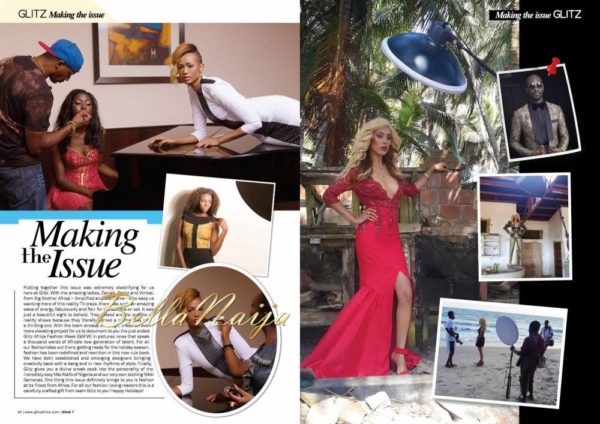 “I Have Cancer” – Karen Igho Reveals | To Undergo Treatment Soon