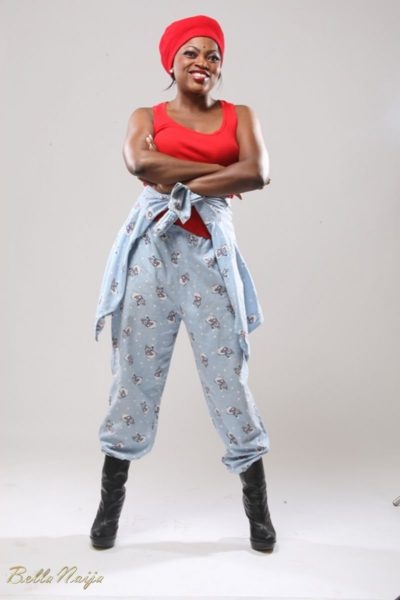 Funke Akindele is bringing “Jenifa” to our TV screens.

BellaNaija Movies & TV can exclusively confirm that the Nollywood actress is ready to kick off shooting for a television version of her hit movie. A rep for the actress confirms to us.

You can expect something different from the movie; it will be hilarious, witty and fun, but also shedding light on HIV/Aids.

All hands are currently on deck to get the production ready for the planned release date. We can also let you know that a lot of stars will feature in the series.

BN Style – How to Wear: The Sporty-Chic Trend