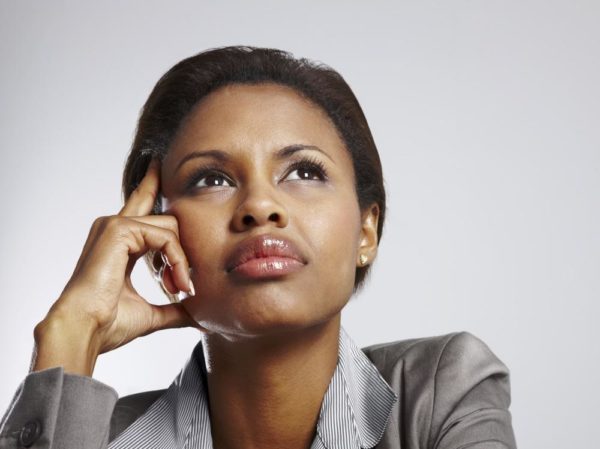 We erupted in shouts of glee when the word for the year was announced by one of Nigeria’s favorite pastors.
This is our year of greatness!
We shall shine!
We shall be magnified by the lord!
Our greatness shall burst forth!

I literally got goose bumps from the thrill. How could I not? The acrobatic display of dance moves from babes around me can never be forgotten. Tweets were fired with the theme, successive Facebook statuses still read the ‘greatness memo’ almost two weeks after and statuses and personal messages were changed on BlackBerry Messenger (some have refused to change their statuses till this day).
It has been the confession on the lips of almost everyone I’ve met this year.

But I find myself struggling with the veracity of that statement. Ordinary person living a life of greatness.
It’s possible yes? Yes, but how? How can I live forth greatness in 2014? I mean, I wake up each day, go to school, see almost the same people, shake almost the same hands, engage in banter with the same people and retire for the day each night with nothing seemingly grand happening.

Can I really leave an extraordinary legacy with this supposedly bland life of mine? And just in case you think I ponder on this statement because I am small minded and not faith-filled enough – perhaps I have small aspirations? You are dead wrong about that.

I dream big dreams, I practically lust after gigantic dreams in my head each day. I only imagine that I am just voicing out the question on the minds of lots of people like me.
How do we really live forth the greatness in us? I found myself lying awake on some nights, pondering on how I can burst forth in a kaleidoscope of greater colours and on one of such nights, the answer came to mind.

Ijesha is one of the employees in my school whose job description is to pass the microphone for students to answer questions in class. We lovingly call him “Ijesha Pass The Mic“. It would seem that “Ijesha pass the mic” is just a lowly employee on the lowest step of the academic ladder. You know, he’s simply earning a living from his simple and seemingly lowly job, right? But no.
“Ijesha pass the mic” had almost 1500 students pooling resources together to get him a Christmas gift in 2013. Ijesha had students bringing out hard earned allowee from their pockets to put a smile on his face for Christmas.

I’d like to compare Ijesha to Mordecai the jew in the Bible. He was a “mere” gate man who had an account of his greatness recorded in the book of history of the kings of Media and Persia. What did Mordecai and Ijesha have in common? They weren’t men occupying high levels of authority; they weren’t managing directors of huge companies; they weren’t bosses with subordinates under them; heck, “Ijesha pass the mic” does just what his nickname says for a living – he passes the mic! But he was definitely someone who 1500 students thought great enough to celebrate.

That’s where the answer to living forth the greatness in us lies. It wasn’t about the job description nor about how highly placed Ijesha was; he had almost all those students celebrating him because he had touched them all in a special place. In the ordinary job he carried out from Monday-Friday, he did in an extra ordinary way.

Ijesha isn’t the only one who passes the mic in my school, he has a colleague but oh, there is a whole world of difference between them. Ijesha would never pass the mic to you when you give him a signal that you don’t know the answer. He would never knowingly do that to you, because he knows that if you fail the question, you’d be the laughing stock of almost 1500 students and ultimately get the embarrassment award for the day. If he absolutely had to give the mic to you, his smiles, when he did, gave you all the encouragement you need.
I remember when a student fainted in the auditorium, Ijesha also ran out with those that rushed her to the hospital, stayed with her till she was resuscitated and came back to class to give feedback to us all. That wasn’t part of his job description, he wasn’t under any obligation to do that, but he did it anyway. Ijesha touched and continues to touch people in the most important place there is – their hearts.

Ijesha lives forth the greatness in him by touching lives for good in his seemingly small sphere of influence and boy, everyone around him felt it. Everyone. If Ijesha was to resign from his job today, the entire student populace would miss him deeply.

I am thinking, we’ve been on earth for some years, we’ve been working in that firm/company for some time now; most of those who chant “this is my year of greatness” are highly placed in one corporation or the other. Does the thought of you warm the hearts of others around you? Have you touched anyone’s life positively with the greatness in you? Do you think you were a positive influence in the lives of others? Do you think that if you left that place you are right now, anyone could say you were a blessing to their lives?

Everyone can live forth greatness in 2014. Maybe not by churning out new theories; maybe not by being the CEO of a multi million dollar company – true greatness doesn’t require something so grand to manifest.
We can do this by the seemingly mundane things: a thoughtful word… a kind deed… a prayer with a soul in distress… a hand outstretched to that friend you know is passing through hell… words of encouragement to someone when all they see is darkness… spurring others to be the best they can be…asking ‘how are you?’, not as a salutation but with intent to help if the answer’s not “I am fine”.
A smile that lights up their day…

I imagine that if Ijesha could do most of the above, and could be seen as great in the eyes of almost 1500 people, then so can we.

Greatness lives in each and every one of us, regardless of where ever you are and whatever you do, 2014 can indeed be your year of greatness. Simply turn around the purpose of your existence from ONLY acquiring the Gbogbo Gigs Girl status, Aldo shoes, Hermes bags, sleek smart phones, mansions in Banana Island et al to building mansions in the hearts of everyone or almost everyone you meet.