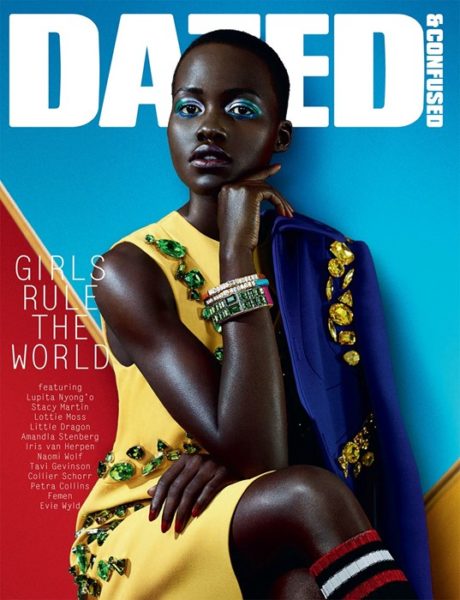 You better get used to saying the name because it seems like breakout Kenyan Actress Lupita Nyong’o is going to be everywhere this year.

Covering the February 2014 issue of youth culture magazine, Dazed & Confused, Lupita looks every bit the opposite in colourful clothes. The magazine described the 12 years A Slave actress, who was also recently announced as the new face of Miu Miu, as one of the girls that rule the world.

Read an excerpt from the magazine feature.

Breakout 12 Years a Slave star Lupita Nyong’o, the face of Miu Miu’s SS14 campaign, fronts our “Girls Rule the World” issue in a shoot by Sharif Hamza, styled by Robbie Spencer. We meet the striking Kenyan actress in New York to discuss the making of Steve McQueen’s uncompromising film and how she aims to shatter stereotypes of women in Hollywood.

You can read more HERE. 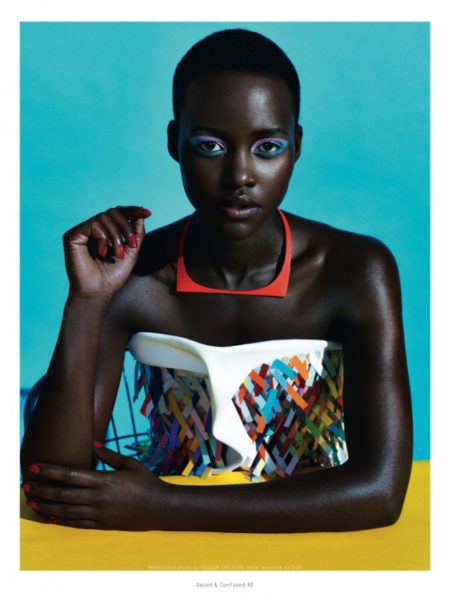 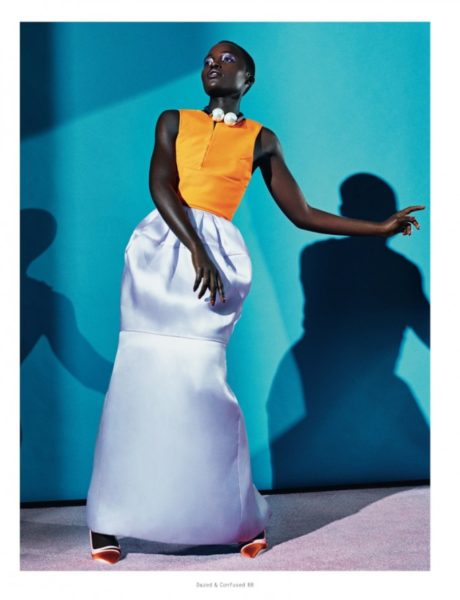 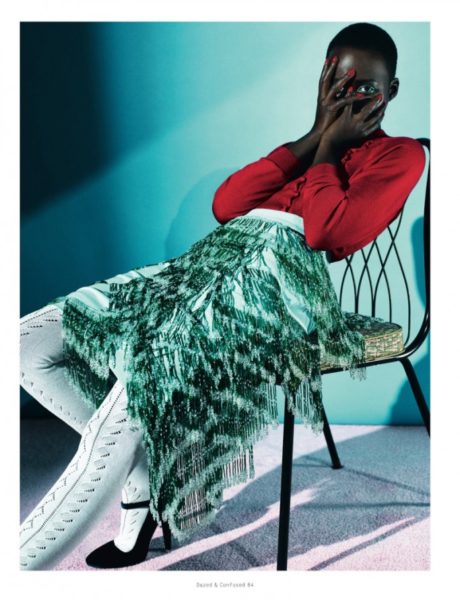 For more information on Dazed & Confused Magazine, visit them at www.dazeddigital.com

So Funny! Watch Helen Paul Get Delivered by Prophet AY