Mavi Mudiaga: Share Your Thoughts on Voting by Nigerians in Diaspora 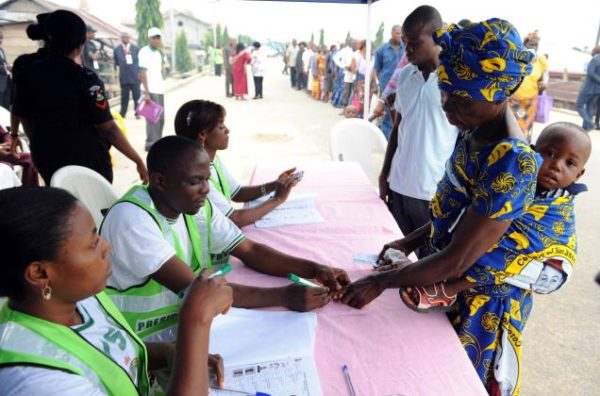 Due to the longness involved in participating in such elections, some Nigerians in Diaspora have complained and called for the opportunity to exercise their right to vote, wherever they are located in the world. Several countries such as the United States and the United Kingdom have such provisions in their electoral laws.

On 16 December 2013, the Chairman of the Independent National Electoral Commission (INEC) called for the amendment of sections 77(2) and 117(2) of the Nigerian Constitution (CFRN), which presently restrict eligible voters in Nigerian elections to persons eighteen years or older And resident in Nigeria. With the proposed amendment, Nigerians aged eighteen and above resident both outside and within Nigeria shall be eligible to vote during general elections in Nigeria. This concept is known as ‘external voting’.

INEC has also proposed that external voting be permitted during the conduct of the upcoming 2015 general elections. Differing views, mostly from legal practitioners, have been expressed for and against the introduction of external voting in Nigeria.

Should Nigerians resident abroad be permitted to vote from their various locations? Is this proposal feasible and achievable by the time the 2015 elections come knocking on the door? Should this be INEC’s priority? What do you think?

Let’s talk about it.

For an analysis of the topic from a socio-legal perspective, click here.