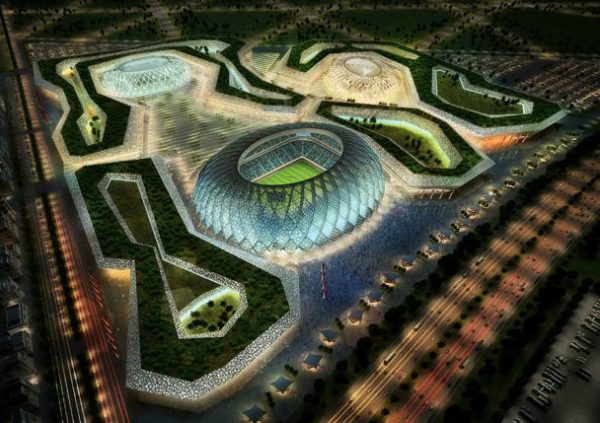 The schedule of the Qatar FIFA World Cup 2022 is likely to change if the statement by FIFA‘s Secretary General Jerome Valcke is anything to go by.

The Qatar FIFA World Cup 2022 was scheduled to kick off in June or July in Doha. Jerome who has been given the task of looking at alternative dates due to the fierce heat of the summer in Qatar, states there will be some changes to the agreed plan.

In a radio interview with France Info, he revealed that “It will not be in June or July. Frankly I think it’ll be played between November 15 and January 15 at latest.”

This means it will be in the Winter.

But FIFA is shutting down any allegation that the allotted time has been approved by the board. In a statement, FIFA revealed that plans to change course was Jerome’s view and no decision had been taking on the timing.

As the event will not be played until eight-years’ time, the precise date is still an ongoing discussion with the stakeholders.

Football lovers in the BN hub, what’s your take?

Mavi Mudiaga: Share Your Thoughts on Voting by Nigerians in Diaspora