WhatsApp users, here’s news for you. 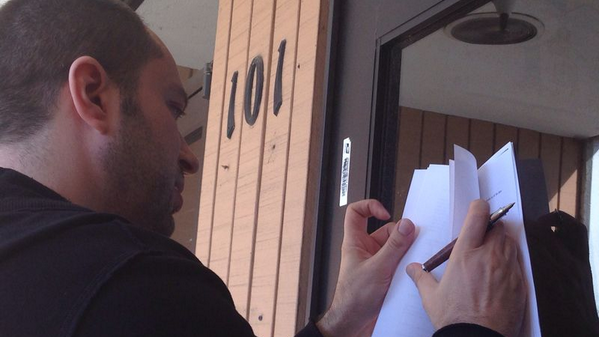 CEO of Facebook Mark Zuckerberg in a statement said; “WhatsApp is on a path to connect 1 billion people. The services that reach that milestone are all incredibly valuable. I’ve known Jan for a long time and I’m excited to partner with him and his team to make the world more open and connected.”

With over 450 million users every month and 70% active, it is estimated that there will be over 1 Million users monthly.