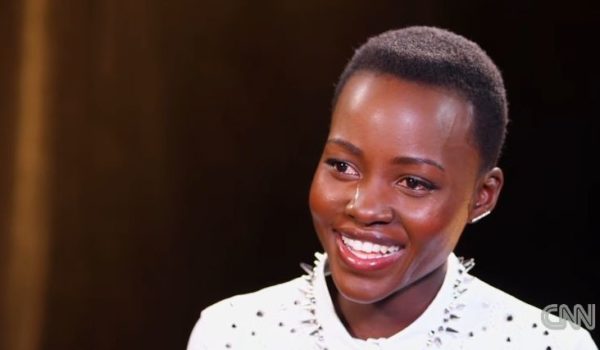 Lupita Nyong’o is one actress we won’t stop talking about in a while and the reason is clear.

The Kenyan actress whose break out role as Patsey in Steve McQueen‘s 12 Years a Slave has earned her numerous honours including an Academy Award nomination, has been described as phenomenal by many.

On the latest episode of CNN African Voices, Stephanie Elam gets the scoop on Hollywood’s New It Girl. From her time in Kenya, moving to Mexico, her father who is a senator in Kenya, race, Yale Drama School and her whirlwind year.

More behind the scenes 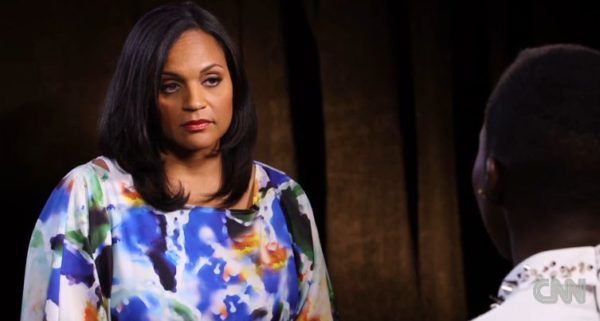 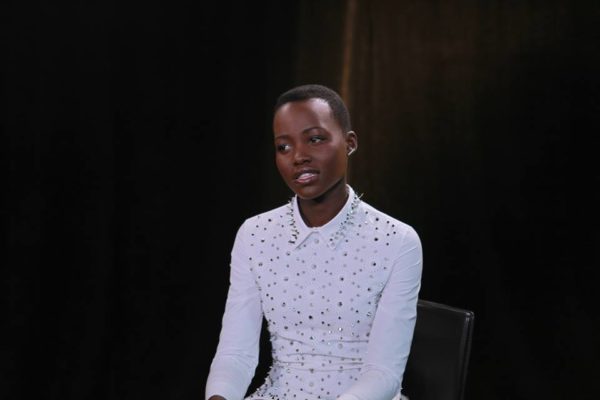 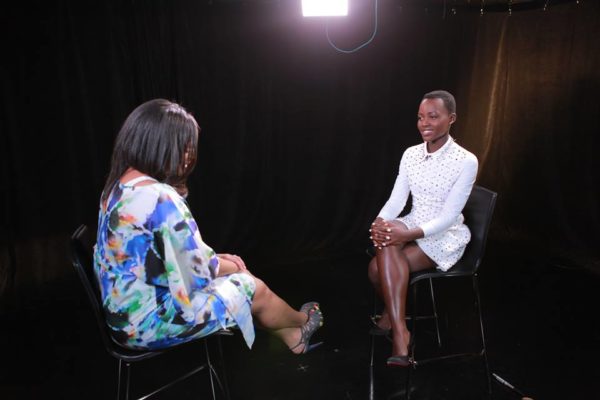