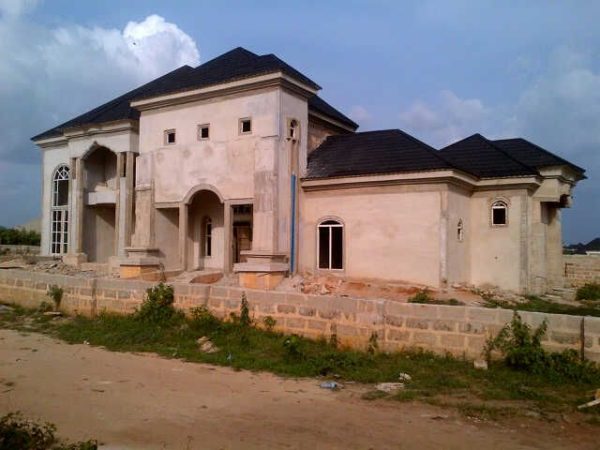 Now that’s what you call a mansion.

Nigerian comedian I Go Dye is clearly “balling” this 2014; he’s building a luxurious home in Benin City, Edo. The house which is still under construction, is inspired by French luxury castle – Chateaux De Reves.

In an exclusive interview with Encomium, he reveals that the house will have a lawn tennis court, two swimming pools – one indoor and outdoor, three kitchens, lounges/bars and a spectacular double staircase in the living room. 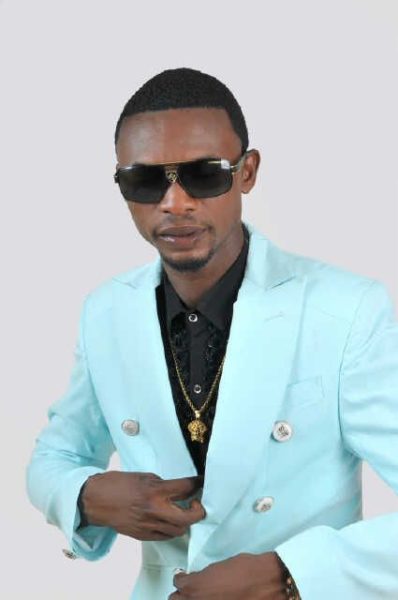 This will be his second home in Benin, he already has a 7-bedroom house.

On where he gets the money to build such houses: “There is always a reward for hard work and entertainment is not an exception. Most renowned artistes in the country are living based on the remunerations that they get from performances. It is a professional job that offers financial rewards. So, it will be wrong for someone to assume otherwise as if the entertainment industry cannot afford the success surrounding artistes in recent times.

Most high profile comedians like me handle corperate events that don’t enjoy the kind of publicity that the music artistes do. So, most often little is heard most times about how comedians earn their money. Sometimes in a single event some comedians are paid between N2.5 and N4 million. When you then evaluate how many of such performances within 365 days that they will be contracted, then you wouldn’t be too surprised what the average comedian is worth.” 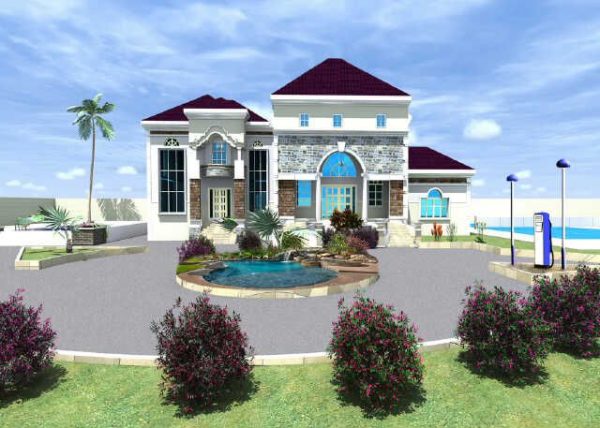 Sketch for the house 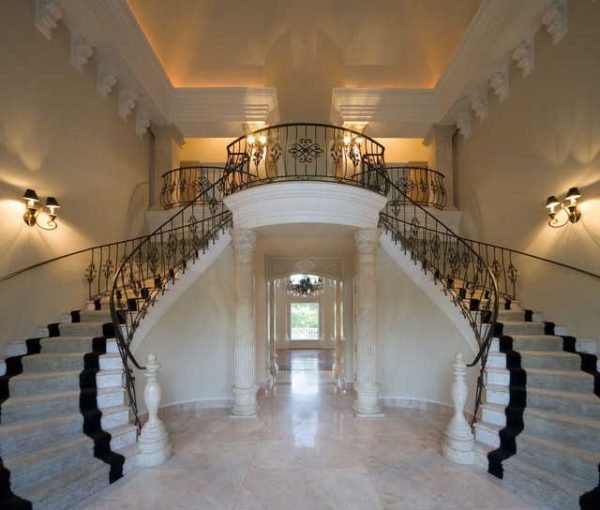 Fola Daniel Adelesi: Fake It Till You Make It? Not Quite!