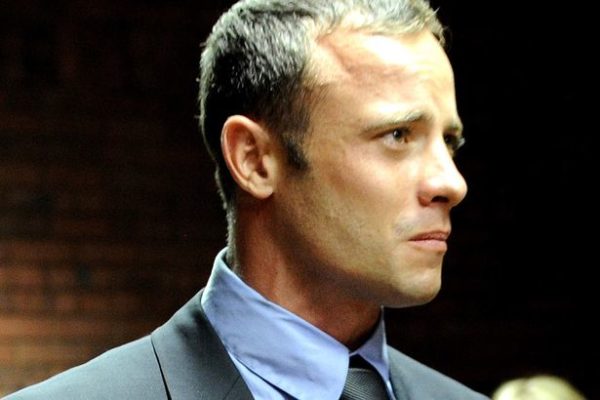 Oscar Pistorious has been haunted by memories of his dead former girlfriend, Reeva Steenkamp,ever since the night he shot and killed her on Valentine’s day last year.

While making an emotional apology to Steenkamp’s mother and father during his murder trial on Monday, he revealed that he has suffered terrible nightmares and sleepless nights ever since the shooting occurred, CNN reports.

I can’t imagine the pain and the sorrow and the emptiness that I have caused you and your family. … I can promise you that when she went to bed that night, she felt loved,” he said.

To cope with the sleepless nights and nightmares, Pistorious testified that he has been consuming anti-depressants and sleeping pills incessantly.

It was the first time the 27-year-old Olympic and Paralympic athlete had publicly spoken about Steenkamp’s death.

Pistorious has pleaded ‘not guilty’ to the murder, as he allegedly shot her in self-defense, thinking she was an intruder.  If convicted of murder, he faces life imprisonment.