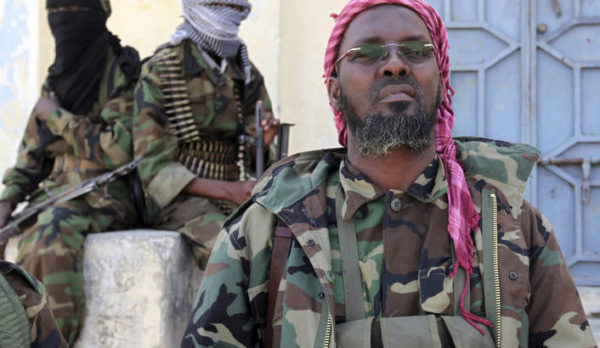 Islamist rebels shot and killed Somali lawmaker, Abdiaziiz Isaak Mursal near Mogadishu, Somalia on Tuesday while on his way to work. Another Somali parliamentarian, Isack Mohamed Ali, was also killed on Monday when a bomb hidden in his car exploded.

Al Qaeda-linked terrorist group Al Shabaab, has claimed responsibility for the attacks. The terrorists reportedly told Reuters that the killings were carried out to as a message to Western-backed Somali President, Hassan Sheikh Mohamud. These attacks have taken place while the President wraps up a 3-day security conference on improving security in the country.

“This proves that they cannot and will never do anything about security … more serious killings are on the way,” said Al Shabaab’s military spokesman, Sheikh Abdiasis Abu Musab.