NFVCB Halts Public Viewing of "Half of a Yellow Sun" Today 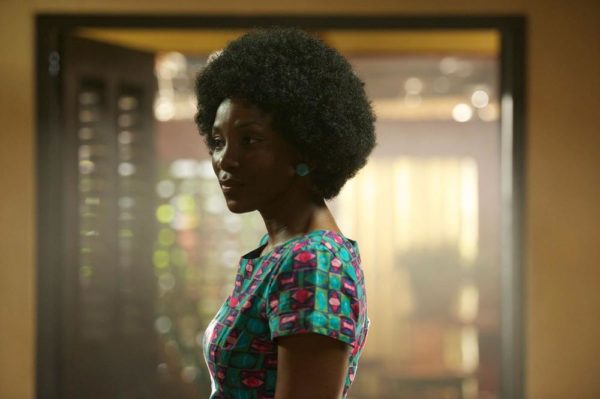 Half of a Yellow Sun scheduled to be released for public viewing today Friday 25th April 2014, has a new date.

Shareman Media, the Nigerian producers, and FilmOne Distribution – the Nigerian distributors of the feature film Half of a Yellow Sun announces as follows;

“The highly anticipated release of Half of a Yellow Sun in Nigeria has been postponed due to delays in obtaining certification from the Nigerian Film and Video Censors Board for the public release of the film.

Subject to obtaining the certification of the Board, the film is now rescheduled for release on 2nd May 2014.”