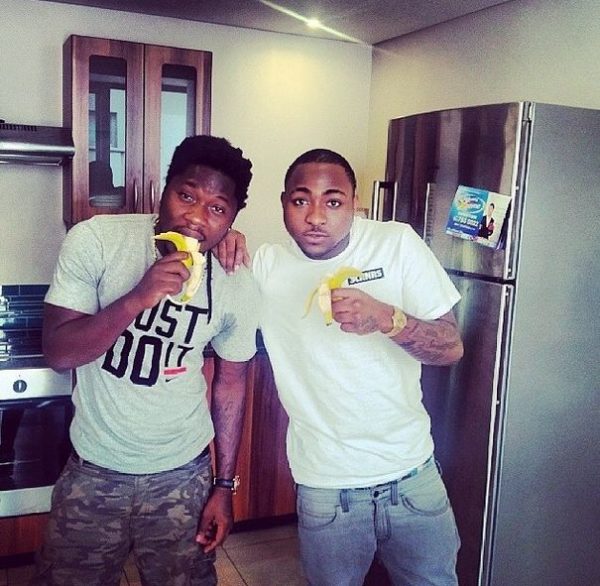 Take Banana till you go YO!

It breaks our heart that there have been so many headlines on racism this month only, but sadly that’s the world we live in.

In case you missed the buzz, 30-year-old Barcelona player Dani Alves ate a banana thrown at him during a match on Sunday. And unknowing, he started a viral campaign on social media.

During the match against Villarreal, a banana was thrown on the pitch towards Dani as he was about to take a corner kick. He shocked everyone by picking it up, peeling it and eating it.

After the match, Alves spoke about the incident; “We have suffered this in Spain for some time, you have to take it with a dose of humour. We aren’t going to change things easily. If you don’t give it importance, they don’t achieve their objective. I don’t know who it was, but thanks to whoever threw the banana, the potassium gave me the energy for the two crosses which led to a goal.”

The person who threw the banana was identified and banned for life from games at the stadium. 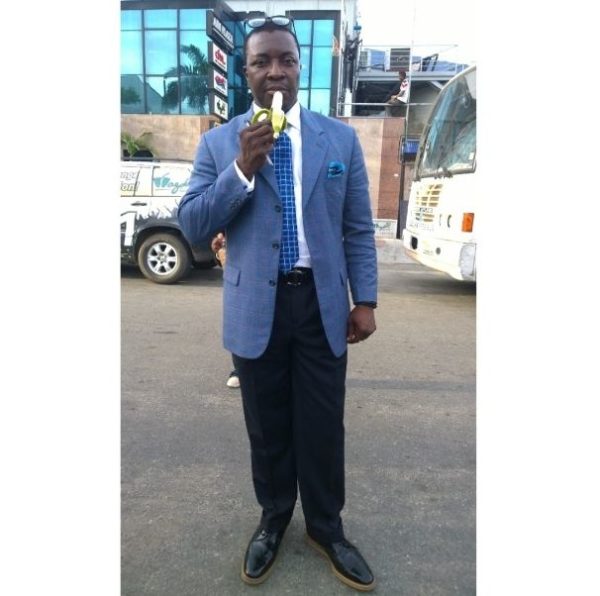 Caption: Please pardon me. I couldn’t find yellow banana… Even yellowish ones were no where to be found. But whether. It’s yellow or green banana, doesn’t matter. Let’s not be racist to bananas while trying to stamp out one other racism. All bananas are equal. #Alves#Racism #Banana #equality 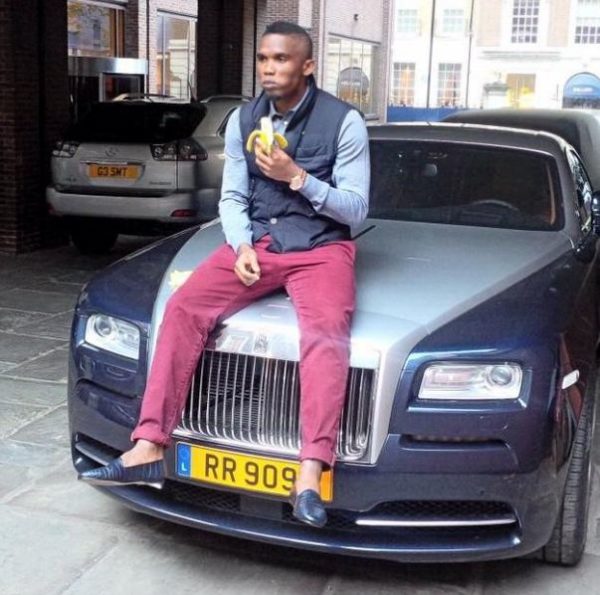 Caption: Sorry I forgot to ask you: Anybody wants to be a monkey like me?? 😉 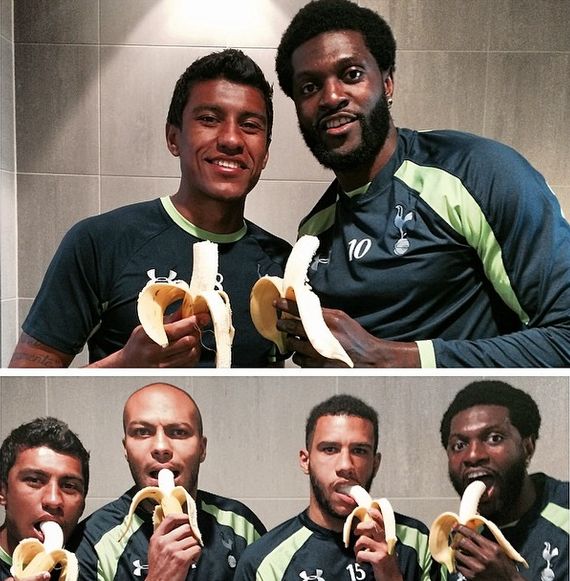 Caption: SEA, Good morning guys, we are all one- proud of our roots. #Saynotoracism @paulihop8 #kaboul #capoue (life’s good) 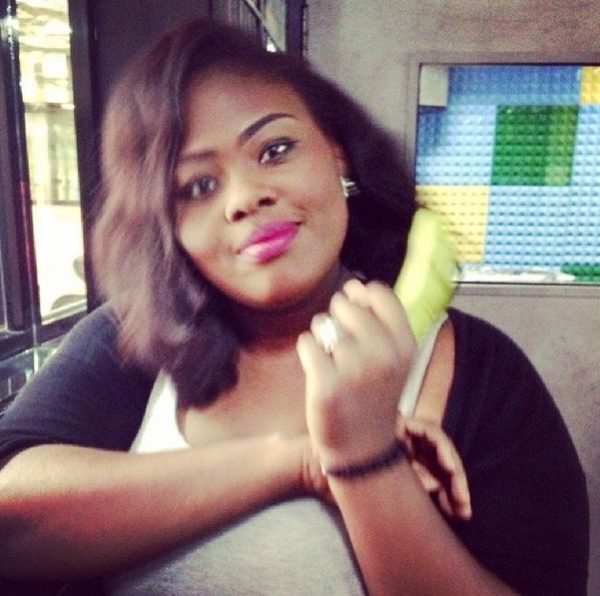 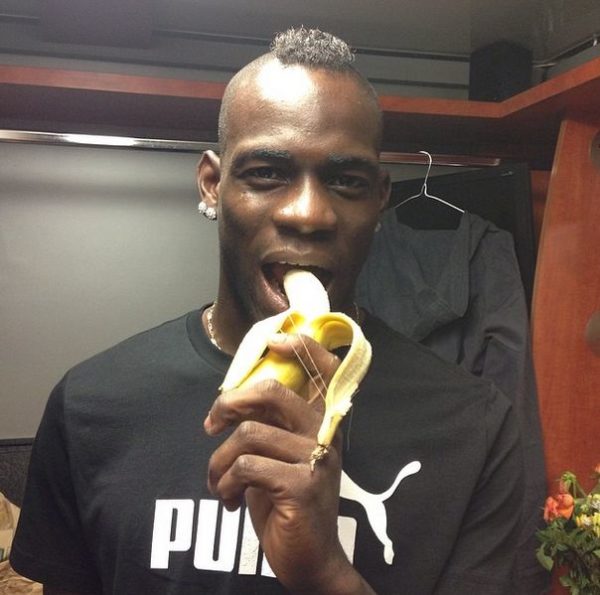 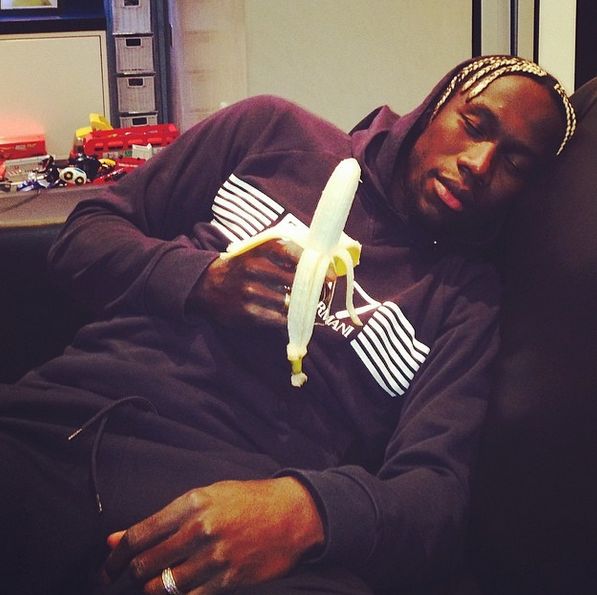