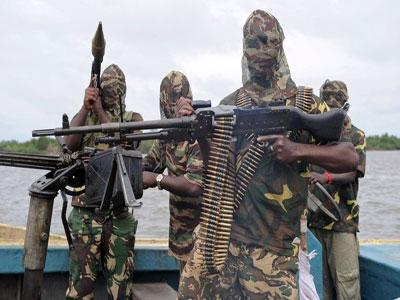 The terrorists were said to have arrived  in over ten trucks and motorcycles armed with heavy weapons like rocket launchers, anti-aircraft and several assault rifles.

“We could not match them because we had Ak47 rifles that are not fully loaded. When we realized that they have taken over the place, some of us escaped to Maiduguri and other places but many could not make it. As we were busy engaging them I saw over 16 bodies of my colleagues on the ground that made me to give up because I was not having enough ammunition to carry on,”  said a soldier.

The soldier also said he believed that some of his colleagues were abducted.