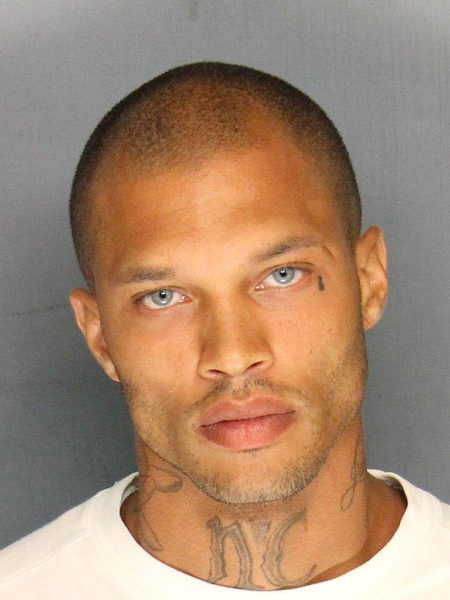 Now we get it, when people say some girls really like bad boys.

It has gotten more than 24,000 likes and 6,000 comments on the Stockton Police Department’s Facebook page.

Don’t be deceived by his blue eyes, he is a tough guy. The 30-year-old was arrested for felony weapon charges on Wednesday in California.

Although it is a serious case for Meeks, the commenters are loving the pic and are having a good time with it.

A woman said she wanted to be locked up with him, because of his “beautiful eyes”, while another kicked off the hash tag #hottiethug.

Someone also photo shopped the mug shot and turned him into a Calvin Klein model. 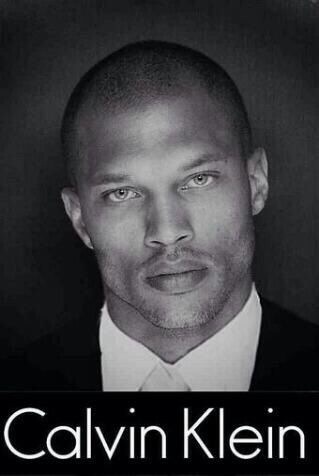 Is Nigeria Next? US Cuts Aid to Uganda over Anti-Gay Law