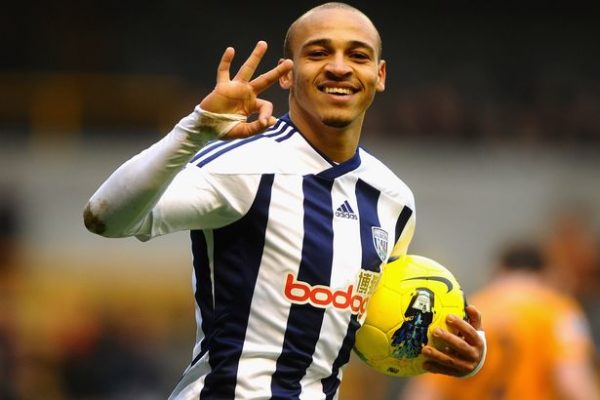 It seems there will be two Nigerian players, we probably won’t see for a bit at the ongoing World Cup tournament.

African Football reports that Osaze Odemwingie and Ramon Azeez may not be seen in action in Saturday’s match against Bosnia-Herzegovina.

The Stoke City striker was celebrated for bringing urgency and creativity to the match against Iran on Monday night, but the head coach Stephen Keshi claims he defied his instructions even though he was playing an unfamiliar role.

Keshi is also said to be disappointed in Azeez’s performance against Iran and Michael Uchebo has been chosen to take his place.

NFVCB Explains Reasons for “Half of a Yellow Sun” Delay