Who loves movies? Tripican does!

Michael Bay‘s Transformers: Age of Extinction finally arrives in theaters this Friday 27th June 2014 and we are sure it’s actual release will cause a lot of relief for a lot of people. If you’re one of the many people who love the franchise, you’ll get to see the new edition and be sure know it’s an exciting one.

Ahead of its premiere this weekend, several outlets have received advanced viewings of Michael Bay’s latest CGI-filled robot-smashing extravaganza and dropped their reviews online.

HitFix, Variety and The Hollywood Reporter all covered the movie. The takeaway from most of the reviews is that essentially Transformers: Age of Extinction is more of the same. It has the same draws of the franchise – massive robots fighting – and so on.

We would not say much about the movie but we will advise that you buy your tickets online at Tripican.com and head to the Cinemas on the day of the release.

Excited yet?! Don’t be told twice, you are in for come action – It’s a movie like no other!

Not just that, still in the Football Spirit, do you know that you can watch the Brazil 2014 World Cup live at the Genesis Deluxe Cinemas, The Palms, Lekki – Check out Tripican.com for information on the games showing at the FIFA World Cup.

Synopsis
A mechanic (Mark Wahlberg) and his daughter (Nicola Peltz) make a discovery that brings Autobots and Decepticons – and a paranoid government official (Kelsey Grammer) – down on them. A semi-reboot of the series featuring a new human cast and both new and returning Transformers characters. Peter Cullen will once again voice Optimus Prime. 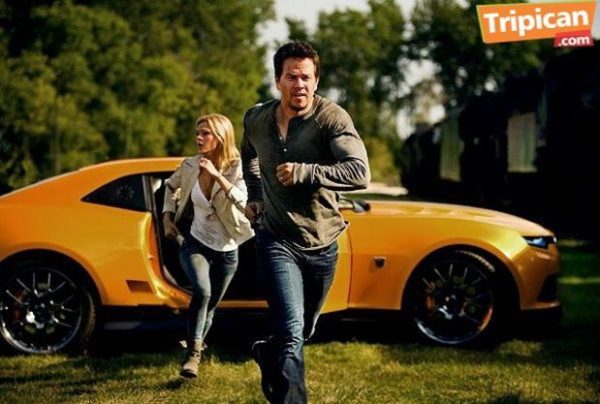 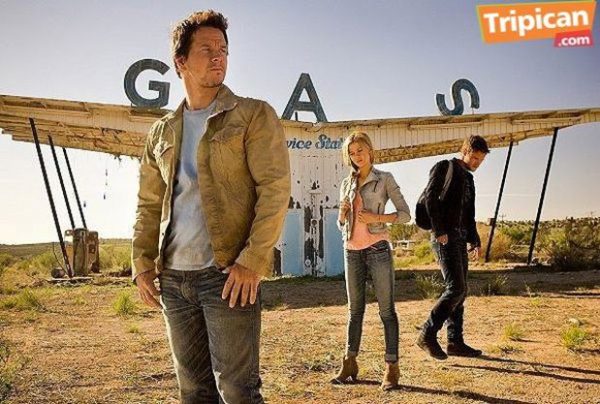 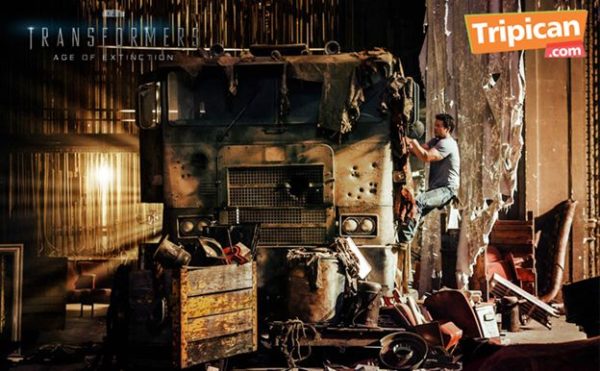 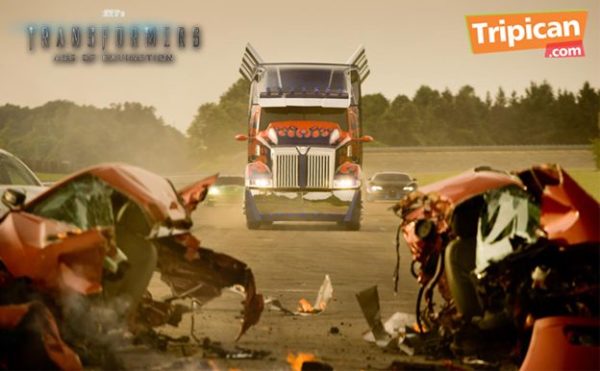 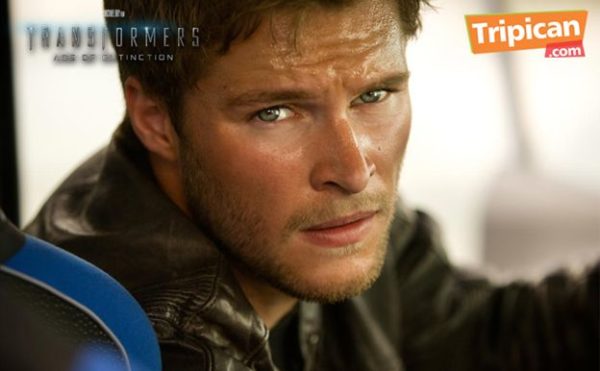 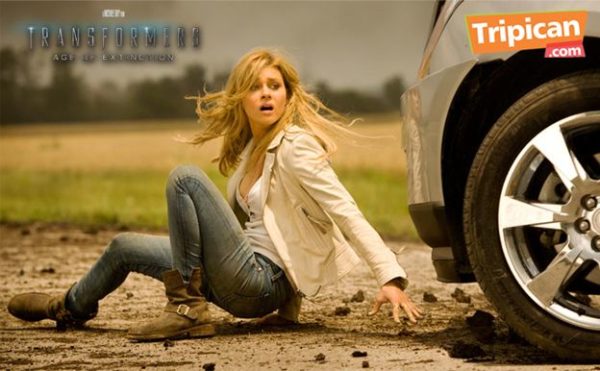 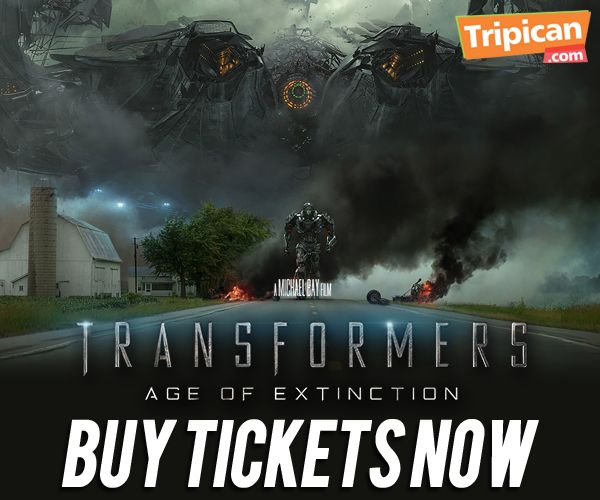 Get discounted tickets on www.tripican.com