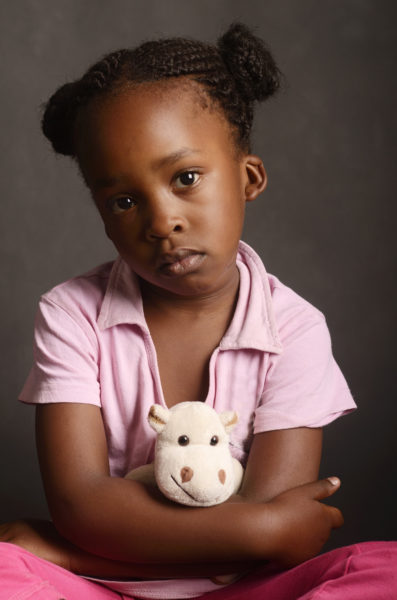 It’s Christmas night, it’s the night that Christ was born but unfortunately, tonight, at least one person will die. I hear his footsteps as he walks towards my room. His steps have this rhythm, this rhythm of surety: he knows what he wants, he knows where it is and he is coming to get it.

I think of the first time it happened. It was two months after his marriage to Mom, about two years after Dad died. I was startled to life from my sleep when I felt his cold palms touch my bare back, that night. I wanted to shout, I wanted to run, I wanted to cry out; I wanted to do everything at the same time but I was silenced by his right hand that covered my mouth in a swift movement and the left one that he had moulded into a fist and had put next to my face. I kept quiet. I regret that because maybe if I had fought him and found a way to wriggle myself off of him, or maybe if I had tried to pick the stool next to my bed and I had bludgeoned him with it, things would have panned out differently. At that time, I was thirteen, now, I am fifteen.

I expected that Mom would be home tonight but she got a call from the hospital, apparently a man was drunk and drove his car straight into a wall. He was still alive when they called Mom but his condition, they said, was critical. I knew what would happen that night as he winked at me just after she left; I knew exactly what that wink meant and I hated him and I hated myself even more. Even though it wasn’t my fault that my stepfather constantly raped me, I hated me more than I hated him.

I pretend to be asleep when he finally comes in, I do that all the time. My eyelids are clenched shut not only because I do not want to look at the monster’s face, but also in a bid to lock in my tears, to imprison them. I would rather not give the pervert the satisfaction of seeing me cry.

He taps me and covers my mouth with his right palm and moulds a fist with the left one — routine. I have become used to it, so I adjust myself to accommodate him and at the same time, I subtly feel my weapon which is under my pillow with my palm to make sure it is still there. It is not really my weapon, this gun. It actually belongs to him. He’s a police man and he keeps his pistol inside a drawer in Mom’s room. I stole it earlier tonight, after Mom left, after he winked at me. I had had enough. I had had enough.

I muster some courage tonight and open my eyes to look at him. I stare at his black, ugly face – he almost-smiles. His eyes are so little but the areas around them are swollen like a knocked out boxer, his lips are ridiculously large and his nose covers his face the way a stamp covers a signature on those official letters. His face makes me wonder what Mom saw in him in the first place. He is about to start thrusting when I bring out the weapon from under my pillow. I hold it with both of my trembling hands. His face contorts at the sight of his gun. I imagine that he wants to shake his head slowly and tell me to take a second to think about what I am about to do, to think of the consequences of shooting a police man. At the same time, he wants to get mad at me and beat the gun out of my hands – angry that I have the guts to steal his gun and try to use it on him. I do not know how to use a gun per se, but I know the basic principle. A gun has so much power you see. He, who used to be the man in charge in my bedroom is now looking at me with plea in his eyes, contemplating the best way to capitulate and to ask for forgiveness.

His reaction is slow, as I squeeze the trigger before he is able to make up his mind. In a split second: deafening silence is followed by a loud gunshot which is followed by blood hastily forming a rivulet on my bed.
I hear Mom’s vehicle gear to a halt downstairs. She is back early. Maybe another doctor was on hand to help the drunken man, or maybe the man died.

Now, I have two options, I could wait for Mom to come in and then explain to her why her husband lays dead on my bed surrounded by a pool of blood, I could tell her what happened on this Silent Night and what happens every time she goes to work on night duty. But I know her too well, she is not going to believe me: she has been blinded by either love or stupidity, or both. But what does it matter? She has not been much of a Mom ever since Dad died. So I take the other option and turn the gun to my temple.

Isio Knows Better: Light Skin, Dark Skin & The Many Shades In Between