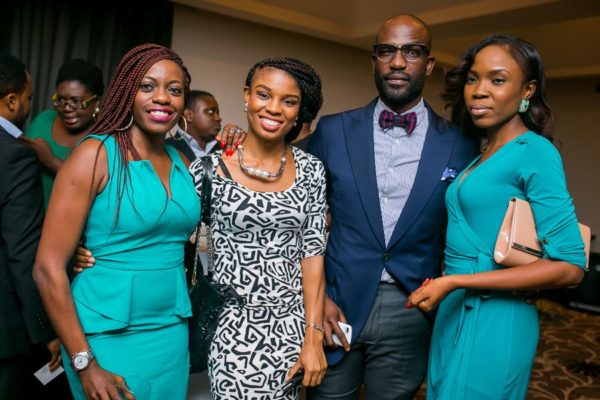 The LifeHouse yesterday hosted the past judges of The Future Africa Awards & Summit (TFAAS) at an exclusive media and VIP cocktail. The evening of fine wine and jazz held at the upscale The Wheatbaker in Lagos, Nigeria and also witnessed the induction of the judges into the TFAAS Advisory Council for Nigeria.

“The Future Africa Awards & Summit in the last eight years has been proud of its record of impact with the Nigerian audience and the youth population,” said Mfon Ekpo, who is Vice-Chair of the TFAAS Central Working Committee. “That success has enabled its expansion into a pan- African movement with an active presence in at least 24 states across the continent. These strides would not be possible without the steady support of our high-profile brain trust, including the Board of Trustees, the Board of Judges and the Independent Audit Committee.“

“Their extensive experience, credibility and expertise has been invaluable in structuring the process for impact and for sustainability. More important, they believed in this vision when it was still only at its beginnings. As the tenures for the existing boards lapse this year, we have, activated an extensive restructuring to ensure deeper impact. To this extend, we have formally inducted into our expanded Advisory Council.“

Ugoma Adegoke, the Chief Executive of The Lifehouse, hosts of the event said- “Tonight is not just to network and relax but to recognize the efforts of TFAAS in steering the course of their generation and giving the Nigerian youth a voice.” 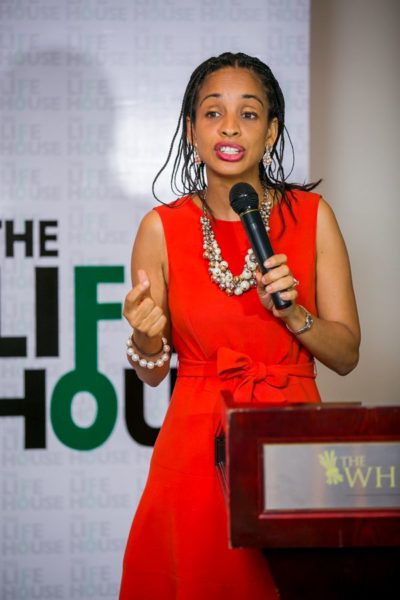 “I am elated to see everyone gathered here tonight all for Africa,” said Adebola Williams, a co-founder of the awards. “The Future Awards started 9 years ago, the first 7 years was used in gaining ground in Nigeria, last year, which was the 8th edition saw the awards go continental and this year which is the 9th edition we intend to consolidate that outreach through expanding our brain trust, including this advisory council.” 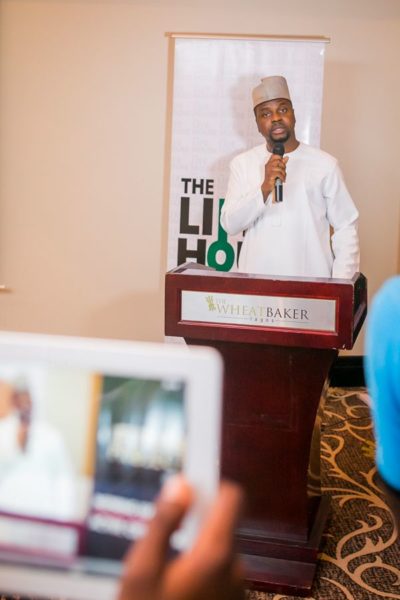 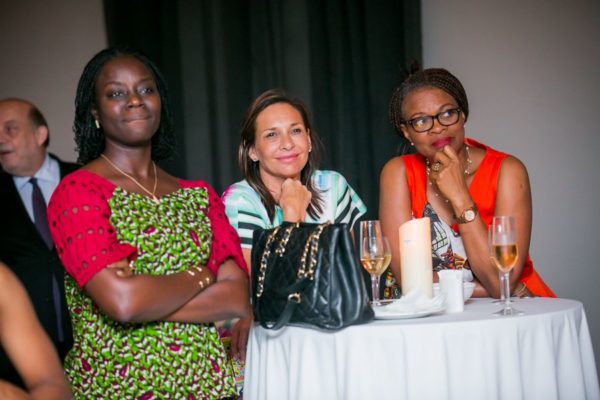 A minute silence was held in memory of late legal practitioner and member of the Independent Audit Committee, Efere Ozako, in whose Lagos office the awards began and whose company was pro-bono legal representative for parent brand, Red Media Africa.

Said Bolanle Austen-Peters, Chief Executive of Terra Kulture and a member of the Advisory Council. “The Future Africa Award is obviously the most credible award platform we have today in Nigeria and it’s a very remarkable feat to achieve. I commend the transparency in setting up the Advisory Council, Nigeria for the award and the project, and the rigorous process it takes when it comes to nominations and the eventual winners emerging.” 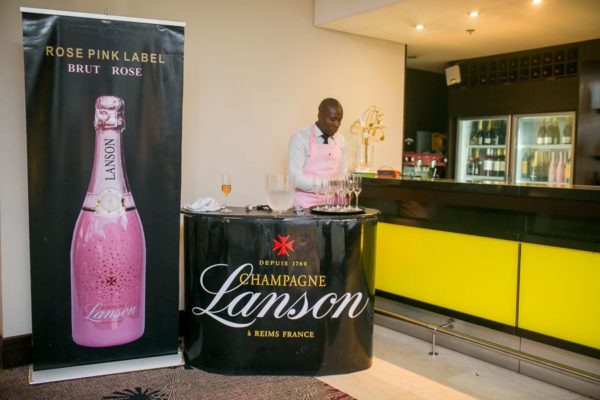 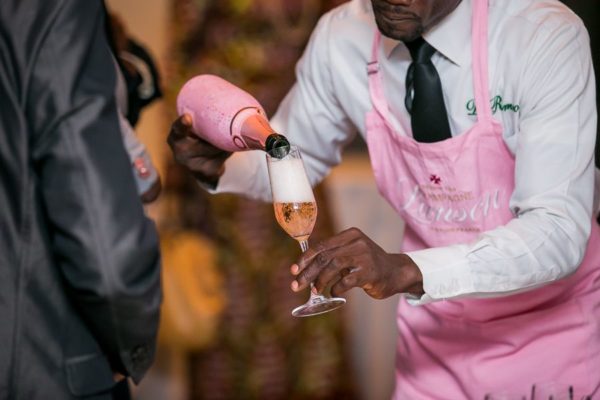 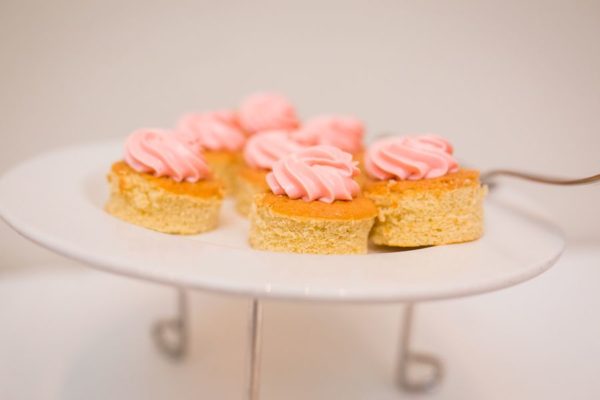 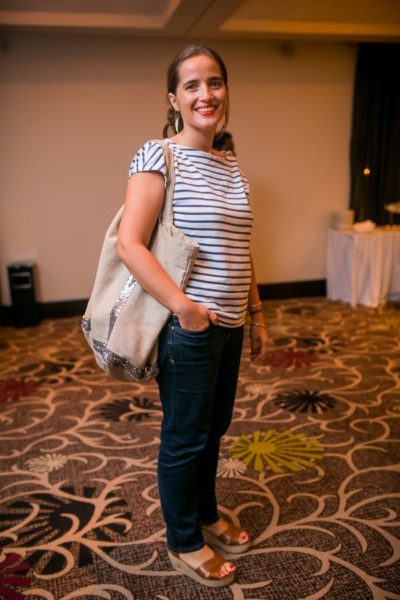 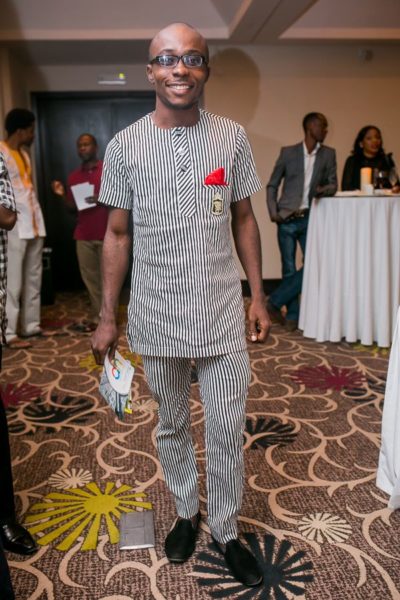 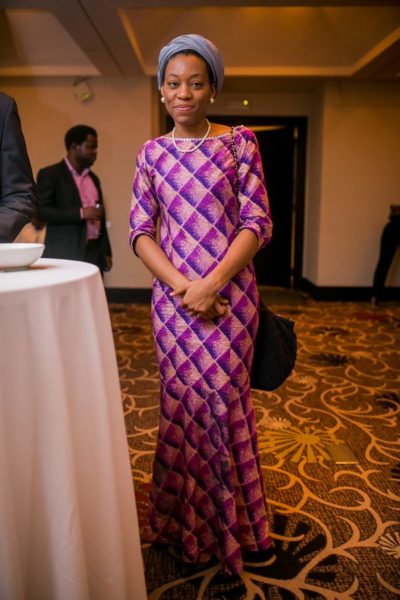 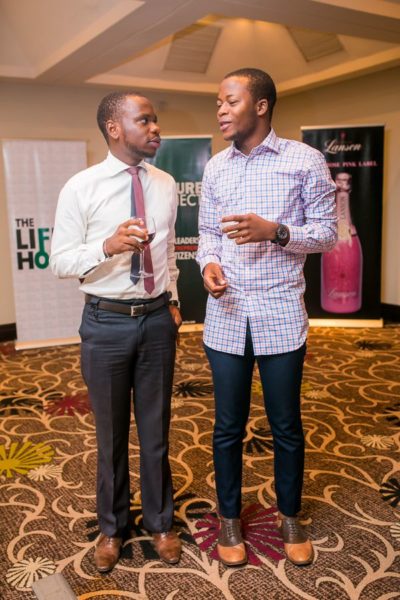 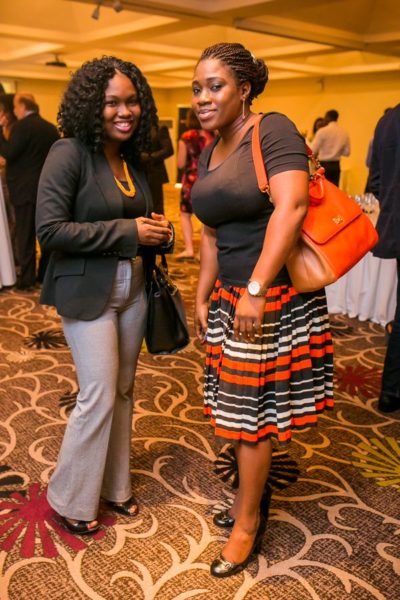 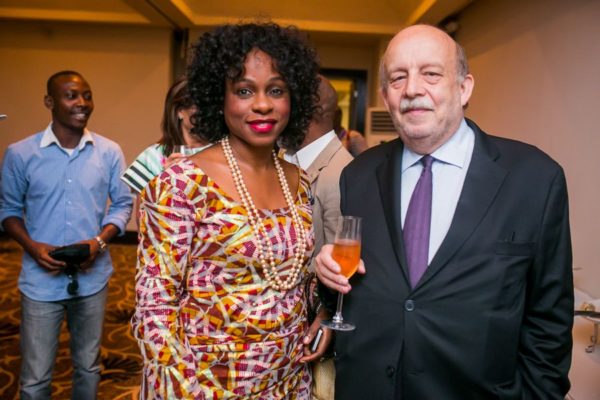 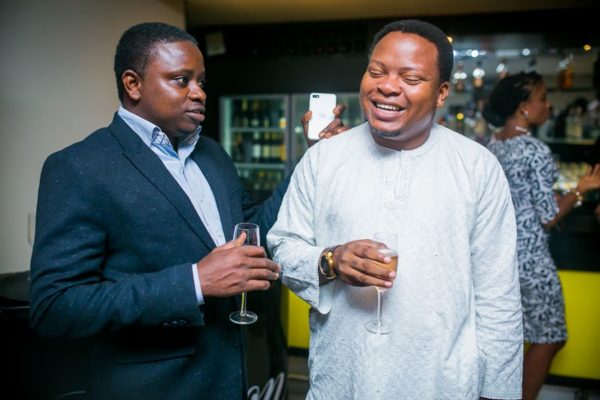 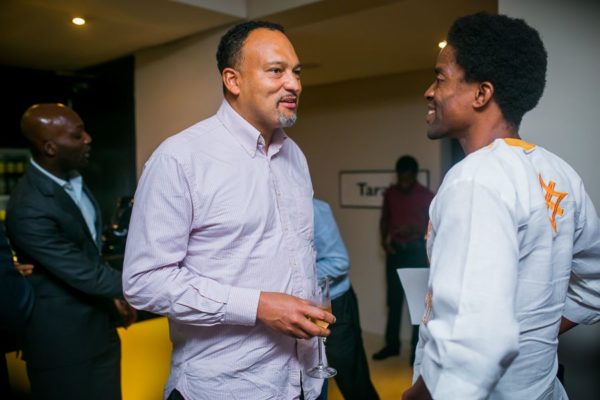 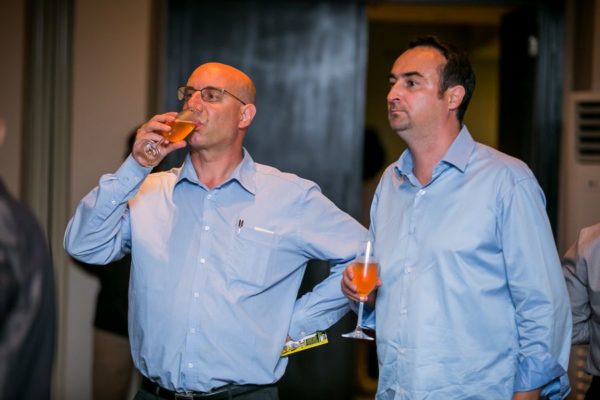 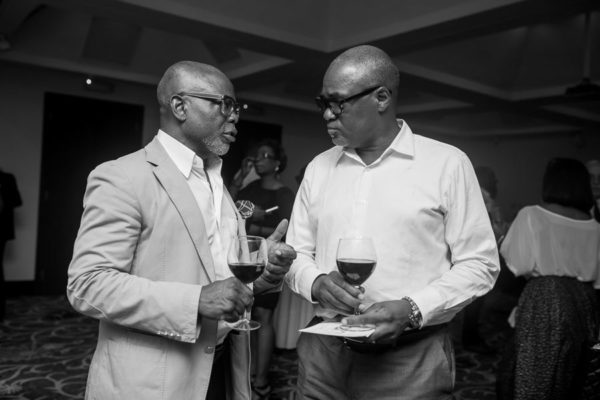 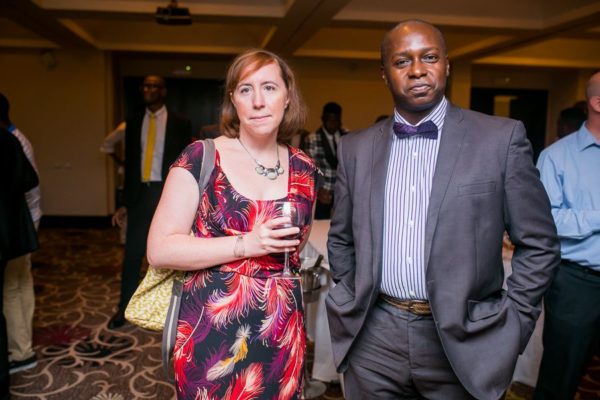 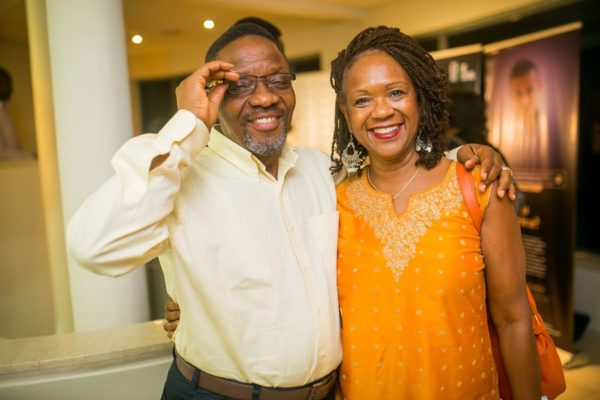 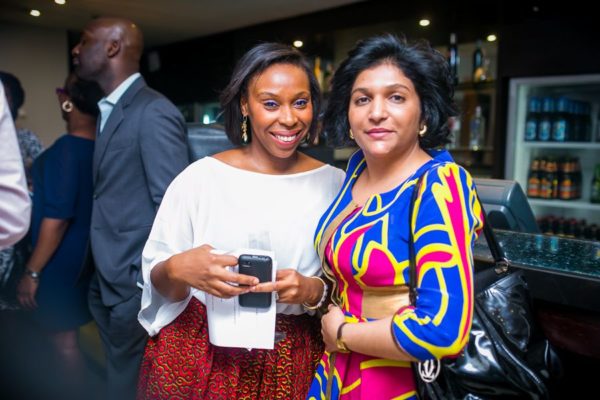 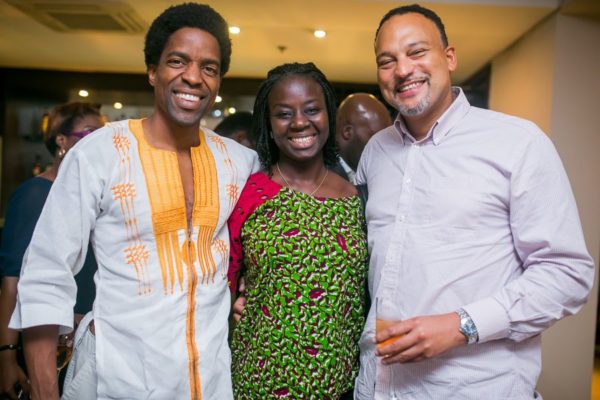 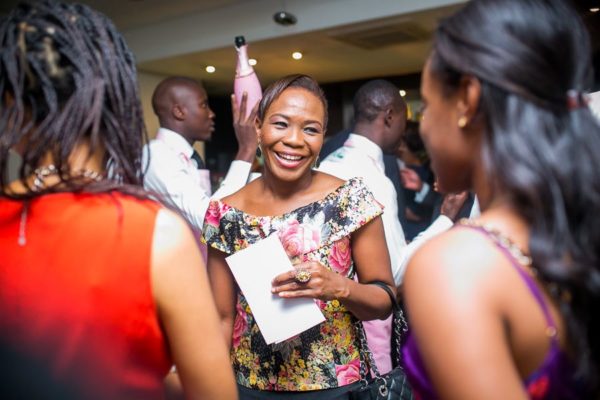 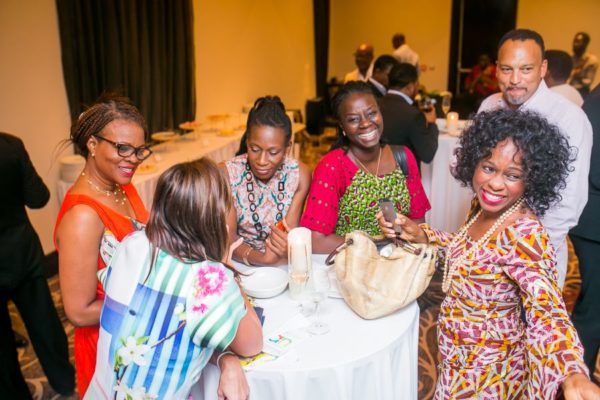 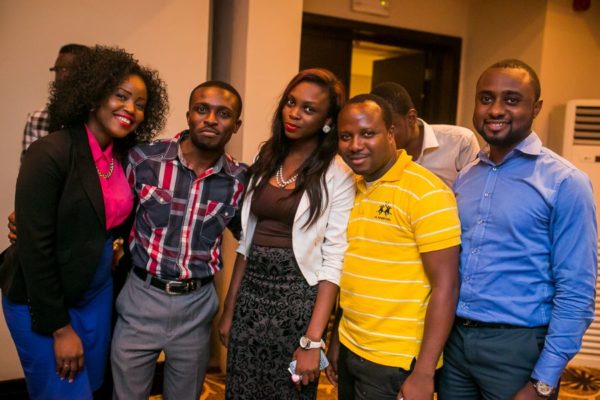 About TFAAS 2014
TFAAS 2014 is supported by Microsoft, the US Consulate and the Tony Elumelu Foundation. Official Media Partners are EbonyLife TV, AfricaMagic, Bloomberg TV Africa, Ventures Africa, and Y! Africa. Official Online Partners are MemeBurn, BellaNaija, Premium Times and 360nobs. The official bloggers for 2014 are Linda Ikeji, Omojuwa, LadunLiadi, Olorisupergal, Ameyaw, NigeriaNewsDesk and GidiTraffic. Country partners are The Cable, Ladun Liadi Blog, The Trent, Information Nigeria and News Wire. Cool FM is the host radio station. Channels Television is the host TV station. For more information, visit @TFAAfrica on Twitter or the website www.thefutureafrica.com/awards. The official hashtags for 2014 are #ThisIsAfrica and #TFAAS2014.

About Red Communication
Red Communication is a PR & Communication firm under the parent company, RED. An innovative media group focused on Africa, RED’s vision is to excite and empower an evolving generation through the media’s limitless possibilities. Built across tools and platforms, its Communication Division holds Red Communication, Red Marketing and Small & Medium, and YouthConnect; and its Content Division holds the Y! brands, including Y! TV, Y! Magazine, YNaija.com, Teen Y!, Y! 2015, the Y! Tech 100 and the Y! Annual Black Ball/Y! 100 Most Influential List. It also anchors a development firm, The Future Project Africa, which co-presents Africa’s leading youth platform, The Future Awards Africa, and other projects including the Nigeria Symposium for Young & Emerging Leaders and The Future Enterprise Support Scheme.