Karen Igho is Back! Speaks on Ebola in First Appearance since Cancer Scare & Engagement | Watch 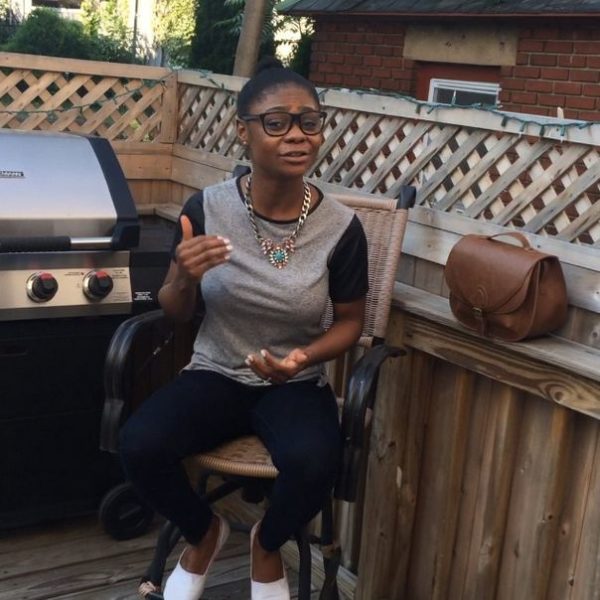 She’s healthy, smiling and has a huge bling on her finger. Guess who is back? It’s Karen Igho.

The Big Brother Africa star and actress has been totally off the radar ever since she announced that she her suspected cancer diagnosis in December 2013. She later revealed she was cancer free but did not provide details if she actually had the disease or if it was a scare.

In May 2014, she later revealed that she was engaged. The “Blackberry Babes” star did not reveal the lucky man but she put her diamond sparkler on display.

But a shocker on Wednesday evening. She posted videos on her Instagram page.

Karen talked about the deadly Ebola Virus Disease (EVD) and shared tips on how to stay safe.

She finished by saying RIP to the ones we lost to Ebola including Dr Ameyo Stella Adadevoh.

Kate Henshaw: “If You Want Change, Vote for Me” | Watch